Among the Junearrivals on Netflix is The Help, which starred ViolaDavis, Emma Stone, and Octavia Spencer. The 2011 film is currently sittingin the streamer’s top 10 list of offerings in the US, and its ranking is givingsocial media users plenty to talk about in the wake of what’s happening in the country.

As people continue to protest and show support for racial equality and the BlackLives Matter movement, renewed scrutiny is being cast upon The Help. 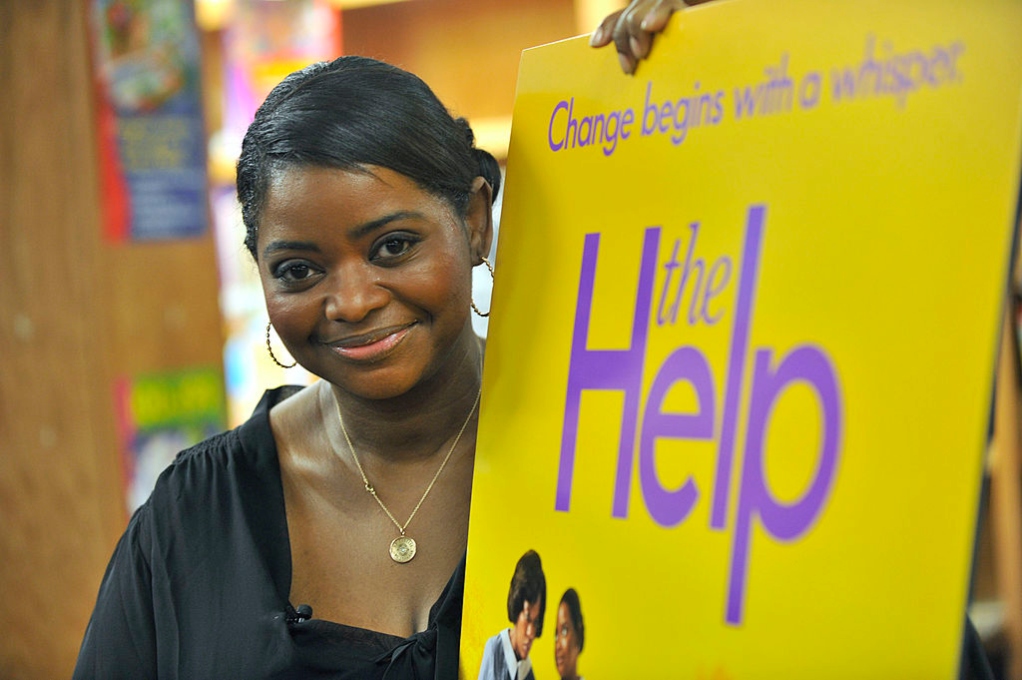 ‘The Help’ divided audiences back in 2011

After its original release in theaters, The Help wenton to earn more than $200 million in box office receipts, and garnered Oscarnominations for Davis and Spencer. The latter won her first Academy Award in thesupporting actress category, but the film was not without its critics.

Adapted from the book by Kathryn Stockett, the movie followed Stone’s Eugenia (Skeeter) Phelan as she gathered stories to write about Black maids working for white families in Mississippi during the ‘60s and the racism they faced.

While there were people who enjoyed the film and praised the actors’ performances, others criticized it for making the maids’ plight less of the focus and turning it into a “white savior narrative.”

Roxane Gay wrote a scathingpiece about the book and film, listing why she found it offensive, andDavis said in a 2018 interview that she regretted playing Aibileen in The Help.

Almost a better question is, have I ever done roles that I’ve regretted? I have, and The Help is on that list. But not in terms of the experience and the people involved because they were all great. The friendships that I formed are ones that I’m going to have for the rest of my life.

To further complicate matters, Ablene Cooper, who worked as a maid for Stockett’s brother and sister-in-law, sued the author for using her as the basis of the character Aibileen in the book.

At the time of the film’s release, she’d been working for the Jackson, Mississippi family for over a decade. Her case was thrown out due to the statute of limitations running out. Stockett denied her claims.

RELATED: Viola Davis Steps Into the White House as this Iconic First Lady

‘The Help’ called out as being ‘problematic’ again

Now that The Help is trending on Netflix and social media, it’s stirring up an old debate about the depiction of the film’s characters and its overall theme.

For many fans, it is still a beloved film that they watch over and over, as they consider it a heartwarming tale. Online, some are saying they’re either re-watching or watching it for the first time as a means to educate themselves about racism.

Yet others noted that it is not a Black film and deemed The Help problematic when discussing anti-racism.

One Twitter userwrote, “Could #TheHelp have been written in a way that wasn’t so um … ? Theyhad an elderly Black woman crying because she was fired from her job as adomestic SERVANT… as if she was simply put on earth to be the servant and shewas 100% complacent with that.”

Another added,“So The Help is now Netflix most watched movie. One question: WHO is out herewatching ‘The Help’ to understand racism and discrimination? That movie isn’tgoing to teach you anything about the injustice faced by black people. Go watch13th or When They See Us.”

A number of those on Twitter are saying the film caters tostereotypes about Black people being subservient and are suggesting othermovies.

What people are recommending instead of ‘The Help’

In the interest of sharing other perspectives and stories that highlight racial injustice or Black filmmakers, critics of The Help are offering suggestions for what to watch instead.

Among them are 13th, a documentary by Ava DuVernay that addresses racial inequalities in the US prison system, and Daughters of the Dust, a film about a family in the Gullah community who face a rift when trying to decide whether to move to the American mainland and assimilate.

Other movie suggestions include Just Mercy, When They See Us, Time: The Kalief Browder Story, The Great Debaters, I Am Not Your Negro, Get Out, and Selma.

RELATED: WhatIs Ava DuVernay’s Netflix Series ‘When They See Us’ About?