FANS of The Handmaid's Tale were left horrified by the "dark and disturbing" series launch that saw a child bride KILL her rapist.

Admitting they hid behind their hands watching the horrifying scenes, viewers took to social media to celebrate the return of the hit drama. 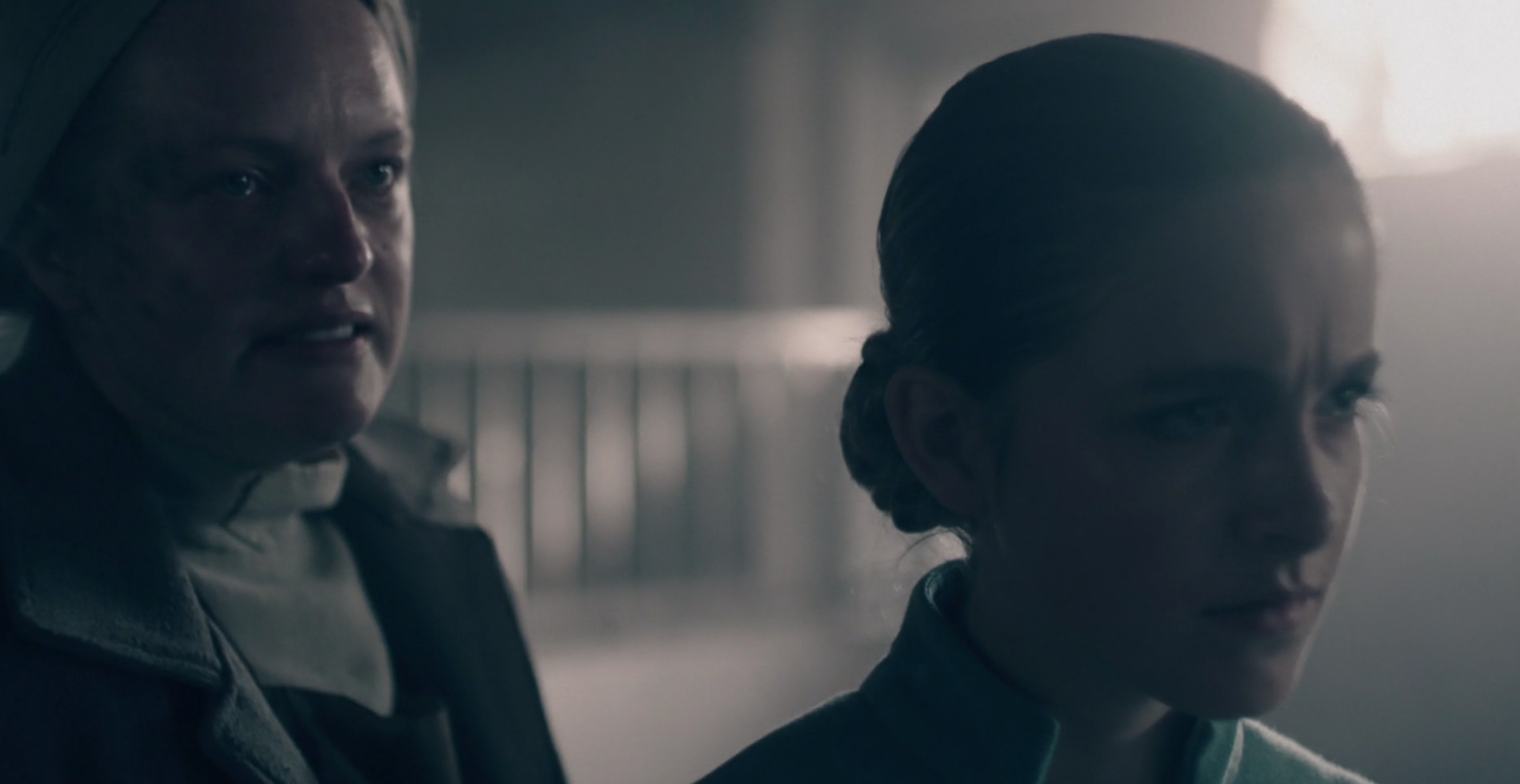 After months of delays due to the coronavirus pandemic, fans of The Handmaid's Tale finally celebrated the release of the highly anticipated fourth series.

The latest instalment is set almost two years since June Osborne pulled off her most dramatic victory yet against Gilead, freeing 86 children.

Shot in the shuffle to escape, June finds herself back within the grasps of the regime, while Serena and Fred deal with their crimes outside in Canada.

Packed with drama, horrifying scenes see young wife Esther Keys handed the knife to put to death the "traitor" who repeatedly raped her. 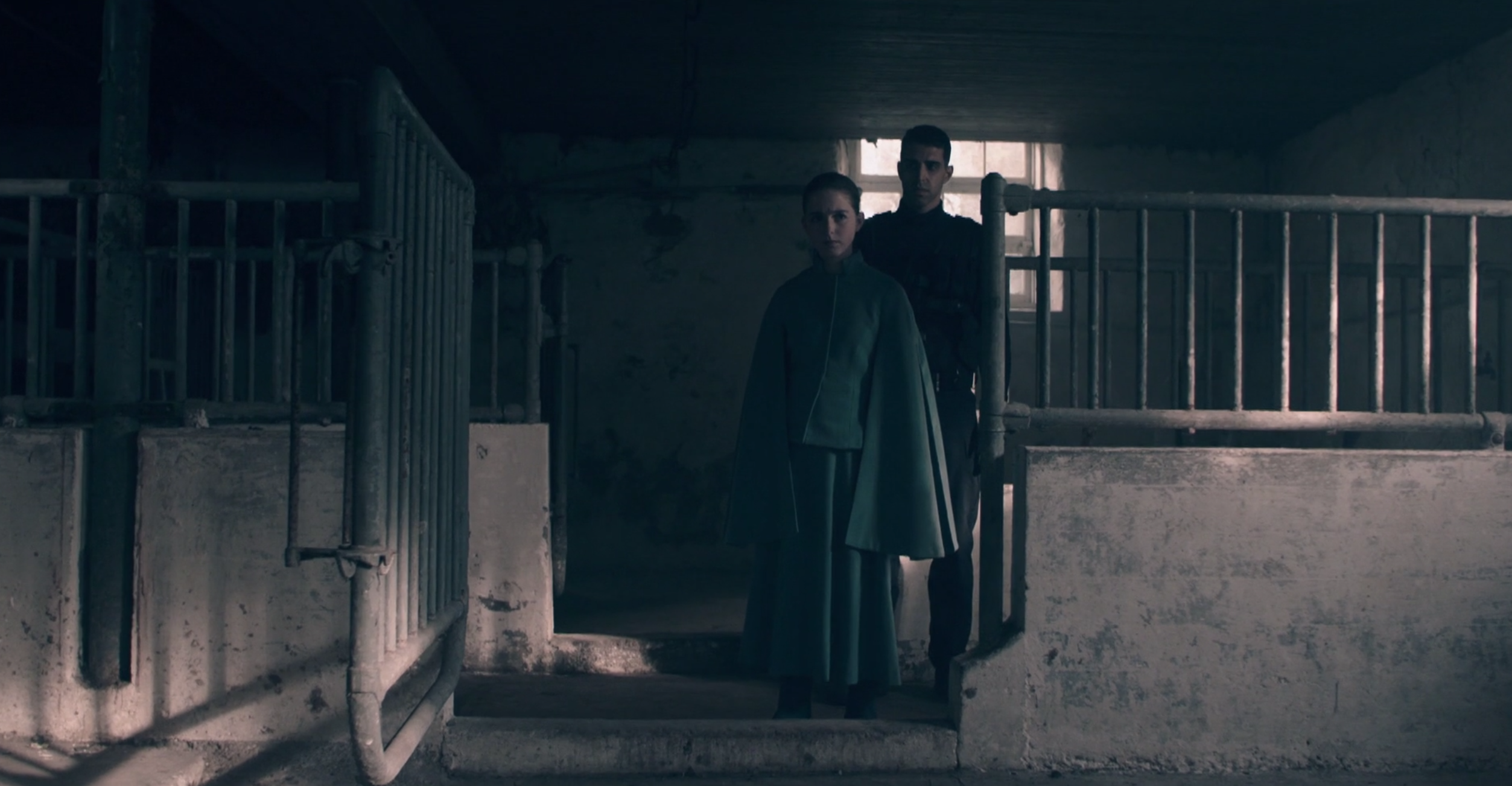 Having captured the guardian who had raped the young girl, June sentences him to death as he remained tied up and surrounded by Mayday.

Handing the young girl the knife she intended to use to kill him, she whispers to Esther between tears: "Make me proud."

While the killing is not shown on screen, Esther can be heard enthusiastically stabbing him with the knife as he screams out in pain.

Drawing the episode to a close, fans immediately took to Twitter to discuss the "dark and twisted" scenes that had them horrified. 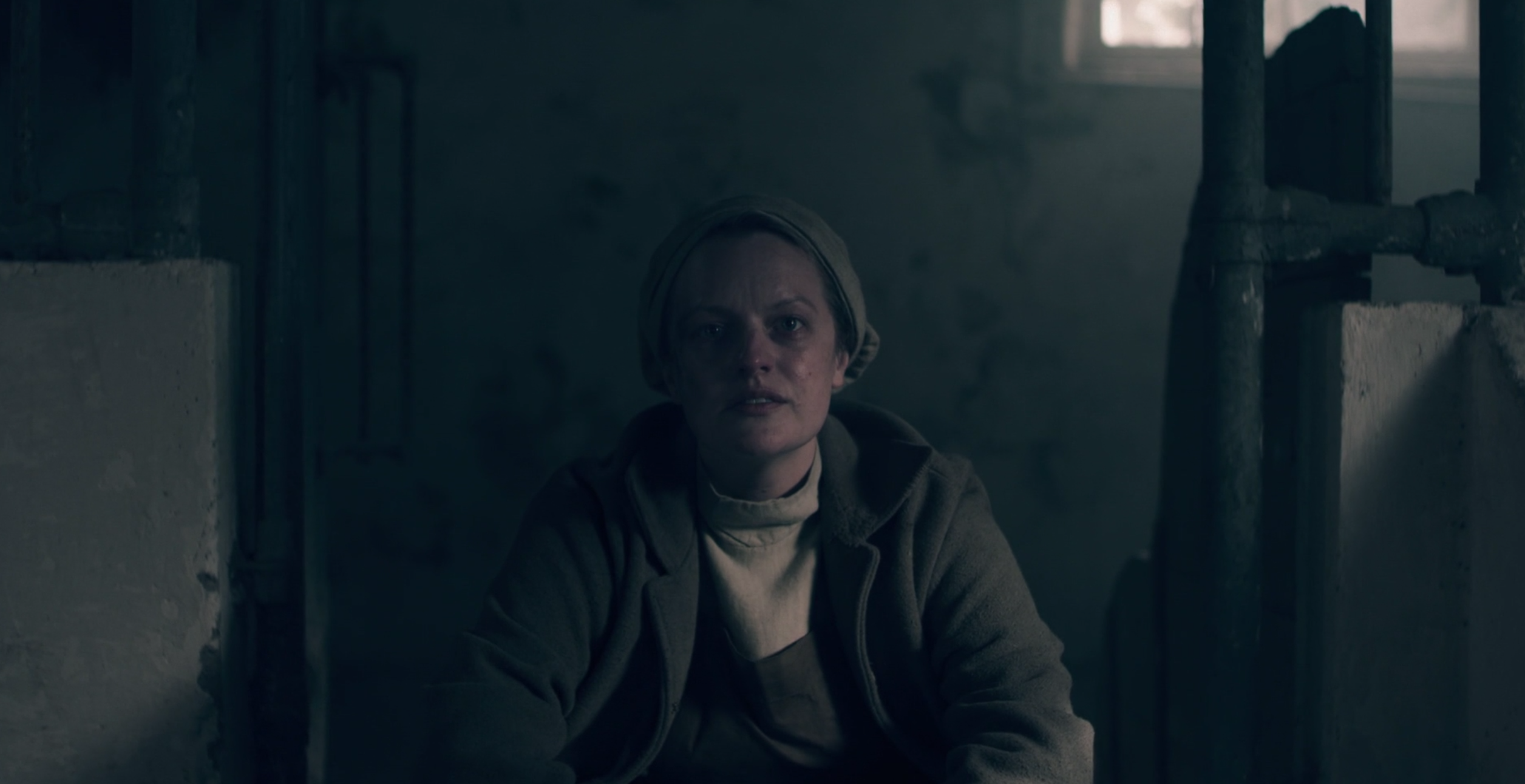 "Dark and depressive, really twisted, but already addicted," one woman kicked off the debate as a second agreed: "Dark but brilliant."

A third chimed in: "I don't know if I've ever seen a TV show more disturbing than the Handmaid's Tale."

"I couldn't watch, I can't get through the episode," another said of the new season premiere. "It's all a bit too crazy."

Others celebrated the moment, saying they enjoyed seeing June and her band of females get "justice" for what they had been through. 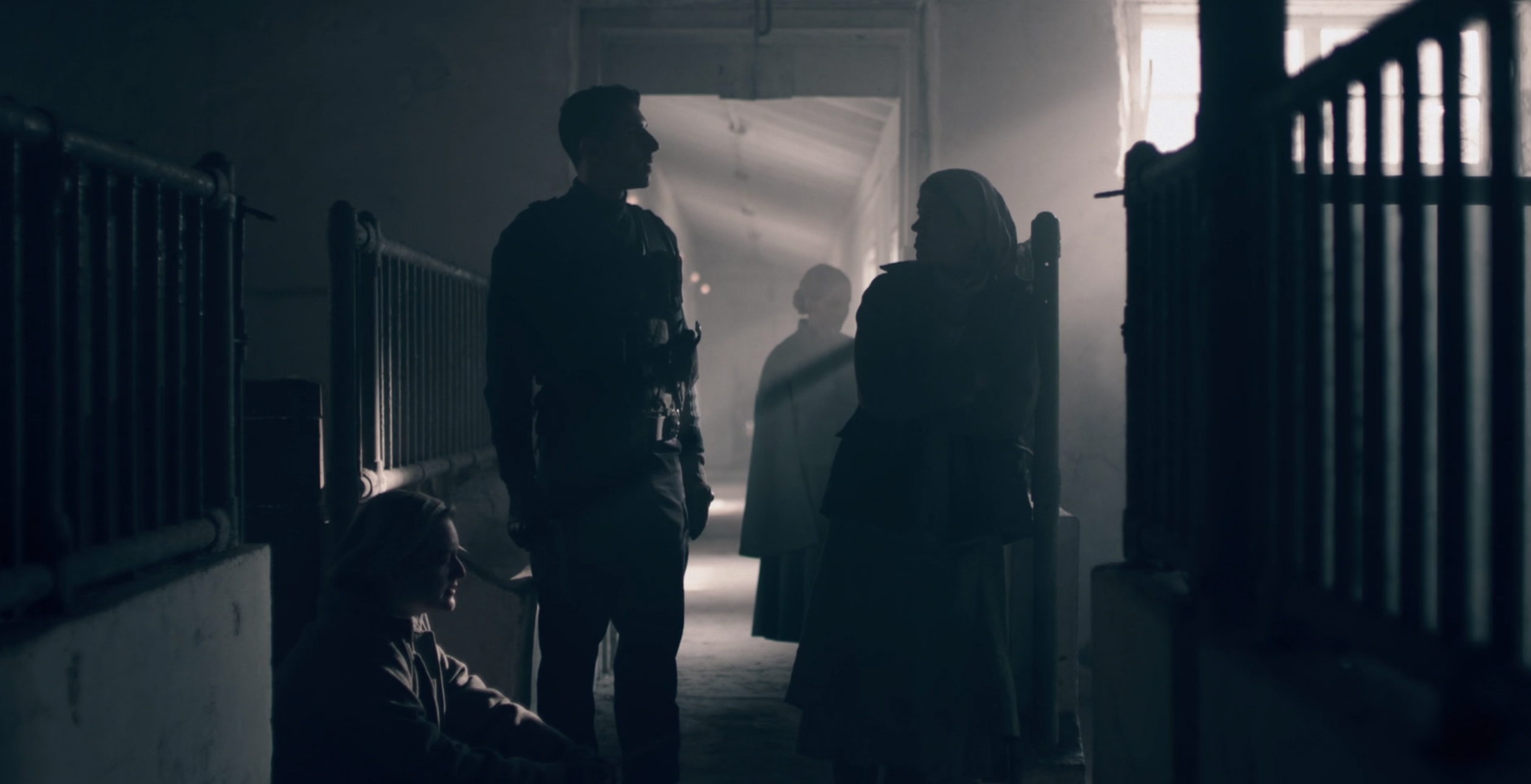 "My heart smiles at the thought of June Osborne and the rest of the ladies finally getting "justice". Does that make me a sadist?" a woman wrote.

While a second agreed: "The fear in his eyes turned today into such a Blessed Day. Vengeance is mine, sayeth the Lord."

Viewers last saw June being carried away by her fellow handmaids after being shot by a guard following her plan to move dozens of children out of Gilead to the safety of Canada was a success.

The show's creator Bruce Miller previously opened up about what fans can expect from the aftermath of her actions – saying the "pot is boiling over".

UK fans will have to tune in each week on Channel 4 in order to watch the American-made drama, which premiered on Hulu earlier this year.

Luckily for fans, a fifth season of the hit show has already been confirmed – with Elisabeth Moss taking to Twitter to share the news.

"I’m thrilled to announce we have been picked up for season five," she wrote. "It’s my privilege and honour to tell this story… It’s going to be a wild ride.”

The good news comes after Elisabeth, 38, previously revealed season four had plenty of "surprises" for where the show and her character June would end up.