Why did May Martin leave The Great British Sewing Bee?

May Martin served as a judge on The Great British Sewing Bee from 2013 until 2015.

Martin is well known in the fashion world for specialising in women’s garments and other sewing techniques which are not usually found on Saville Row.

She was part of the judging panel at the show’s inception in 2013, joined by Patrick Grant.

After three seasons, Martin announced she would not be returning to The Great British Sewing Bee in 2015. 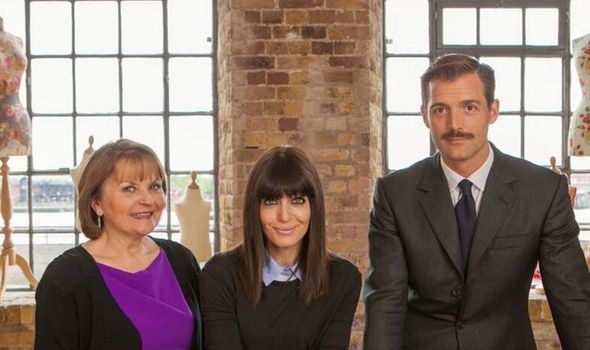 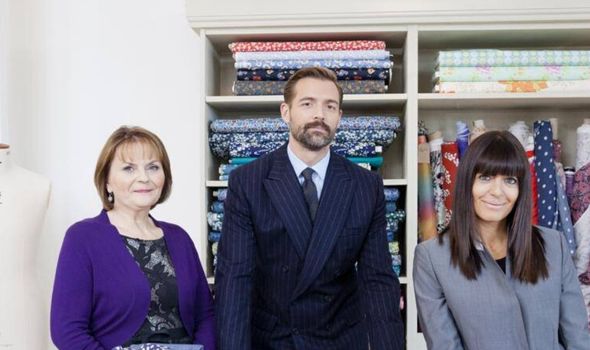 In a statement announcing her departure, Martins said: “I am extremely proud to have been part of three series of The Great British Sewing Bee, such a wonderful show which at its height had 3.5 million people watching.

“I am sad that I will not be a part of series four but it was not to be.

“I will miss the fantastic production team at Love Productions who made such a brilliant show, the sewing production team who worked tirelessly to put the challenges together and the competitors who put their lives on hold and coped with the endless challenges we threw at them.

“Last but not least I shall miss working with Claudia Winkleman the brilliant presenter of our show and Patrick Grant my fellow judge, over three series we became a great team. 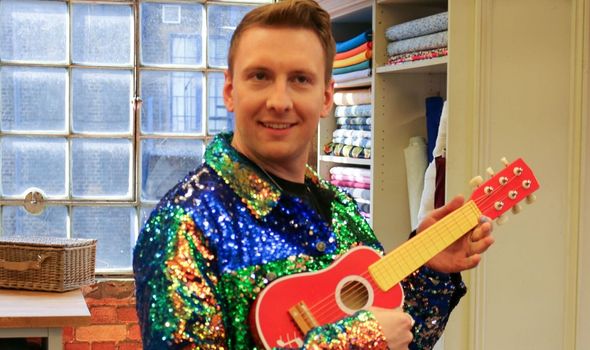 “I hope series four continues with the success that we created and stimulates the nation to continue sewing.”

Unfortunately, no official reason has to why Martin left the series was not given.

However, speaking to Sew Magazine, Martin joked that she would not miss the tiring days of filming and many weeks spent living in a hotel.

She also said she will not miss the disruption filming had on her life and teaching schedule. 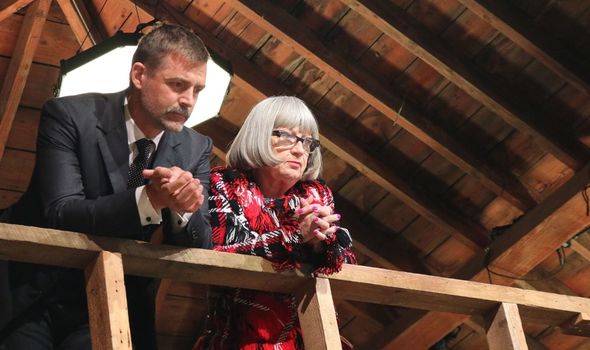 Who is May Martin? Where is she now?

Martin learnt to sew at the age of 13 and attended St Osyth’s College at Clacton-on-Sea, a teacher training college where she studied dress and design.

In 1972, she qualified to be a needlework teacher, teaching in secondary schools before the BBC approached her to audition for The Great British Sewing Bee.

Martin also taught adults in the evening and also took on freelance work.

Martin has been sewing and dressmaking for over 40 years and in 2014, published her book, May Martin’s Sewing Bible: 40 Years of Tips and Tricks.

Today, Martin continues to freelance and teach sewing in workshops, colleges and schools.

Who are the Great British Sewing Bee judges?

Patrick Grant remains a judge on The Great British Sewing Bee which is currently into its sixth series.

Grant is a Scottish fashion designer and television and radio commentator on the British fashion industry.

He specialises in not only fashion but the clothing and textile industries.

Since series four, which aired in 2016, Grant has been joined by British Fashion Designer, Esme Young.

She has also created costumes for iconic films. Most famously, she was the brains and hands behind Renée Zellweger’s famous ‘bunny girl’ outfit in Bridget Jones’s Diary.