FANS of The Good Doctor will be glued to their television screens tonight as they'll find out who has survived the horror earthquake.

Season three will come to an end tonight and viewers will see the extent the natural disaster has had on St Bonaventure Hospital. 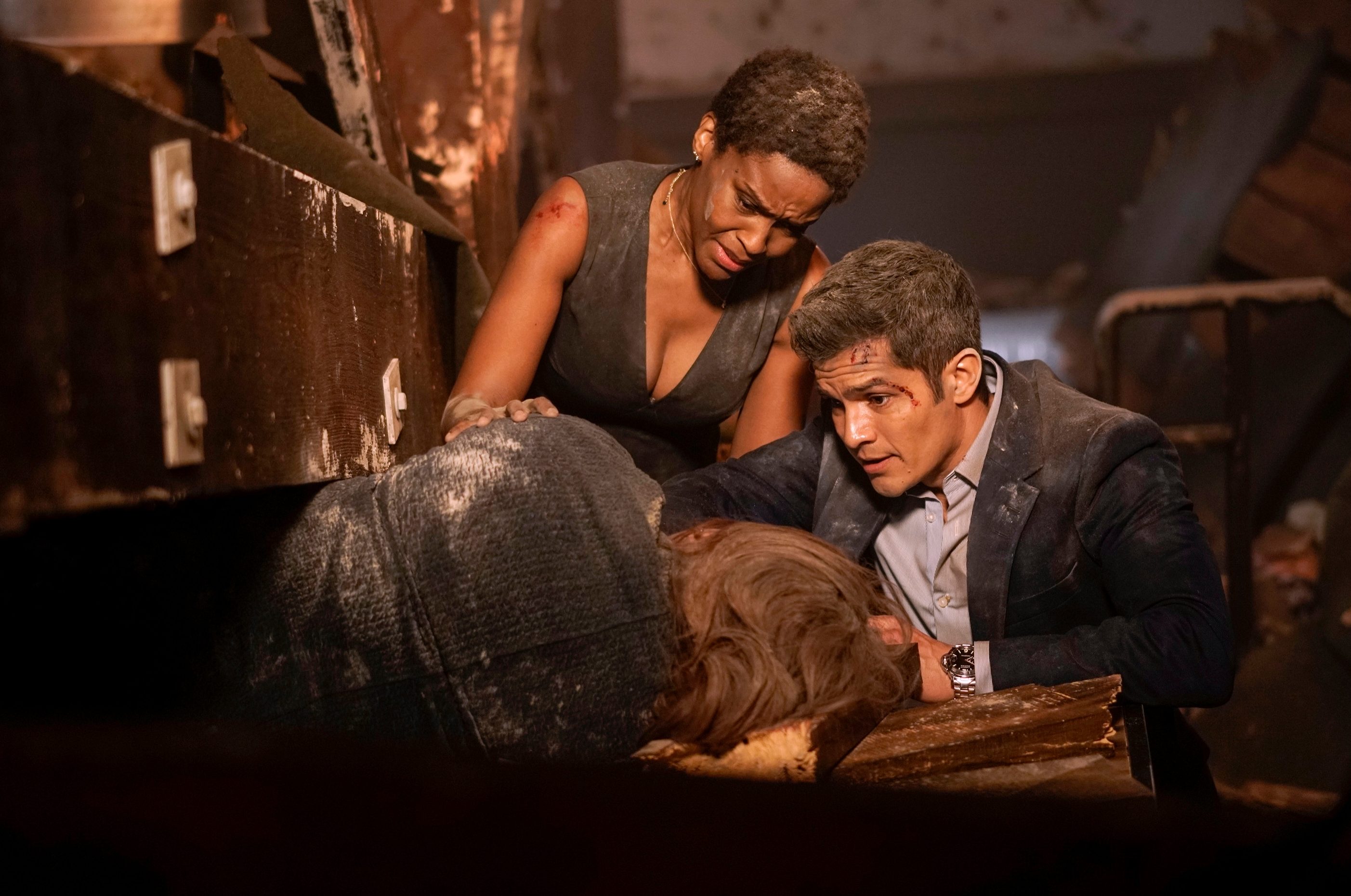 But before The Good Doctor finale airs, show bosses have hinted at who may make it out alive – and who may not necessarily be returning for the fourth season.

Speaking in a recent interview with TV Guide, executive producer David Shore said: "We are throwing a lot of crises at you, and there are four crises that are still ongoing as the final episode of the season starts.

"I'm not going to tell [which one is worse]. They're all crises, and they all could turn out very badly." 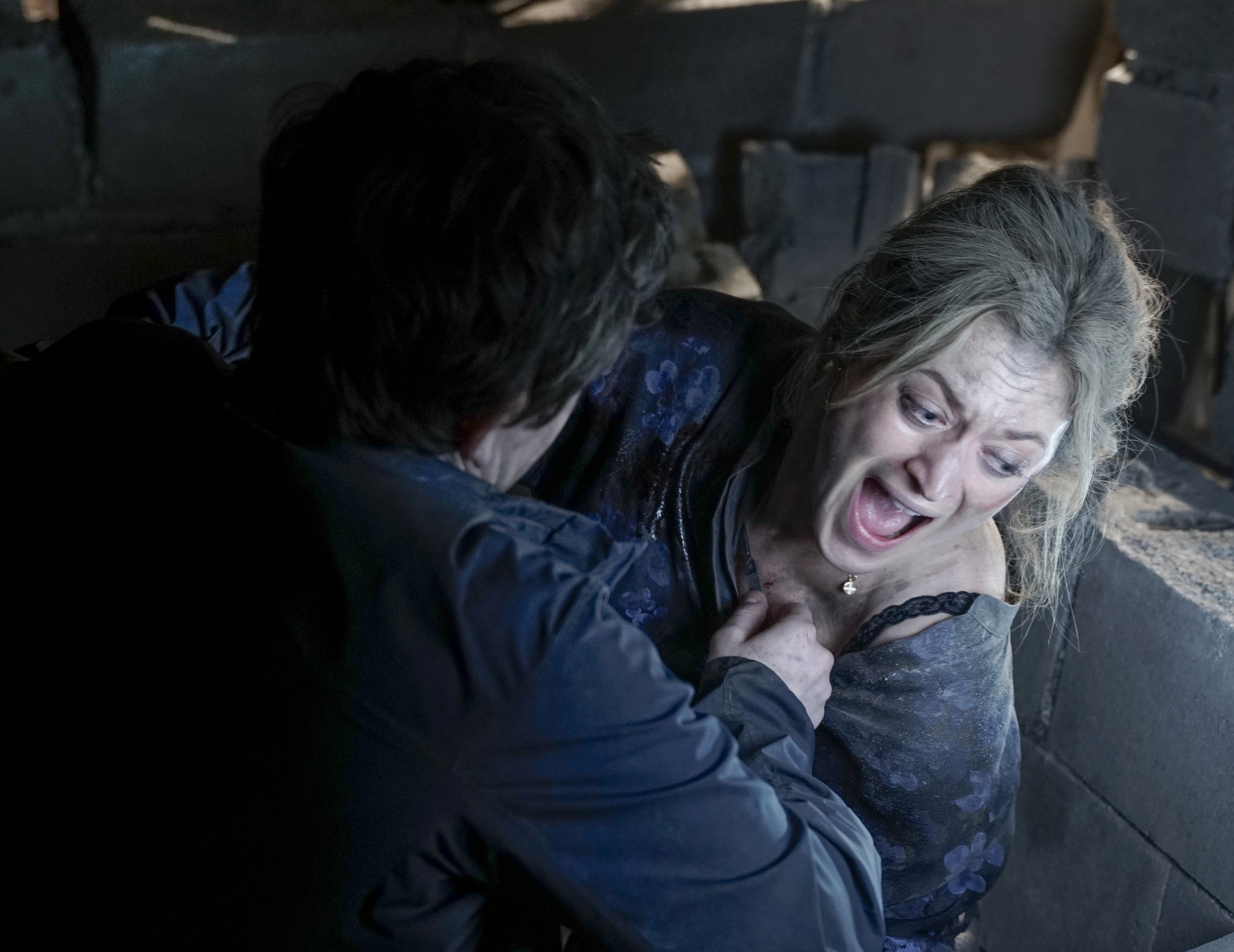 "He continued: "They all are opportunities for people to be heroes. That's as much as I'm going to say."

Some fans think they've already figured out who could make it through the finale safely though.

Those who appear to be at risk includes Dr Shaun Murphy (played by Freddie Highmore) who found himself trapped with a stranger in a water-filled room.

In the latest teaser clip, he is heard saying: "At the rate the water is filling, we have about an hour." 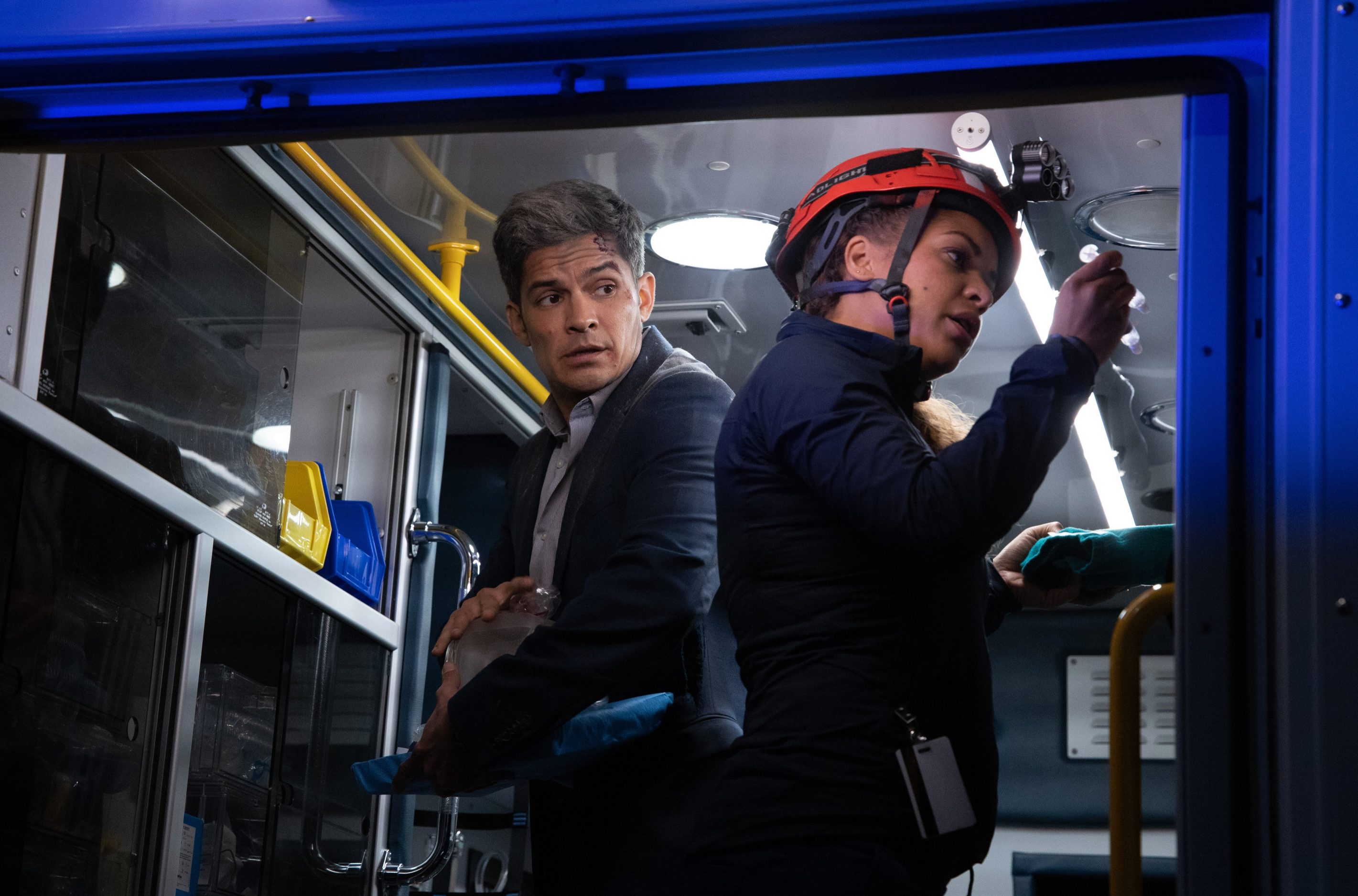 As well as Shaun, it looks like Dr Neil Melendez (Nicholas Gonzalez) could be in a vulnerable position too as he was last seen collapsed with internal injuries.

The scene came after he told Dr Claire Browne (Antonia Thomas) how he just had bruised ribs before passing out.

Others who may not survive are Lea Dilallo (Paige Spara), Dr Aaron Glassman (Richard Schiff) and Dr Marcus Andrews (Hill Harper) as the show looks set for further twists and turns.