THE Fall's Gillian Anderson has teased the show's shock return – five years after its tense finale. 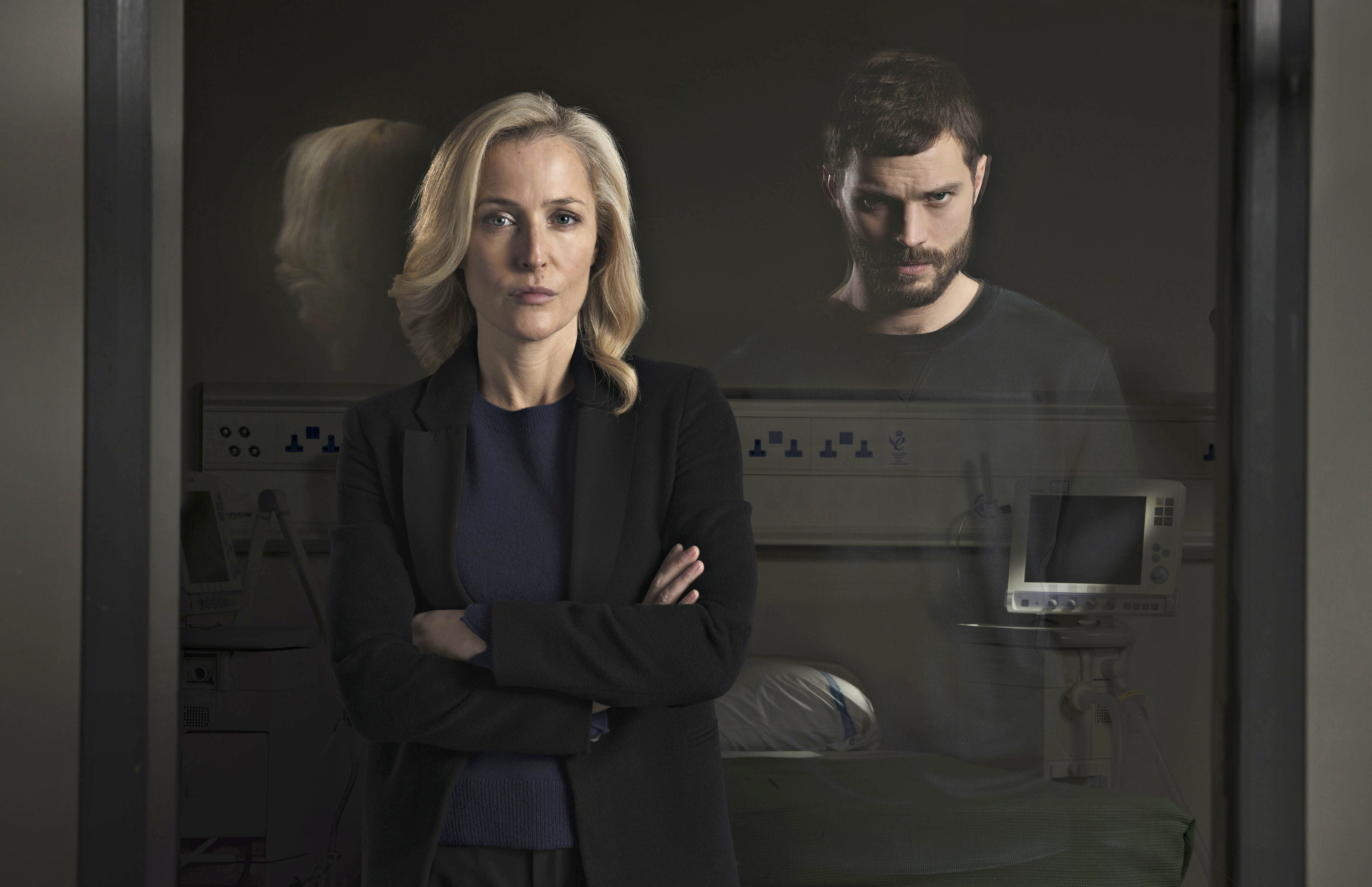 But now Gillian, who most recently played Margaret Thatcher in The Crown, has hinted it could make a shock return.

She said: “The Fall is something we are in discussion about.

“Even when we ended those three seasons, we talked about the fact one day, maybe – in the same way as Prime Suspect did – we’d come back.

“There were huge breaks between their seasons. 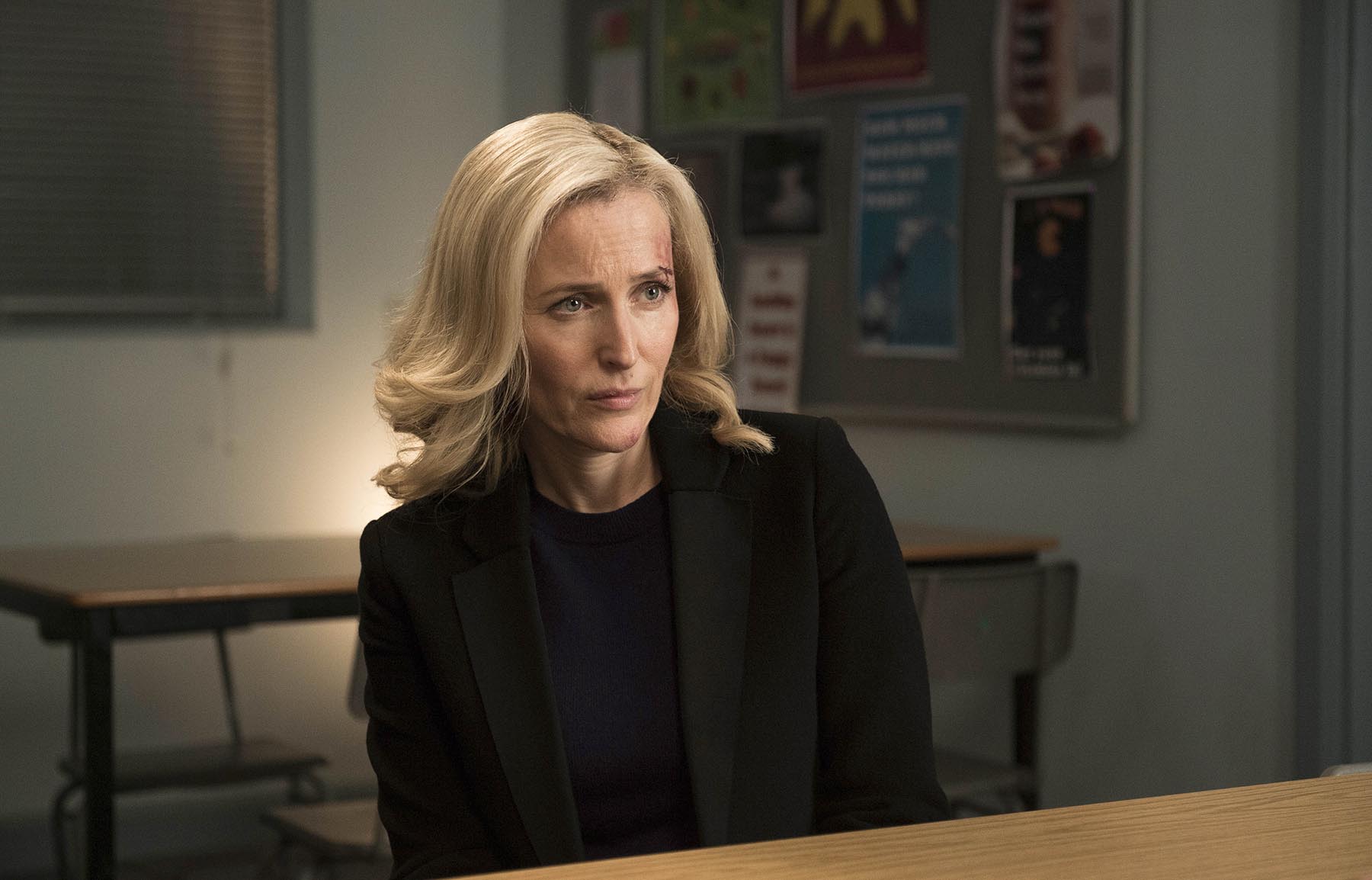 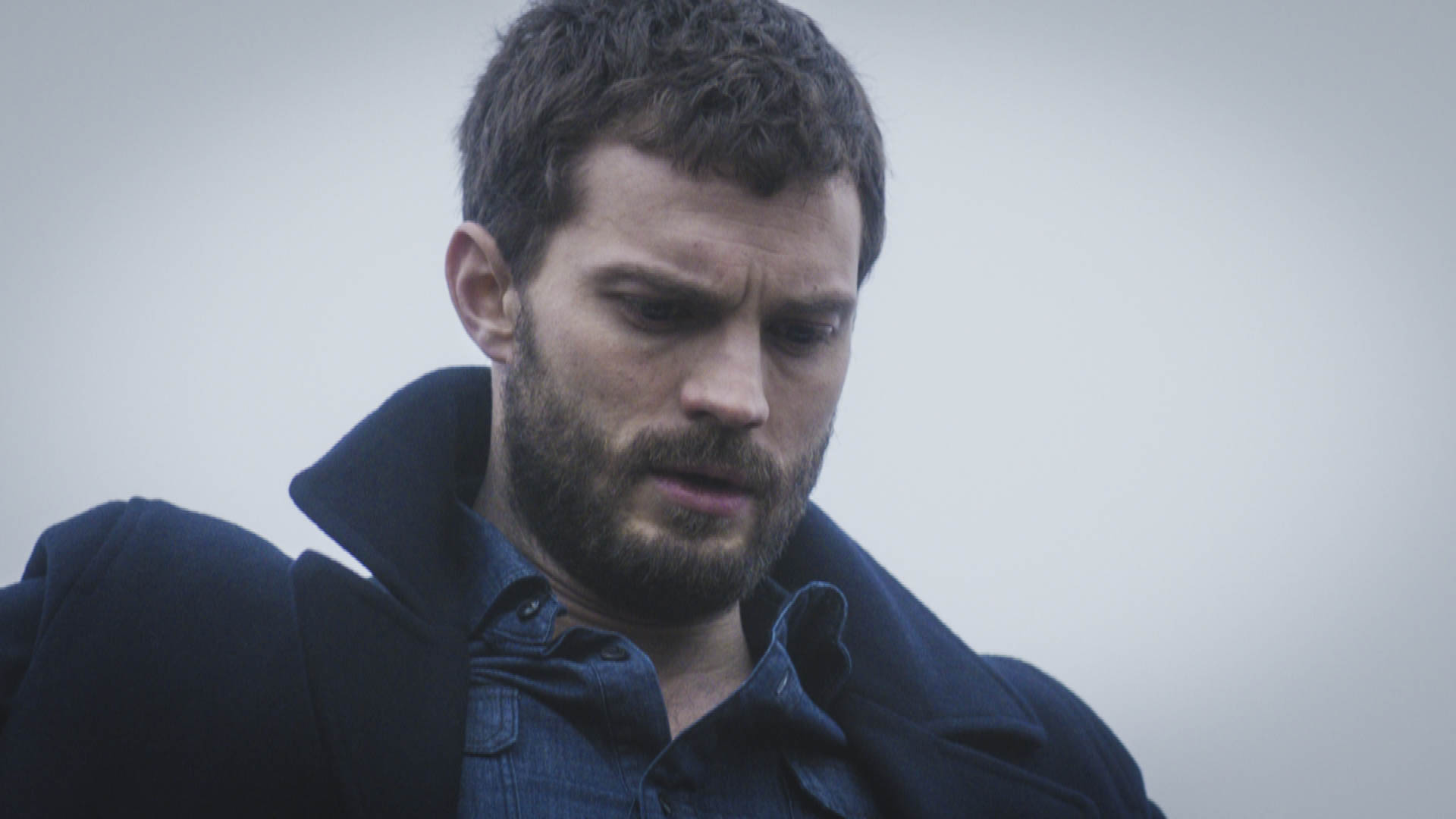 “This has kind of been the first time our writer/creator-director Allan Cubitt has been ready to dip back in.”

Meanwhile, Gillian's next role will see her play Eleanor Roosevelt as the co-lead for Viola Davis' The First Lady.

Eleanor served as the First Lady of the United States during her husband Franklin D Roosevelt's four terms as President and was also a prominent activist.

The stellar cast for the anthology series will also reportedly include Michelle Pfeiffer, who will play another of America's First Ladies, Betty Ford. 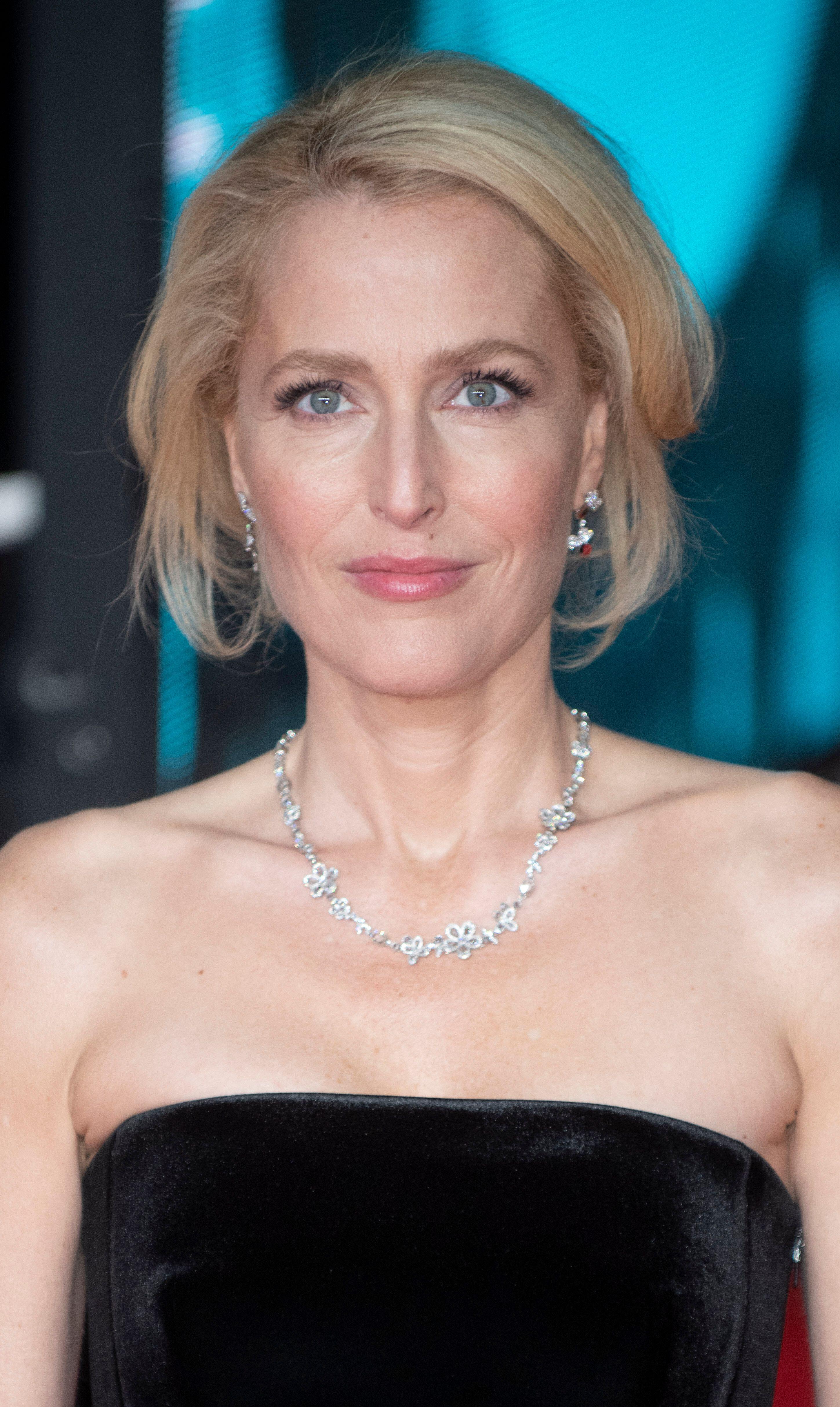 Meanwhile Viola will play Michelle Obama and will also serve as an executive producer on the series.

The drama will air on US network Showtime.

The Fall is available on BBC iPlayer.