THE Fall, a crime series set in Northern Ireland, had fans hooked when it first aired.

There have been three series so far, which can now be watched in part on Netflix after the streaming platform recently added the show to its listings.

Will The Fall return for season 4?

The show originally aired on BBC Two from 2013 to 2016, and since the third season in 2016 there hasn't been talk of a forth series from the BBC.

Despite this, viewers tuning in now on Netflix from the beginning are hoping for a fourth series.

Gillian Anderson, who plays main character Stella Gibson, has said to the BBC in the past: "I like the idea of maybe revisiting it in a few years."

The show's creator Allan Cubitt said back in 2016 to Digital Spy: "I do have some thoughts, but I’m quite keen on doing other things as well, so it’s not going to be straight away."

He also said: "I don't think I'm giving much away in saying it's Jamie [Dornan]'s last season.

"But that's not to say that we wouldn't do more of The Fall."

So perhaps this Netflix revival, bringing in a surge of new fans, will be the tipping point the show needs for cast and crew to make a forth series to happen.

Though nothing has been confirmed as of yet – so you won't want to get excited. 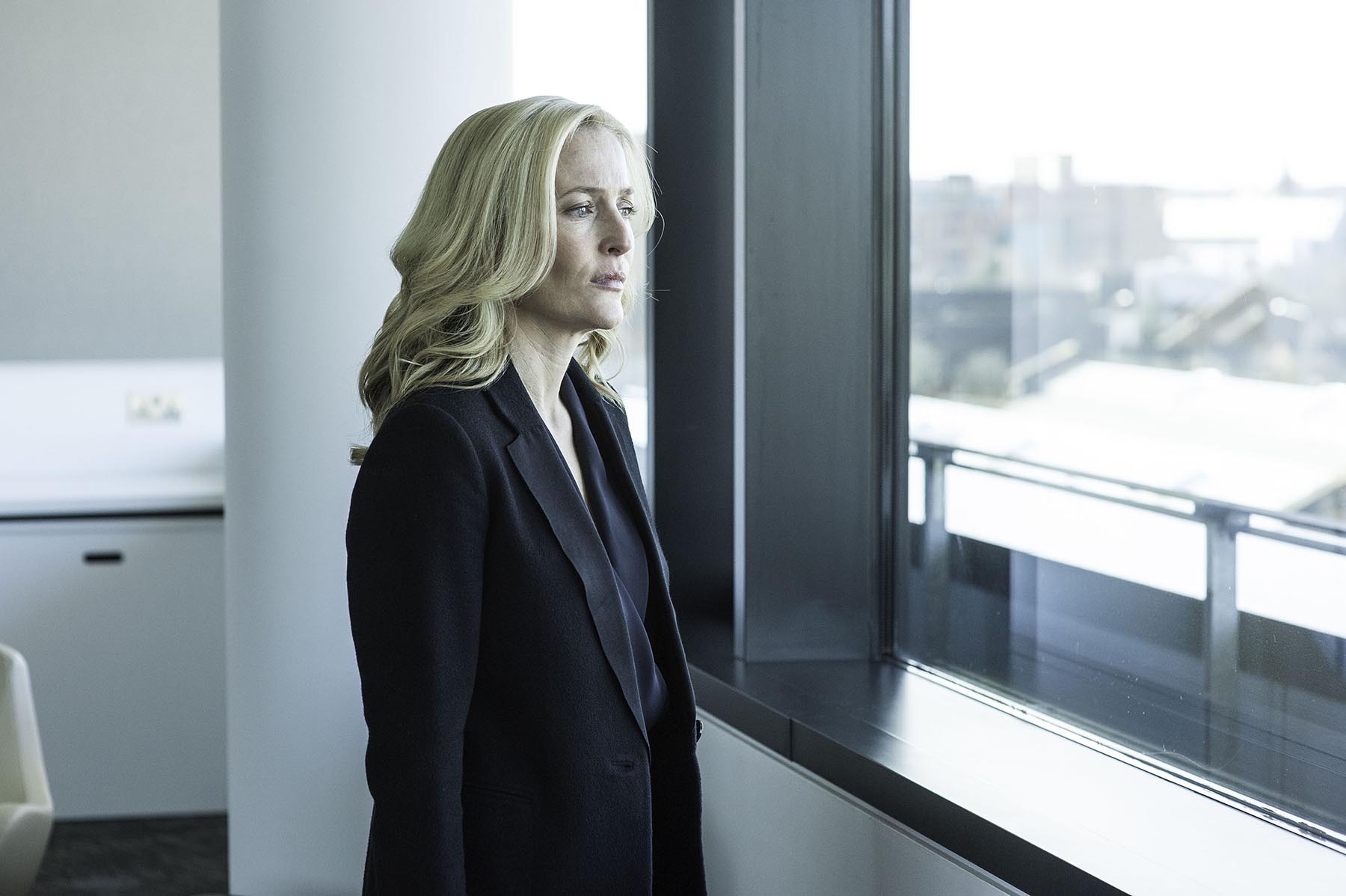 What happened in season 3?

The series picks up right where the second series ends – Paul is being rushed to hospital after being shot.

As chaos ensues, Burns tries to convince the team that Stella is fit for the job and that he can keep her in check, despite knowing he can't.

Tom is also in hospital and Stella is pushed on why she went to Paul's aid first over Tom.

She admits she didn't want to risk Paul dying and then escaping trial and punishment.

It soon becomes thought that Paul has long-term memory loss, which throws a spanner in the works for giving memory based evidence in court.

But, it's hinted that he's playing a game and remembers everything.

It also becomes confirmed that Paul did live in London in 2002, which has been a missing piece in the timeline.

Abuse that Paul faced in the past as a child also comes to light.

Eventually he admits to the manslaughter of Susan, saying it was sex gone wrong – though claims he still can't remember any of his other crimes.

When Stella pushed Paul in questioning, he beats her – though her injuries are minor.

At the end of the series Paul hangs himself with a belt and a bag over his head.

What happened to Sally Ann Spector?

Sally Ann Spector is the wife of the Belfast Strangler – in the series she has no idea about the truth of her husband's actions.

When Sally learns her husband has been murdering women, she's obviously horrified – especially seeing as she gave him an alibi at times.

She plummets into a bad state and tries to kill herself and her children by driving into water.

She and her children are rescued however, the kids are put into care.

Sally herself is shown as unresponsive in hospital – so her character has been left open with viewers unsure if she survives.