Anthony Mackie is well known by Marvel fans for his work in the Avengers and Captain America franchises, but he’s actually been in the movie business since the early 2000s. The Falcon and the Winter Soldier star got his first big break after he starred in 8 Mile a drama loosely based on the life of Hip-Hop legend Eminem.

In the film, he plays Papa Doc, a powerful and respected battle rapper who’s at odds with Eminem. In one of the final scene of 8 Mile, Papa Doc loses a battle rap to Eminem in dramatic fashion; Eminem exposes embarrassing secrets about Papa Doc that leave him speechless and unable to continue the battle. Eminem walks away as the new champion, to everyone’s surprise.

Years later, Mackie admitted that Eminem researched real-life information about him in order to craft his clever rhymes for the final battle. 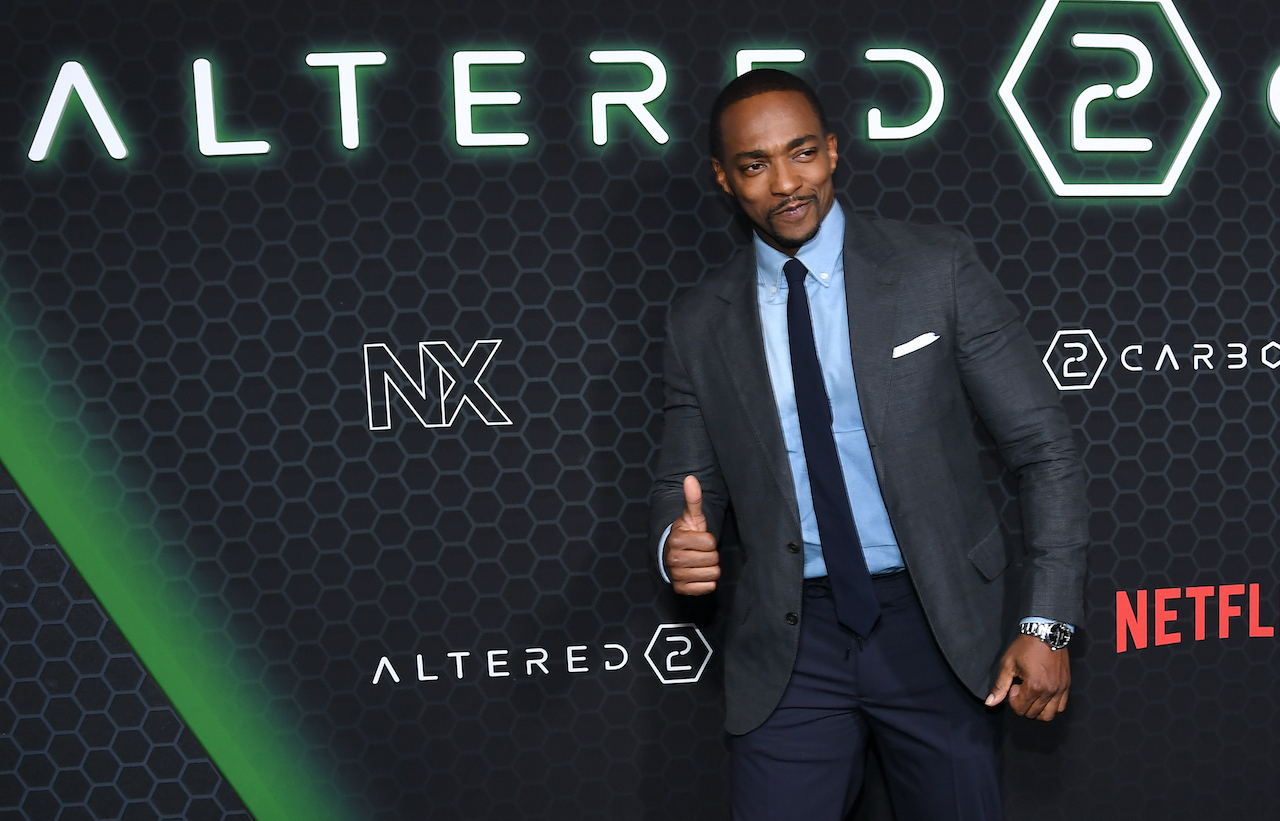 After buttering Mackie up, Eminem asked Mackie if he could add some new lines to the script about him.

When it was time to shoot the final rap battle, Mackie realized Eminem planned on using real information about his life to embarrass him on stage.

“So he goes, and his entire battle, the final rap, he Googles me and learns about me and all this stuff,” Mackie said. “And he basically makes fun of me, as Papa Doc. And I’m like, ‘That’s a little too personal there, Mr. Marshall.’”

Mackie acknowledges that everything Eminem said was true, but didn’t think it was fair the rapper was getting so personal.

“His whole final battle, I’m like, ‘Yeah, I grew up in a nice house, and yeah, my parents, they were nice to me. Why are you poking fun at me?’” Mackie said.

Everybody loved the scene except for Anthony Mackie

After the scene was finished, Eminem couldn’t have been happier about the results. However, Mackie wasn’t too amused.

Mackie was determined to defend himself, and asked director Curtis Hanson if he could fight back. Unfortunately, Hanson had no interest in adding more battles to the script.

Even though Mackie lost to Eminem in an embarrassing fashion in 8 Mile, it’s safe to say that both entertainers ended up just fine.