THE Falcon and the Winter Soldier has been a huge success, but all fans have been left frustrated by one thing.

The Disney+ series has now come to an end and viewers are demanding the release of series two as soon as possible. 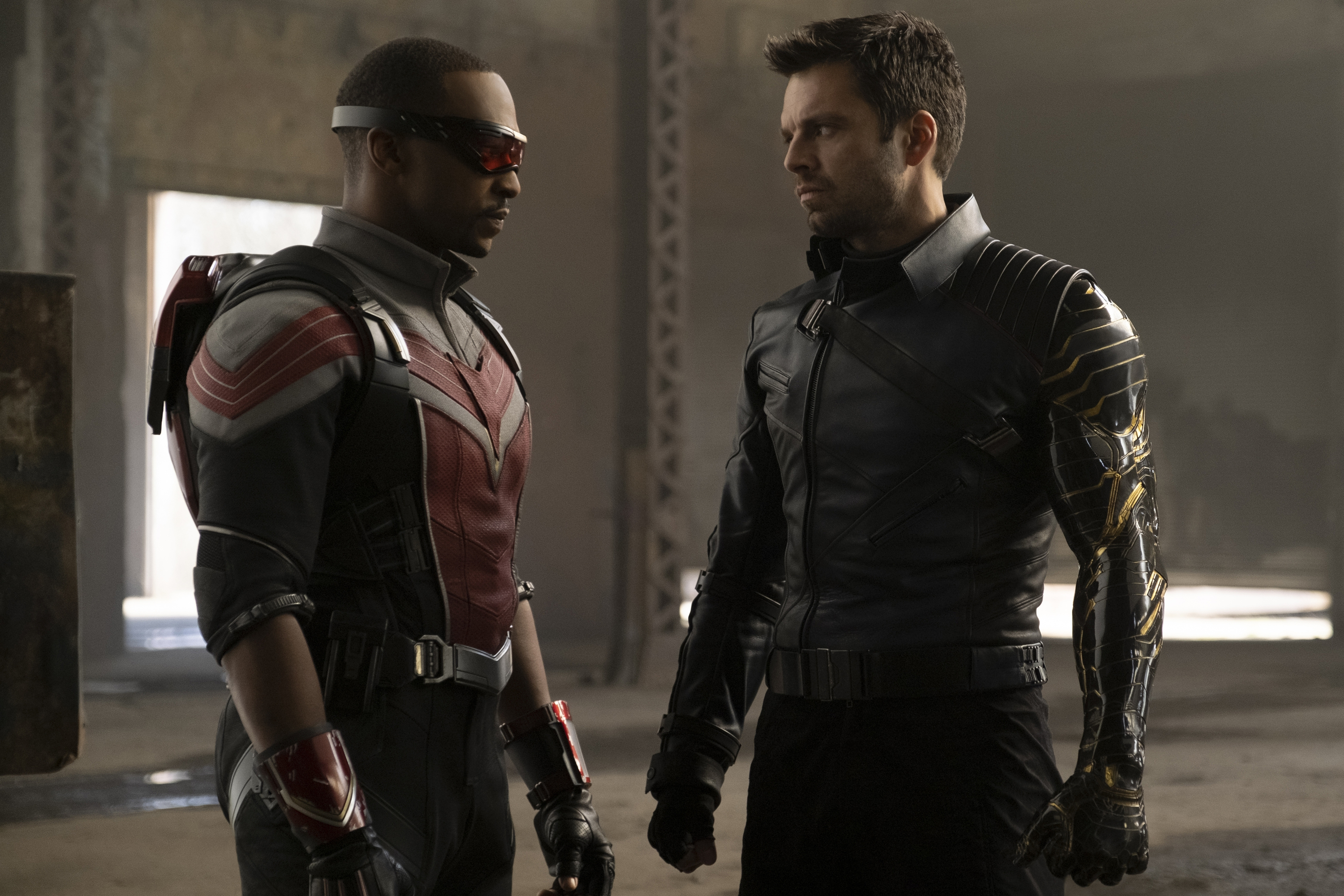 After giving up the star-spangled shield handed to him by retired Steve Rogers (Chris Evans) in Avengers: Endgame, Wilson witnessed the U.S. government announce John Walker (Wyatt Russell) as its "new hero" with the slogan: Cap is back.

Wilson (Anthony Mackie) and Bucky Barnes (Sebastian Stan) joined forces to take back the blood-stained shield wielded by Walker in "Truth," where the scorned Super Soldier lost his title and authority as Captain America.

The episode ended with Wilson about to suit up as a new starred-and-striped superhero. In Episode 6, "One World, One People," Cap is back indeed.

Emily VanCamp’s ex-SHIELD agent Sharon Carter featured in the post-credit scene, looks set to have a slightly darker future in the Marvel Cinematic Universe than many previously thought. 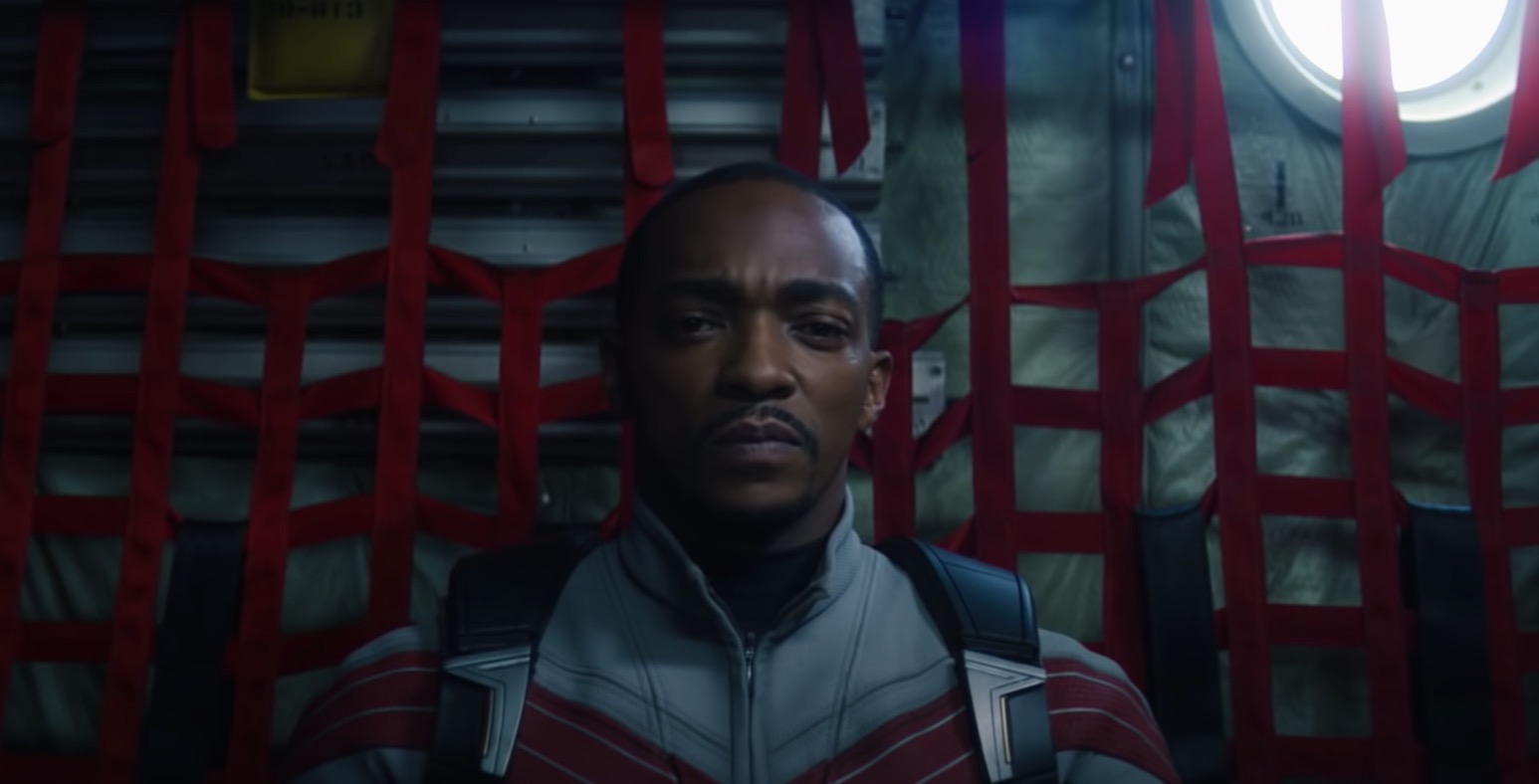 "What a finale #FalconAndWinterSoldier had!! I need a season 2 asap @MarvelStudios."

Another fan gushed: "THAT WAS ONE FREAKIN EPIC FINALE!!!! imma miss waiting for a new episode each week, need season 2 asap."

A third fan added: "#FalconAndWinterSoldier Can I get a season 2 now please."

The Falcon and the Winter Soldier director Kari Skogland, explained how she wanted this Marvel series to stand out from the movies. 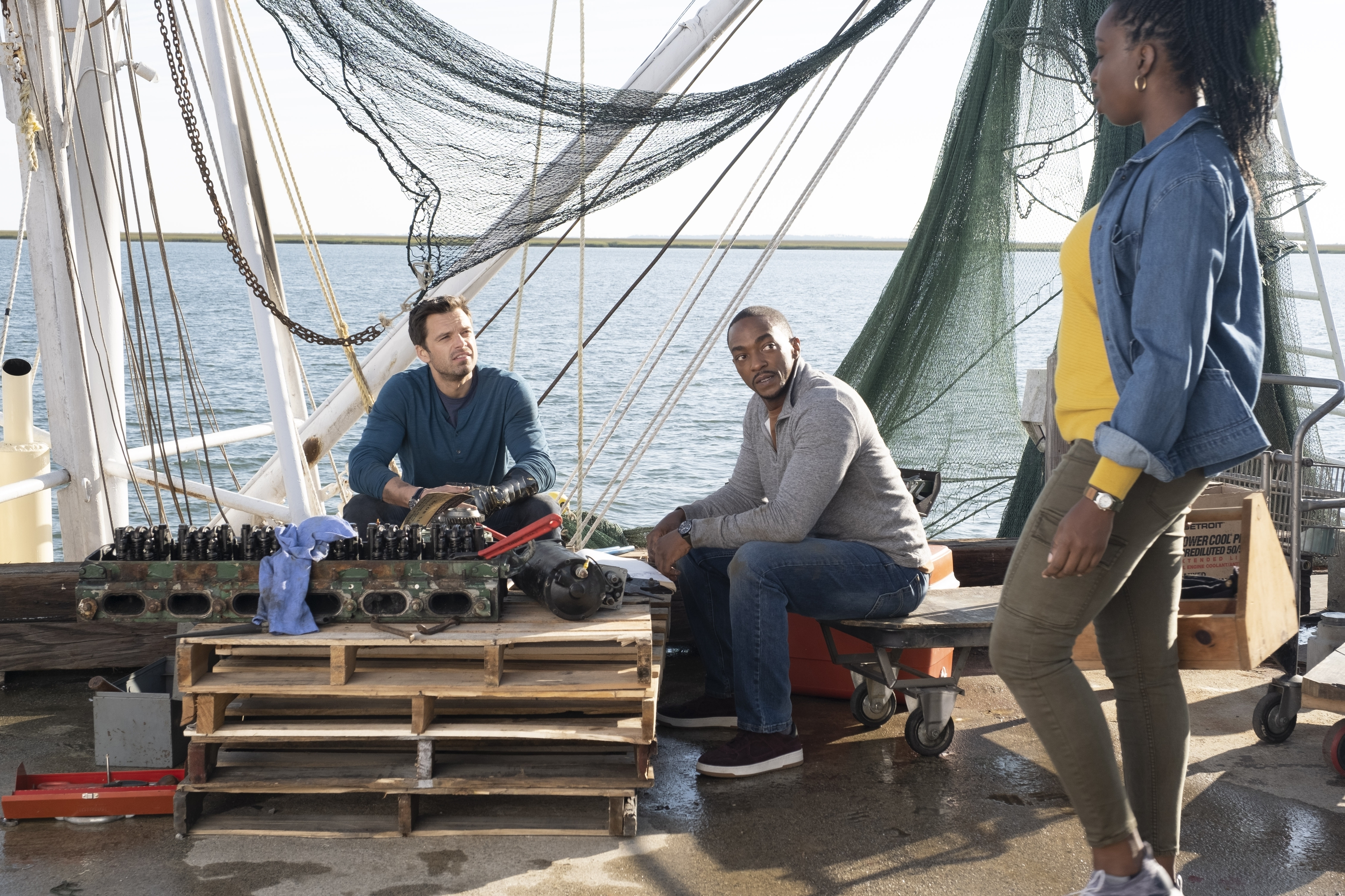 She shared: "I wanted to push the envelope, in terms of the cinema (Marvel fans) are traditionally used to and bring it into this kind of edgier space, where we felt more unsettled for longer periods.

"It had to have the Marvel look overall, but I really wanted it to be authentic and real-world and contemporary.

Asked what the future holds for the characters in the show, Kari remained tight-lipped.

She said: "If I did know, I wouldn’t tell you, but I don’t know (laughs). What (Marvel Studios boss) Kevin (Feige) constantly says is they work on the project in the moment, and they stick with that, and they really get that right."

"Whatever future plans they have aren’t fleshed out, so you’re focused on what you’re doing."