We’re getting the first look at Amanda Seyfried as Elizabeth Holmes in Hulu limited series The Dropout, based on ABC News/ABC Radio’s podcast about the rise and fall of Holmes and her company, Theranos. Hulu has released four first-look photos (see below) of Seyfried as Holmes in the series, which will premiere on March 3.

Seyfried’s Holmes, the enigmatic Stanford dropout who founded medical testing start-up Theranos, was lauded as a Steve Jobs for the next tech generation. Once worth billions of dollars, the myth crumbled when it was revealed that none of the tech actually worked, putting thousands of people’s health in grave danger. The story of Elizabeth Holmes and Theranos is an unbelievable tale of ambition and fame gone terribly wrong. How did the world’s youngest self-made female billionaire lose it all in the blink of an eye?

Executive producing The Dropout are showrunner Elizabeth Meriwether, along with Liz Heldens, Liz Hannah, Katherine Pope, Rebecca Jarvis, Victoria Thompson and Taylor Dunn. Michael Showalter is set to direct multiple episodes and will also serve as an executive producer along with his Semi-Formal Productions producing partner Jordana Mollick. The series comes to Hulu from Searchlight Television and 20th Television. 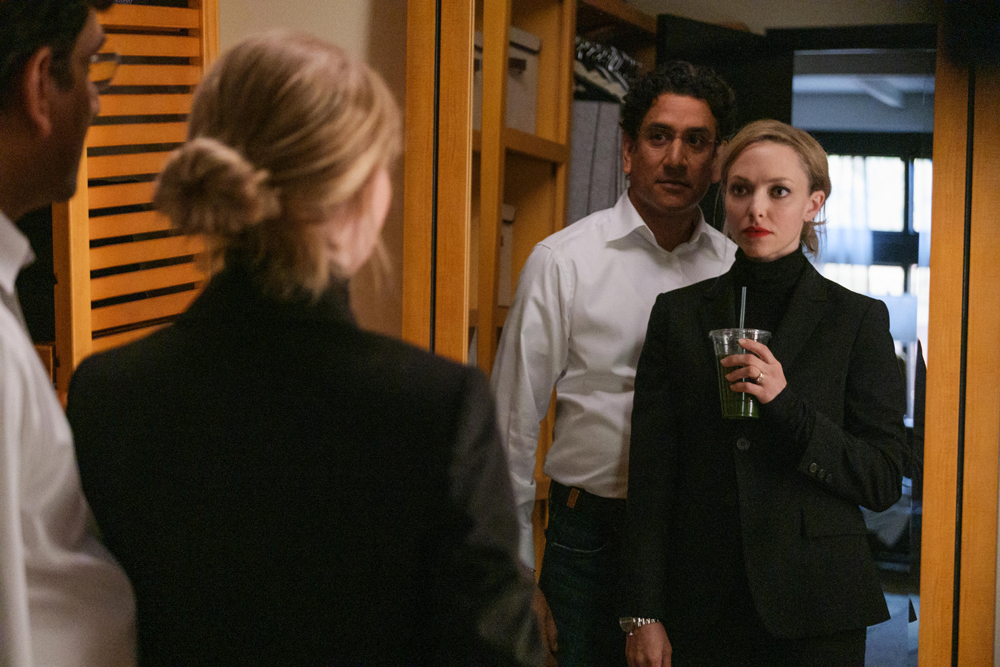 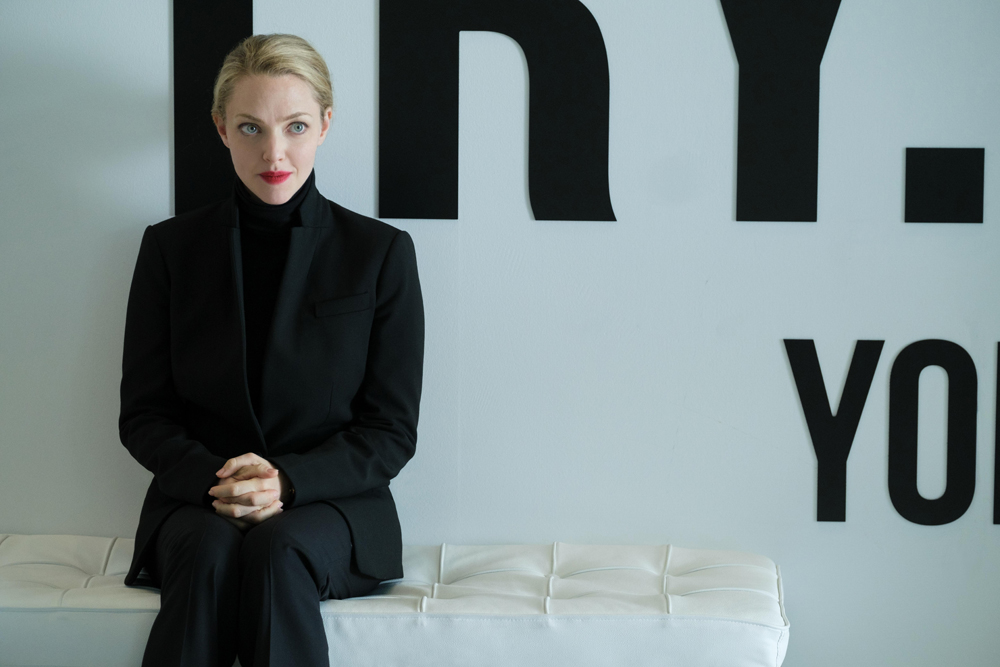 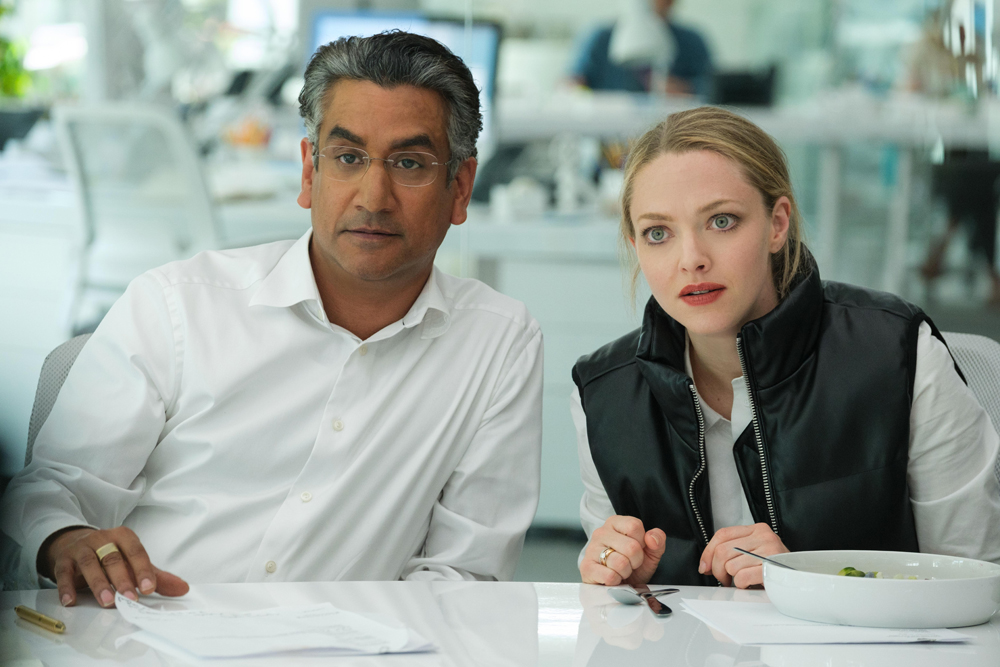 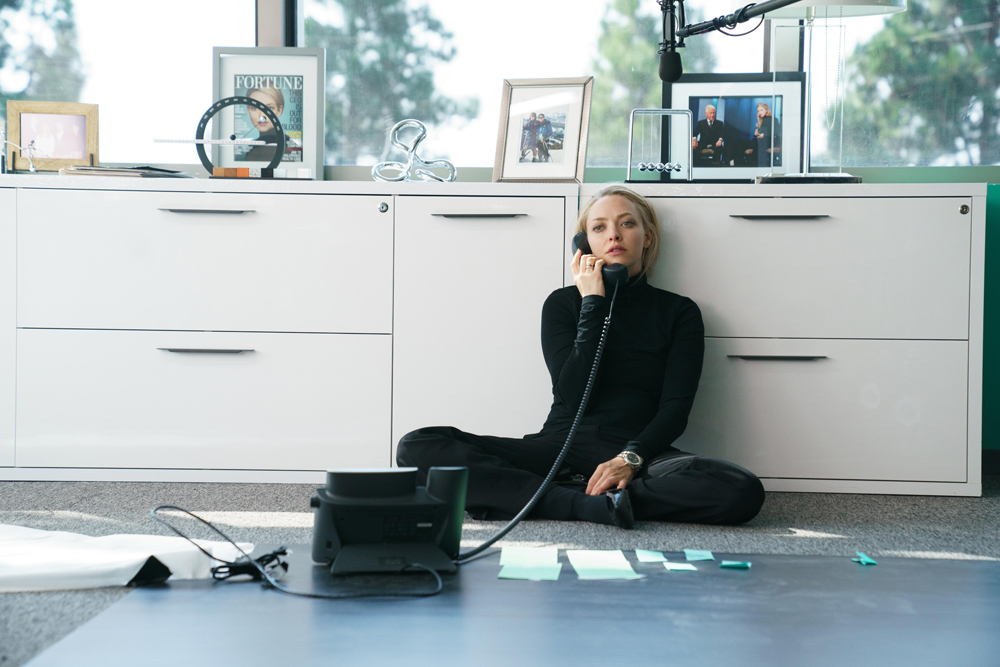