The hit Netflix drama, which is due to return with its fourth season next month, has been watched by more than 73 million households since it began in 2016. This upcoming season will see Olivia Colman and Tobias Menzies star as the Queen and Prince Philip before they hand over to Imelda Staunton and Jonathan Pryce. Actors from The Crown have spoken about the pressure of taking on the royal roles, including former Doctor Who star Matt Smith. The TV talent, who celebrates his 38th birthday tomorrow, brought Prince Philip to life during the first two seasons and made a quip about his portrayal of the character.

Smith admitted that he was relieved when his stint as the Royal Family member was over and claimed the production “just wouldn’t end”.

While he felt “very privileged” to have been a part of The Crown, he was “ready to do something else” and revealed there had been a difficult scheduling clash towards the end of his tenure.

The TV star told The Los Angeles Times last year: “I was signed up to do something else, but then it kept going on and on and on.

“So that wasn’t happening and it made the end of it quite problematic for me. But that’s the nature of the beast.”

Smith felt he left the royal drama with a “better sense” of who Prince Philip was and believed the royal was “a bit of a cool cat”. 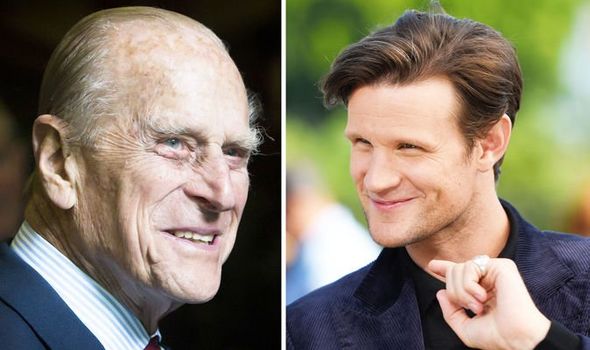 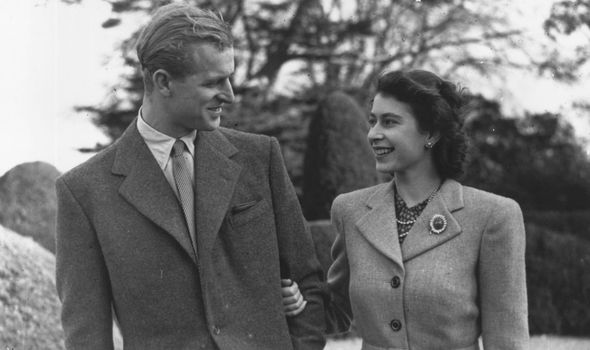 Ahead of the first season’s release, Smith shut down rumours that the TV drama would show some of Prince Philip’s gaffes and outbursts.

While he hinted that there was enough material for a satirical show, he stated that The Crown was “not Spitting Image”.

Smith told Time Out magazine in 2016: “When he was younger he was a bit of a rock ’n’ roller. I’ve fallen in love with him and the Royal Family, actually.

“He had the most extraordinary early life and quite a mad family. He lost his sister in a plane crash then went to learn to fly planes.” 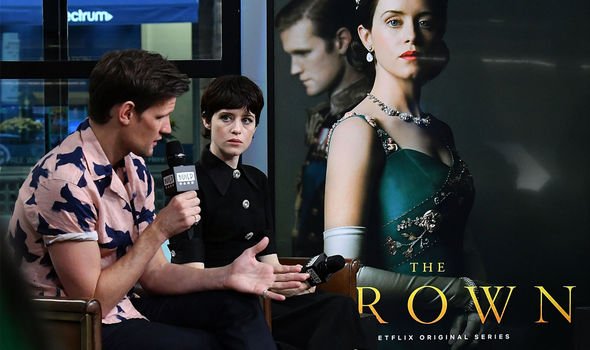 Smith admitted that the show was “quite tough” on the royals due to the candidness of its storytelling – which “by nature” had to “show the person at their ugliest”.

He continued: “If you strip away the Royal Family-ness of it, it’s two human beings.

“I challenge anyone if their partner said, ‘By the way, you’re going off for five months,’ to not go, ‘Whoa, hang on!’

“And I defy anyone to be married as long as they have and it be plain sailing the whole way.