Olivia, 46, has portrayed the role of Queen Elizabeth II for two years on The Crown, leading viewers through some of the toughest years in the monarch’s 60-year reign. It was announced a year ago the award-winning actress was going to be replaced in the role by Harry Potter star Imelda Staunton, 64, bringing an end to her time on the Netflix series. However, creator Peter Morgan is thinking about bringing her incarnation of the head of the Royal Family back to screen for future episodes of the show, with appearance possible in season five.

It was indeed Olivia who pitched the idea to her boss, telling Express.co.uk and other press at a virtual screening for the new episodes: “Maybe there’d be some kind of dream sequence.”

Peter added: “I don’t want to say anything yet, but I’m toying with a couple of ideas… I’ll see what I can do.”

At the moment, the idea of a return is just a pipe dream but fans would be pleased to see the actress back in the iconic role. 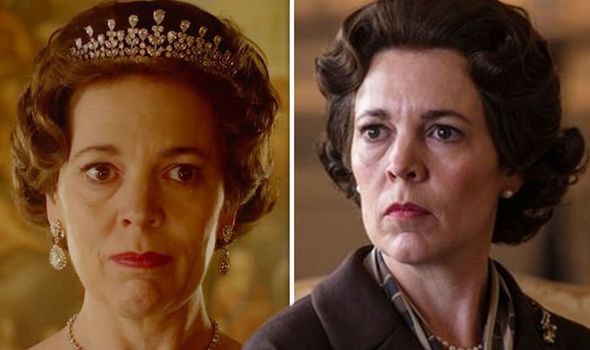 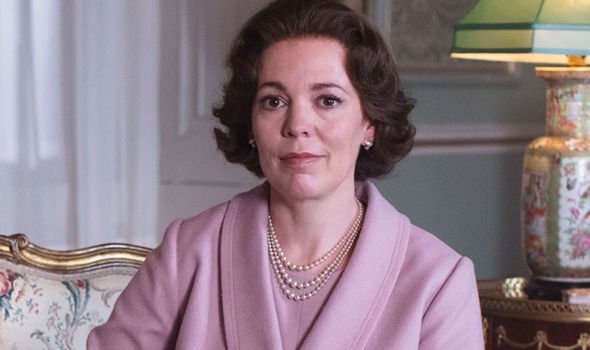 Speaking of the change viewers can expect to see from her regal character in season four, Olivia added: “We see a much more settled Queen and Prince Phillip [Tobias Menzies] with a switch of focus onto the cracks appearing in the now grown-up children’s relationships.

“This leads the Queen to have some self-doubt about her mothering skills when they were younger,” the actress explained.

Fans will also see an interesting dynamic played out between Queen Elizabeth and Thatcher as they try to lead the country through a time of political unrest.

“On the face of it, Elizabeth and Margaret should get on. They are the same age, have the same drive, same devotion to their fathers, same work ethic,” the monarch star says. 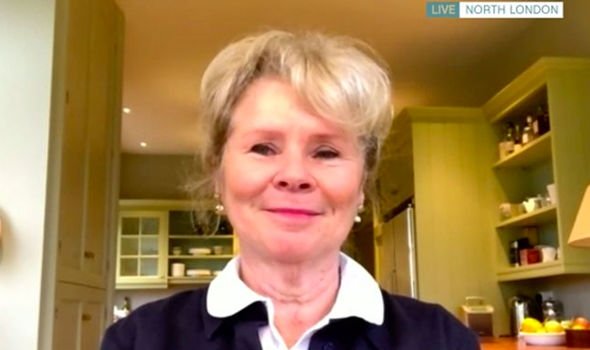 I have enjoyed this job so much

“But yet they don’t. It’s not the beautiful friendship that the Queen hopes it’s going to be at the beginning,” Olivia added.

Referencing filming the scenes between the monarch and the Prime Minister, the actress said: “My main recollection of the audience room scenes with Gillian is that they were very heavy lines weeks.

“While in one location we have to film all of those scenes, one after another,” the actress added before going on to commend her co-star.

“Gillian is incredible to work with, every now and then I got a proper chill, she was so like the real thing, but yet so able to grin and be silly the moment we cut.”

With so many different UK locations used to film season four and reflecting on her role of two-years, Olivia said: “One of the greatest privileges of the job was the access to the most beautiful places.

“I did love it, whenever we weren’t needed, there was always someone, maybe an archivist nearby who could show us around and we would see some extraordinary paintings.

“That was one of my favourite things about the whole job – being able to go and look at these beautiful places and beautiful gardens, I love a little bit of history like that.”

Soon to hand on the baton to star of stage and screen Imelda, the actress said playing the role of the monarch was one in a lifetime.

“As an actor, I’m excited to play other roles, but I have enjoyed this job so much, and I will miss sitting with and laughing with everyone on set so much.

“We really were having the time of our lives, and that group of people will be a very hard act to follow,” Olivia remarked.

Imelda said of replacing the departing star: “There’s pressure from every angle. I’m following two extraordinary actresses, but I’m also following one extraordinary human being, which is the Queen.

‘Because she’s so much in a lot of our lives and we know how she looks and how she sounds.

“Of course I have to be like her as much as I can, but also I have to tell a story and a story of the day, whatever that is,” she told This Morning.

The Crown seasons one to three are now available to stream on Netflix.