The Chase: Paul Sinha congratulates contestants after his loss

After being diagnosed with Parkinson’s in 2019, The Chase’s Paul Sinha has been flooded with support from fans. However, sadly, the progression of his illness means he is unable to film another series of spin-off Beat The Chasers.

ITV’s hit game show spin-off Beat The Chasers will be returning for another five-night special from Monday May 3 to Friday May 7.

However, fans have been wondering why fan favourite Chaser Paul isn’t returning for the latest series.

Having been diagnosed with Parkinson’s disease in 2019, The Sinnerman has confirmed that he was too unwell to film this series.

After the promo photo was released, The Sinnerman took to Twitter to explain his absence, writing: “On the week of recording, I was unwell. Happens.” 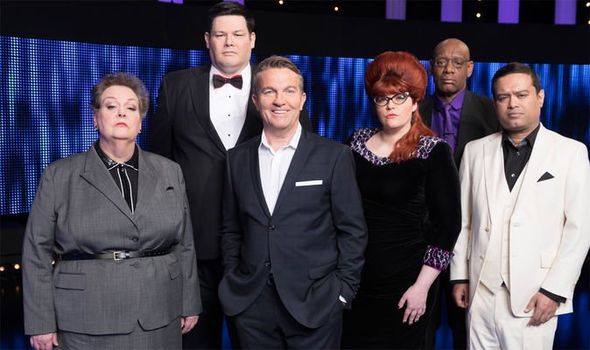 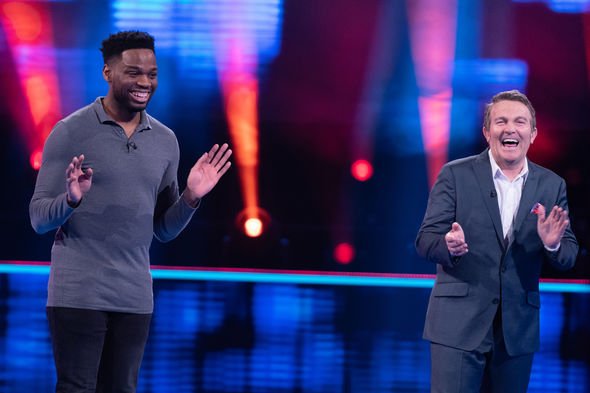 The quiz expert has been flooded with support from fans on social media after being forced to drop out of the latest series.

The popular spin-off show Beat The Chasers sees all six Chasers battle a single contestant at a time.

The upcoming third season was originally due to feature all Chasers on-screen for the very first time. 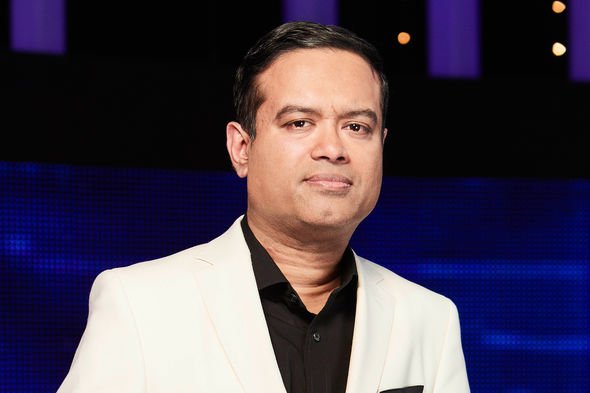 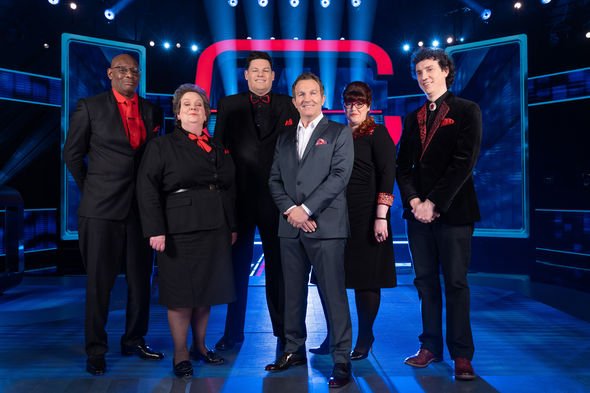 While fans are upset The Sinnerman won’t be appearing on Beat The Chasers, Paul has been staying active by continually engaging with fans on social media.

Paul has been open about his disease since his diagnosis, providing frequent updates on his health.

He has been a part of the Bradley Walsh hosted quiz show since 2011, after joining as the fourth Chaser.

Paul has not confirmed that his current illness is attributed to his ongoing Parkinson’s disease.

It just so happened that him being unwell coincided with filming for that week.

In a Twitter thread discussing his illness and how it impacts The Chase going forward, he wrote: “Parkinson’s is a disease process which may or may not deeply affect how I quiz.

“Though there’s no doubt the medication creates irregular bouts of tiredness that don’t really help,” he continued.

However, The Sinnerman is keeping his mind active during COVID-19 by quizzing every day, commenting: “As my dopamine depletes, I spend every day pushing myself, at both non speed and speed quizzing.

“And the results have been notable.”

In July 2019, the quizzer took to Twitter to confirm his diagnosis.

He wrote: “I have Parkinson’s disease. I will fight this with every breath I have.”

A man of many talents, Paul is also a former general practitioner, as well as a successful stand-up comedian.

His medical knowledge has regularly proved useful, not just for answering questions, but for explaining complicated medical jargon to baffled contestants.

Beat The Chasers returns at 9pm on ITV from May 3 to 7.