THE Chase fans say they 'shouldn't have bothered tuning in' to Thursday's episode as every single contestant takes the low offer.

For the first time in the history of the ITV quiz show all four contestants took the low offer of £1,000. 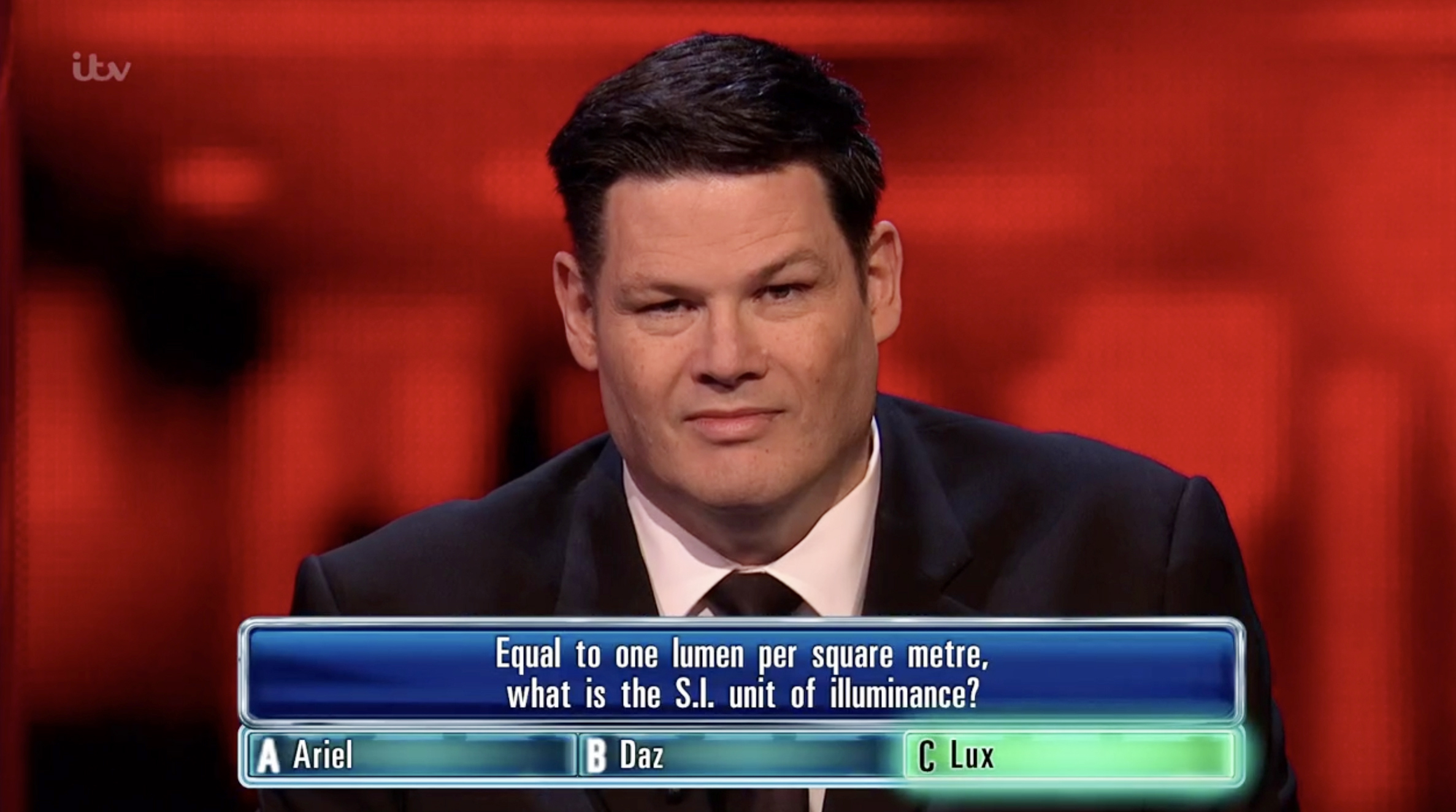 Viewers were convinced Chaser Mark 'The Beast' Labbett 'scared' the players into taking the most low risk option.

"I'd rather be a coward with £1,000 than a brave man with nothing. I'm going with a grand," the budding playwright told Bradley. 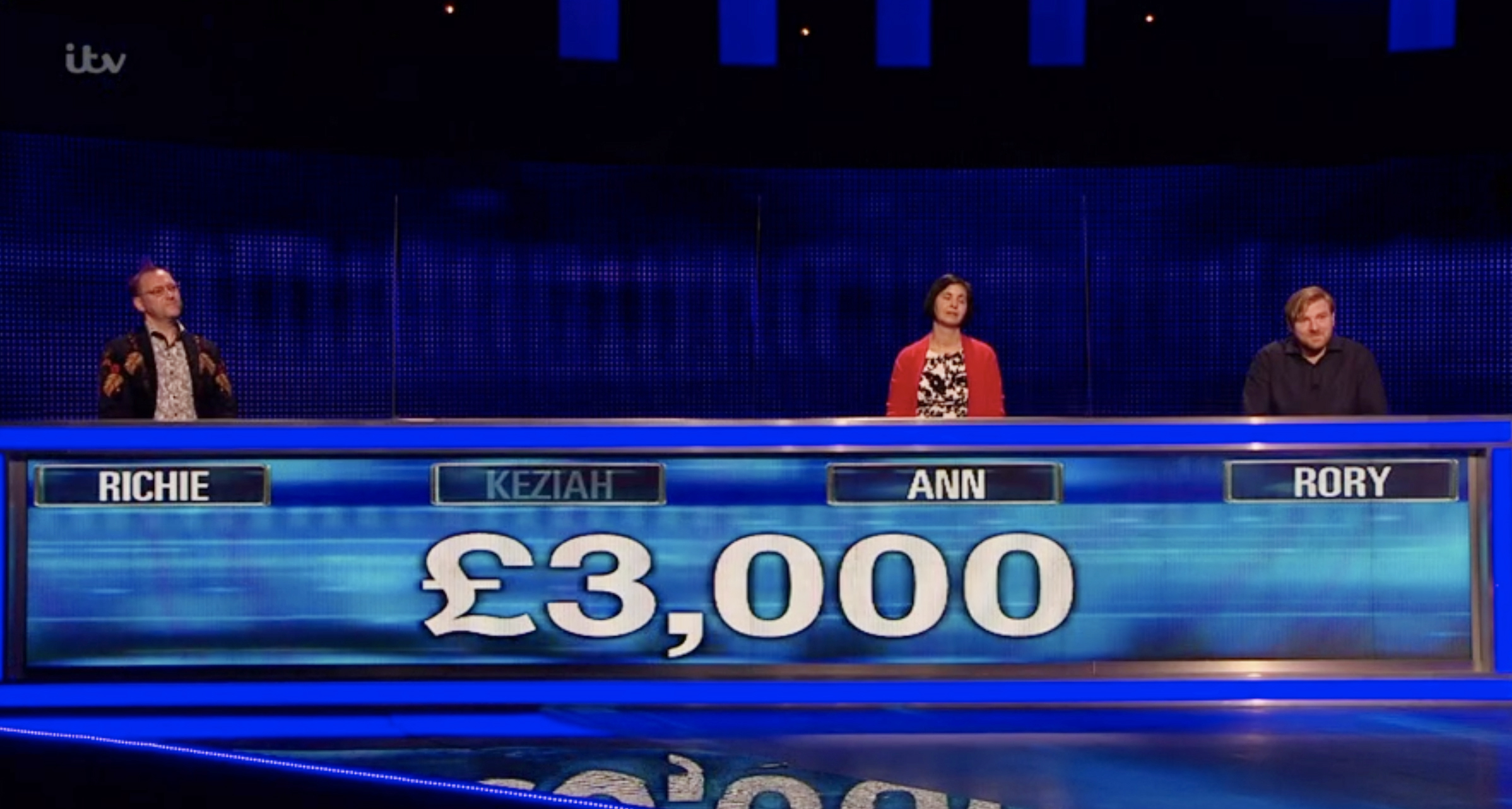 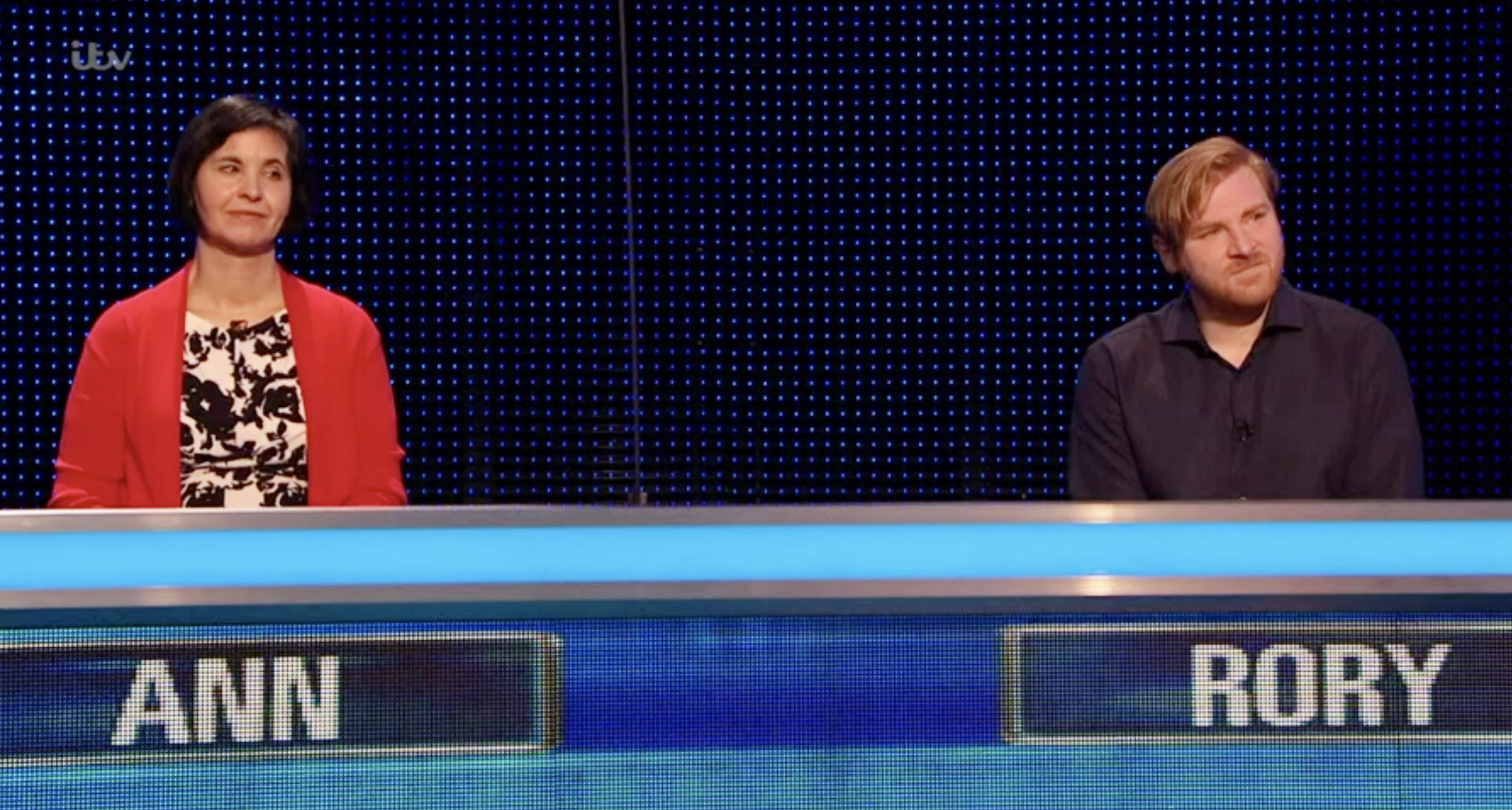 Rory breezed through winning the one grand, with Bradley telling him, "I tell you what, six you got, seven you were worth – all day long. Good player."

Mark added: "You never know what's going to come out of the computer.

"I know that people would disagree with me, but people in seat one should consider the low offer every time."

Next up both Ann and Keziah also took low offers with only the former making it to the final.

Then final player Richie was offered a whopping £73,000 but before he could make a decision, viewers were convinced Mark 'scared' him off taking it.

"Richie either way, whatever you do next will make television history," The Beast told him, before Richie went for the low offer.

The Beast added: "That's the first time that it's ever happened anywhere in the world, every team member going low, you'll be Youtube sensations."

Mark eventually beat the team that fans dubbed 'the worst ever' and they took to Twitter to vent their frustration.

"Record broken in #TheChase @MarkLabbett has scared the entire team into all taking the lower offer," wrote one Twitter user.

Another added: "Worst episode of #TheChase EVER!!"

And a third said: "Quite possibly the WORST episode of #TheChase so far. I really hope #TheBeast beats this team…"