The Chase: Shaun and contestants give same incorrect answer

The Chase fans tuned in to see another four contestants take on a quizmaster. This time, it was the turn of Shaun ‘The Dark Destroyer’ Wallace to eliminate the players and he did just that with the first two who went up against him. With Bradley Walsh hosting, Jacquie and Suzie managed to make it to the final round where they were playing for a whopping £60,000. But during Shaun’s Final Chase, the team made an error when they repeated the same wrong answer.

Gerry was up first and he managed to answer five questions correctly.

Despite a tempting £25,000 for a step closer to Shaun he opted to stick with the middle position but was quickly eliminated.

As for player two, Callum, he accumulated £6,000 in his cash builder but again, answered one too many incorrect answers in the head to head against the Chaser and was sent home.

Jacquie, on the other hand, didn’t impress during her quick-fire round of questions and despite Suzie suggesting she should take the high offer of £43,000, arguing she had “nothing to lose”, the player brought back £3,000 for the jackpot. 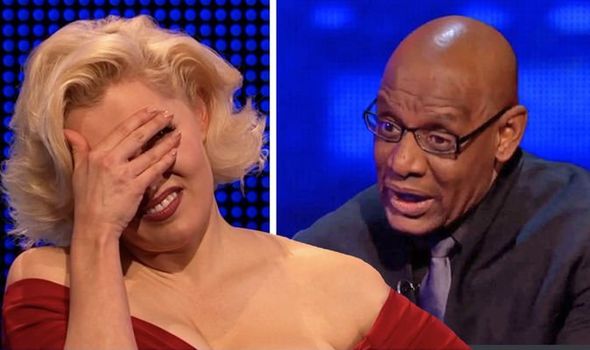 Luckily for the team, Suzie managed to make it back and their jackpot stood at £60,000, but Shaun was on his A-game tonight. 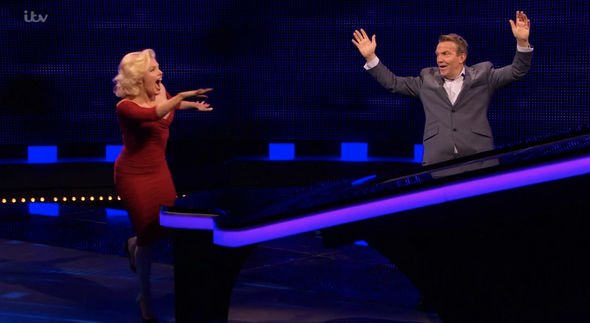 With a two-step head start, Jacquie and Suzie managed to answer nine questions between them – which wasn’t enough to beat Shaun.

However, they did manage to rattle The Dark Destroyer as he got three questions incorrect, giving them the chance to push him back.

Bradley asked the quizzer: “In astrology, the cancer-leo cusp is in what month?”

Those watching at home saw him answer “August” which was wrong, the host then repeated the question for the contestants and they replied “August” as well. 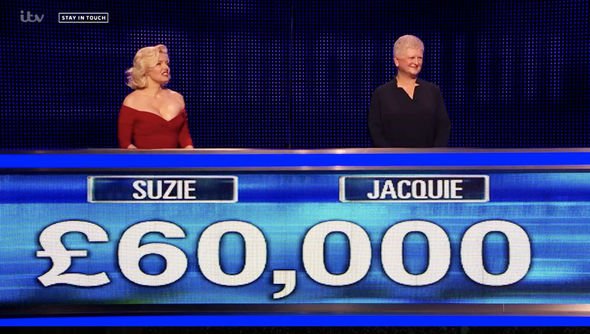 Fans of The Chase were confused as to why the team would provide the same incorrect answer.

Taking to Twitter to comment, one said: “No way have they just said August after he said August.”

“LISTEN TO THE FRIGGIN CHASERS ANSWER!!!!” Someone shouted.

Another chimed: “Shaun said August and it was wrong! Why would you say it too?! #TheChase.” 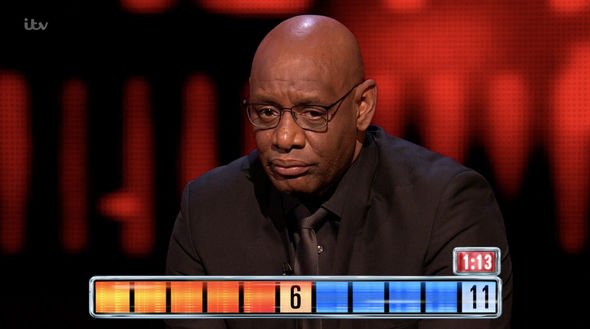 “I will never understand why contestants say the same answer as what the Chaser says when they get a pushback. No matter how many contestants there are. It’s just bizarre. #TheChase,” a tweet read.

Meanwhile, one more wrote: “Should walk off after answering the same wrong answer as the chaser #thechase.”

Either way, it didn’t really matter as they are 11 short should they have stood a chance at beating Shaun.

The Chase airs weekdays at 5pm on ITV.