The Challenge cast member Tonya Cooley competed in eight seasons of the MTV reality series during its early days. But during The Ruins in 2009, she claimed that co-stars Kenny Santucci and Evan Starkman sexually assaulted her.

Tonya hasn’t appeared on The Challenge since that season, so whatever happened to her? 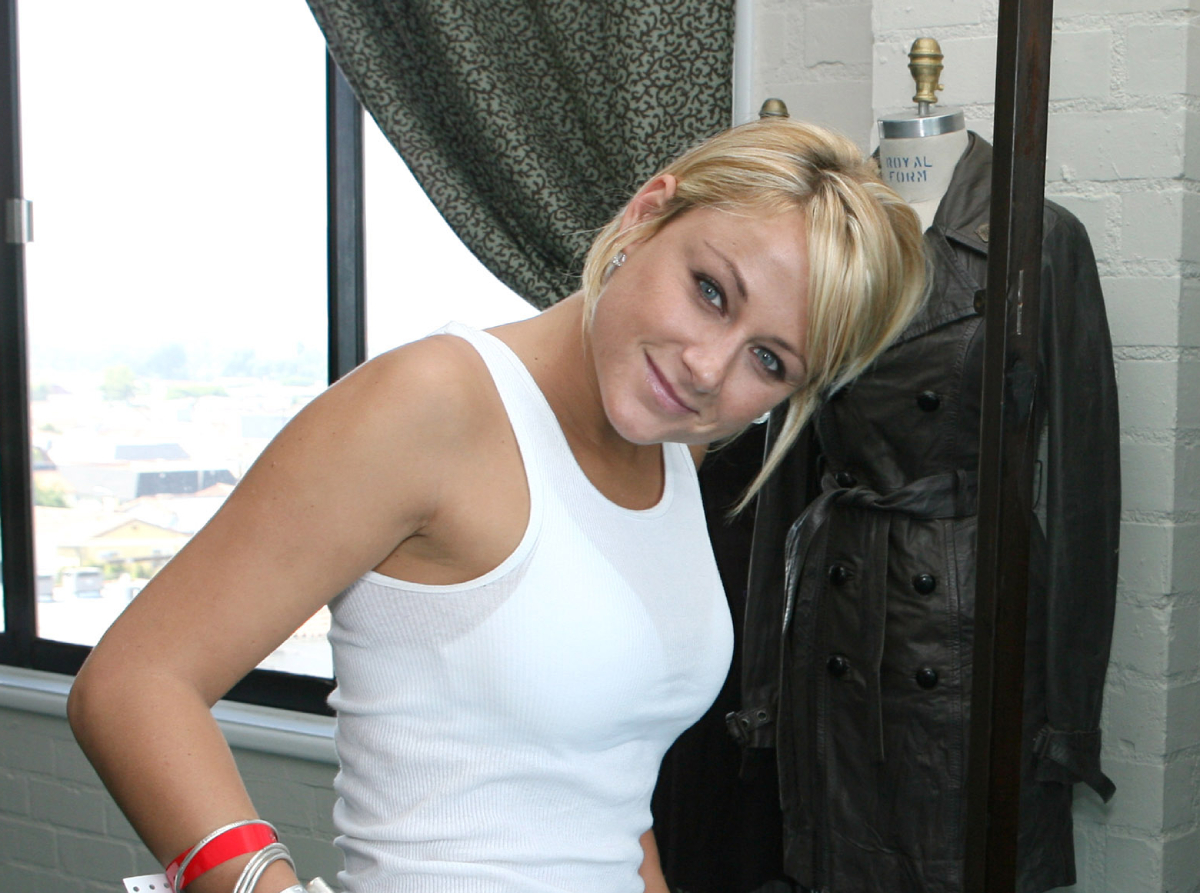 Before Tonya got caught up in the drama of The Challenge: The Ruins season, she was part of a controversial episode in The Inferno 2 season back in 2005. During that season’s finale, titled “To Hell and Back: Hot Gossip From The Inferno 2,” there was a scene that featured Veronica Portillo, Tina Barta, and Rachel Robinson taking nude photos of Tonya while she slept. The ladies proceeded to share the pics with other cast members in the house.

The episode did air on MTV during the season’s original run. However, when Netflix posted two throwback seasons of The Challenge — including Inferno 2 — they chose to cut that controversial episode.

Tonya sued MTV after ‘The Ruins’

According to The Daily Beast, Tonya claimed that during production of season 18, Kenny and Evan sexually assaulted her. In court documents, she alleged that her co-stars took “another male participant’s toothbrush and…inserted the toothbrush into the plaintiff’s vagina” when she passed out after a night of drinking.

Tonya Cooley blamed the producers of ‘The Challenge’

In her lawsuit, Tonya accused Bunim/Murry of feeding the contestants a lot of alcohol and very little food to “encourage the participants to engage in scandalous behavior that would increase viewer ratings.” She also claimed that the production company and network encouraged the male contestants to “mistreat females, usually in a sexually offensive manner.”

The case never went to trial because it was settled privately out of court in 2012. No one involved in the lawsuit is allowed to talk about it publicly. But, Tonya did admit that she made some “unhealthy choices” during her time on MTV.

“I was drinking too much and it … stopped being a game of sport for me and I [made] some unhealthy choices,” she told Buzzfeed.

Tonya was later kicked off The Ruins because she slapped another contestant in the face when an argument got heated. She says that’s when she realized she needed to look inside herself and “get a little straight.”

A number of her co-stars have spoken out about the alleged incident, including The Challenge GOAT Johnny “Bananas” Devenanzio. He says that what happened that night isn’t what Tonya described in her lawsuit.

He says that Tonya passed out on the bed because she had been drinking, a toothbrush was brought out, and pictures were taken. However, he says that Kenny and Evan are “guilty of hijinks and playing pranks, but nothing even close to what they were accused of.”

Bananas has seemingly kept in touch with the Evan and Kenny, even posting a picture with them in April 2021.

Tonya Cooley can no longer compete on ‘The Challenge’

Others agreed with Bananas, as they pointed out that the cameras would have caught an assault if it had actually happened. Former contestant Susie Meister says that her husband was working on the crew that night, and he says absolutely nothing happened.

“The truth of the matter is, Tonya got wasted, passed out on her bed with her bikini bottoms falling off, and the guys did hold up this toothbrush as a joke to take a picture — which is totally inappropriate and disgusting. But there wasn’t an assault that happened,” Susie said.

After the alleged incident and her lawsuit, MTV banned Tonya from competing on The Challenge. The same goes for Kenny and Evan.

In the decade since she left MTV, Tonya says she has gotten sober and is now a salon owner. She also admits that her time on The Challenge led to her becoming an alcoholic.

“I was a great competitor, but I was just lost personally. Mentally, I wasn’t mature enough to handle some of the situations I was in and, in turn, I drank a lot,” Tonya said.

“If [people] could see where I am versus five years ago, I think they would be shocked. I am a genuinely happy person now. I still have a bit of the wild and crazy Tonya in me, but I’ve learned to balance her out. It would have been nice to have people see that I actually made it.”

Episodes of The Challenge are available on Paramount+.