Amazon has dropped the first image of Jensen Ackles as Soldier Boy in the upcoming third season of The Boys.

The photo was released Monday on the show’s official Twitter account. You can see the full image below.

Ackles’ Soldier Boy is the original Superhero. After Soldier Boy fought in World War II, he became the first super celebrity, and a mainstay of American culture for decades.

Supernatural alum Ackles also posted a close-up of the shield on his Instagram account with the caption: “Every dent, every scratch, every mark tells a story. A story that ends with me, winning.” See below. 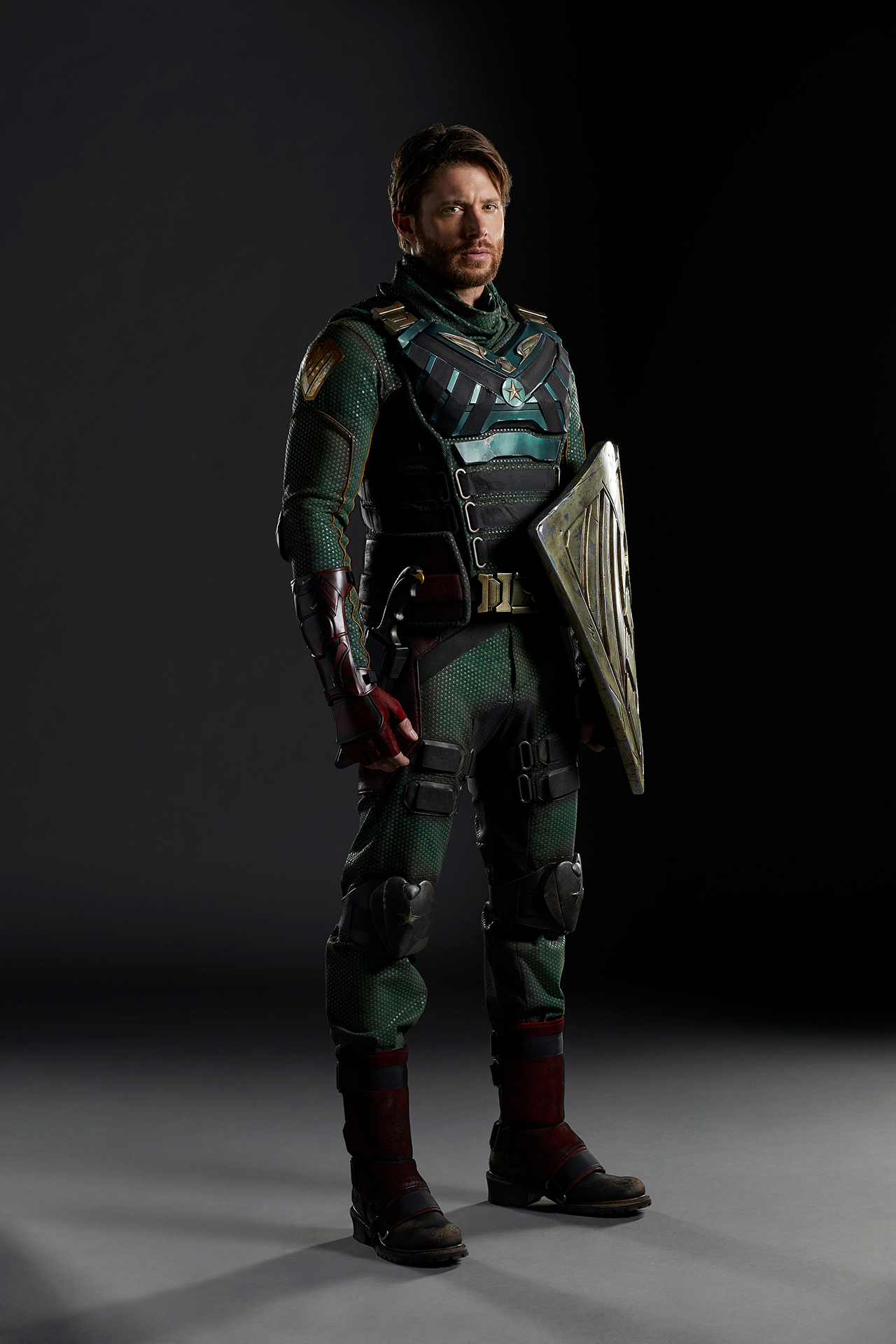