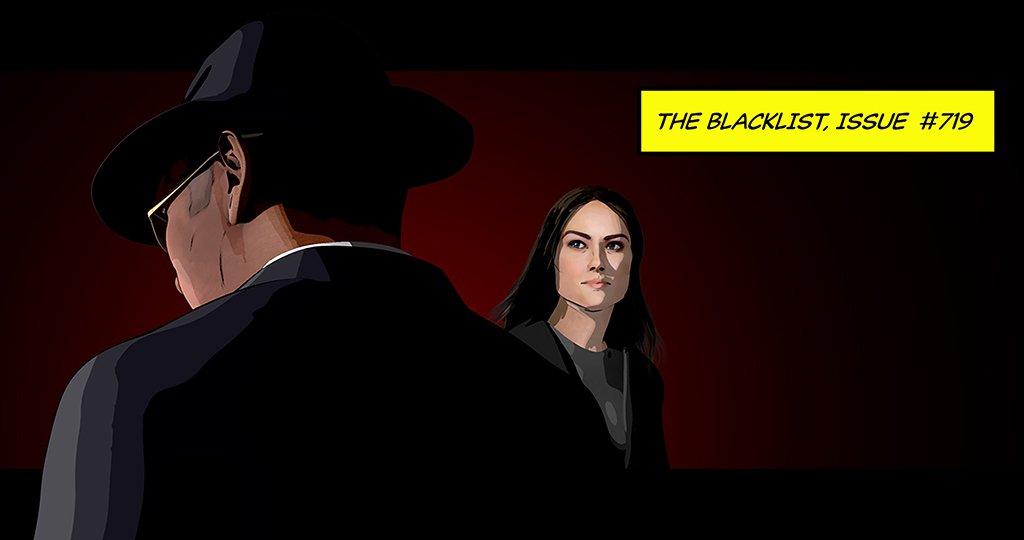 The Blacklist is going animated to complete season seven.

NBC announced the series starring James Spader and Megan Boone will end the season with a hybrid of live-action and graphic novel-style animation. The Blacklist‘s 19th episode of season seven was midway through filming when production in New York City was halted due to the spread of the coronavirus. In an attempt to finish the episode, producers looked for out of the box ways to finish up the story and landed on animation they could incorporate with already filmed live-action scenes.

To complete the episode, cast members recorded dialogue for the animated scenes from their homes to help transition between the two styles in the episode. Editors and animators completed the work remotely.

In the episode, titled “The Kazanjian Brothers,” the Task Force investigates an accountant who works for criminals. Plus, Liz must make a big decision. The Blacklist, which has already been renewed for a season eight, also stars Diego Klattenhoff, Amir Arison, Hisham Tawfiq and Harry Lennix. 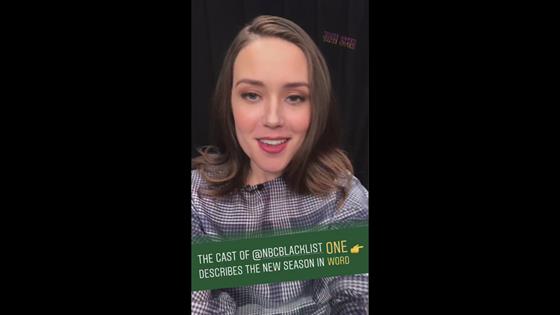 “Congratulations to our incredible cast, producers and crew, all of whom continue to reach excellence week in and week out,” Lisa Katz and Tracey Pakosta, co-presidents of scripted programming at NBC Entertainment, said in a statement when the show was renewed. “We couldn’t be more excited to continue Red and Liz’s story into season eight.”

A number of shows had to end production on their seasons early. For many, it meant having episodes which were not intended to serve as the finales do so. Empire didn’t get a proper series finale. Law & Order: SVU lost episodes that were going to help reintroduce Christopher Meloni‘s Elliot Stabler to the world.

(E! and NBC are both part of the NBCUniversal family.)