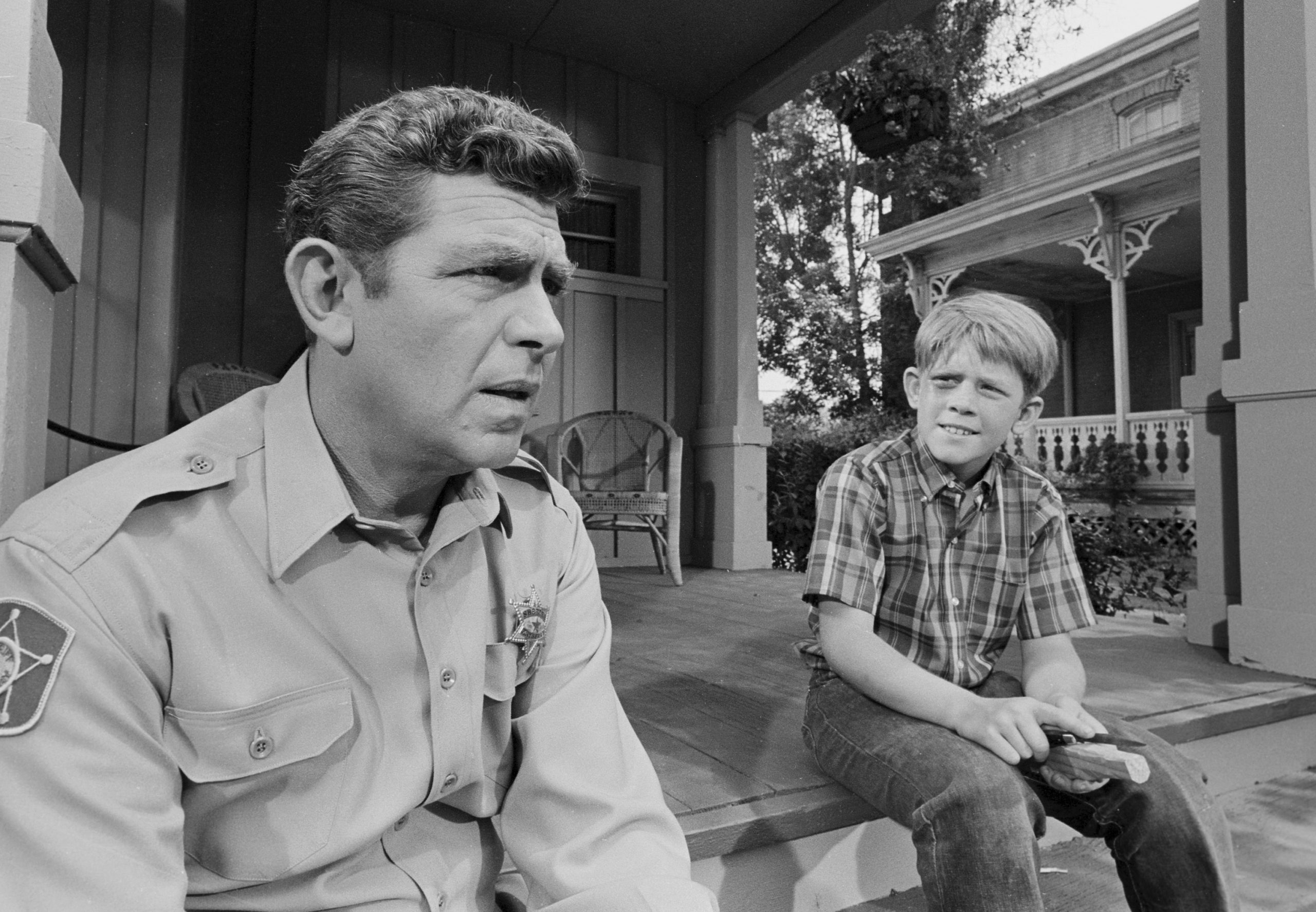 Every episode of The Andy Griffith Show opened with its infectious theme song, “The Fishin’ Hole.” Its simple melody, topped by music composer Earle Hagen’s whistle, made it one of the most popular TV show themes of all time.

But in recent years, the song has become the subject of a significant lawsuit. Here’s how The Andy Griffith Show theme ended up in the middle of a legal battle.

‘The Andy Griffith Show’ premiered in 1960

Music producers Earle Hagen and Herbert Spencer were hired to write the music and theme song for The Andy Griffith Show. The duo split before anything was produced. But when Hagen composed “The Fishin’ Hole,” Spencer also earned a credit on the song.

When talking to the Television Academy Foundation, Hagen described how quickly he came up with the theme song, whistling it himself. “One morning, I got up, after beating our brains out for a couple of months, and I thought, that thing ought to be simple enough to whistle,” Hagen revealed. “And it took me about 10 minutes to write it.”

“The Fishin’ Hole” appears at the beginning of every episode, as Andy and Opie walk back from a fishing trip. “It’s become one of those identification pieces of material,” Hagen added. “If you’re in your living room, and somebody is in the other room, and they hear of the Griffith theme, come on they say, ‘Hey Griffith’s coming on let’s go watch it.’”

Hagen composed the music for 249 out of 268 episodes of The Andy Griffith Show. He died at age 88 in 2008. And Spencer, who was credited for “The Fishin’ Hole” based on his partnership with Hagen, died in 1992.

Nearly 50 years after the show ended, CBS was sued by Hagen and Spencer’s heirs for using the theme song on DVD’s. According to The Hollywood Reporter, in a 2019 lawsuit, the Hagen Family Trust and The Diana R. Spencer Trust claimed that the network exploited the theme without a license to sell it on DVDs. They argued that CBS is relying on a “1978 agreement between Viacom and Mayberry Enterprises concerning rights to the series and that the agreement doesn’t include home video or other modern media.”

As of now, it doesn’t look like the two parties have come to an agreement, as there have been no reports of the lawsuit being settled.