THE A Word’s Pooky Quesnel has revealed she based her “control freak” character’s reaction to an emotional storyline on the advice of a real-life friend.

In the popular BBC drama series Pooky plays Louise, a music teacher and mum to Ralph who has Down's syndrome and is planning to marry his girlfriend. 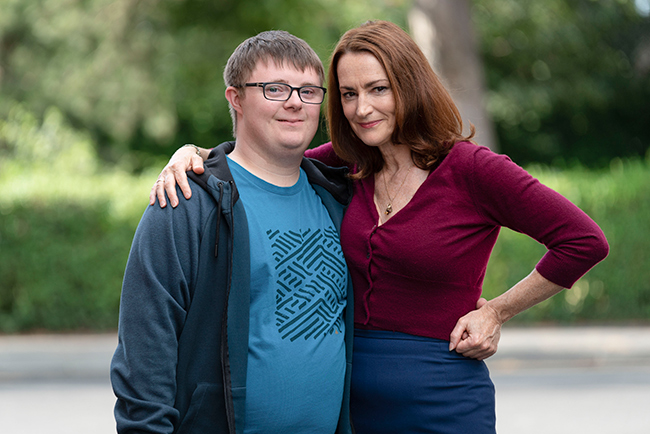 And the actress, 54, admitted she asked one of her expert pals how Louise might react to the news that their son wanted to wed.

She told The Yorkshire Post: “I've got a friend who's an educational psychologist, and when I first got the script and I said, ‘Ralph's going to get married’, she went, ‘Oh god, Louise won't like that.

Pooky, who previously played Rachel Branning in EastEnders in the late 2000s, added: “All of a sudden, they've got to release the reins – and Louise is the uber-control freak.” 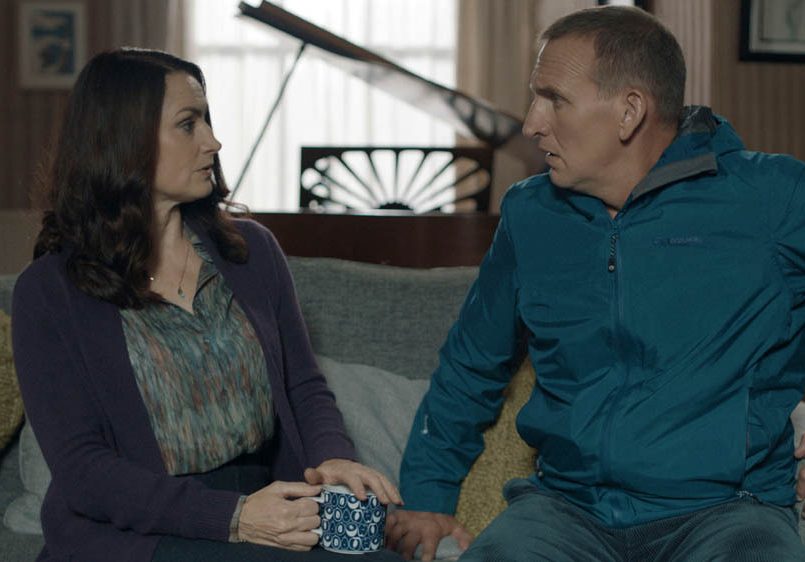 Another of The A Word’s stars, Christopher Eccleston, has previously admitted no show he’s previously worked on has had as big an audience reaction as The A Word.

The 56-year-old, who portrayed the ninth incarnation of Doctor Who, plays Maurice, the grandfather of  Joe, a seven-year-old boy with autism.

The dad-of-two said: "This programme has connected me with the public like no other, because everybody seems to be touched in some way, by autism or Down's syndrome.”

Eccleston predicted that The A Word will run for many more years and track Joe’s journey through adolescence. 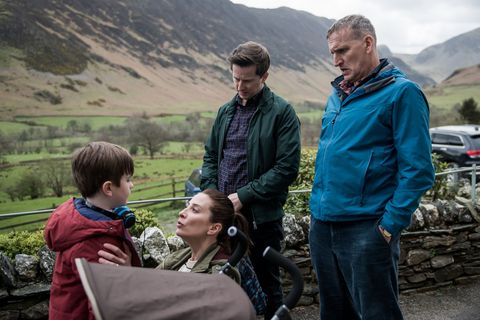 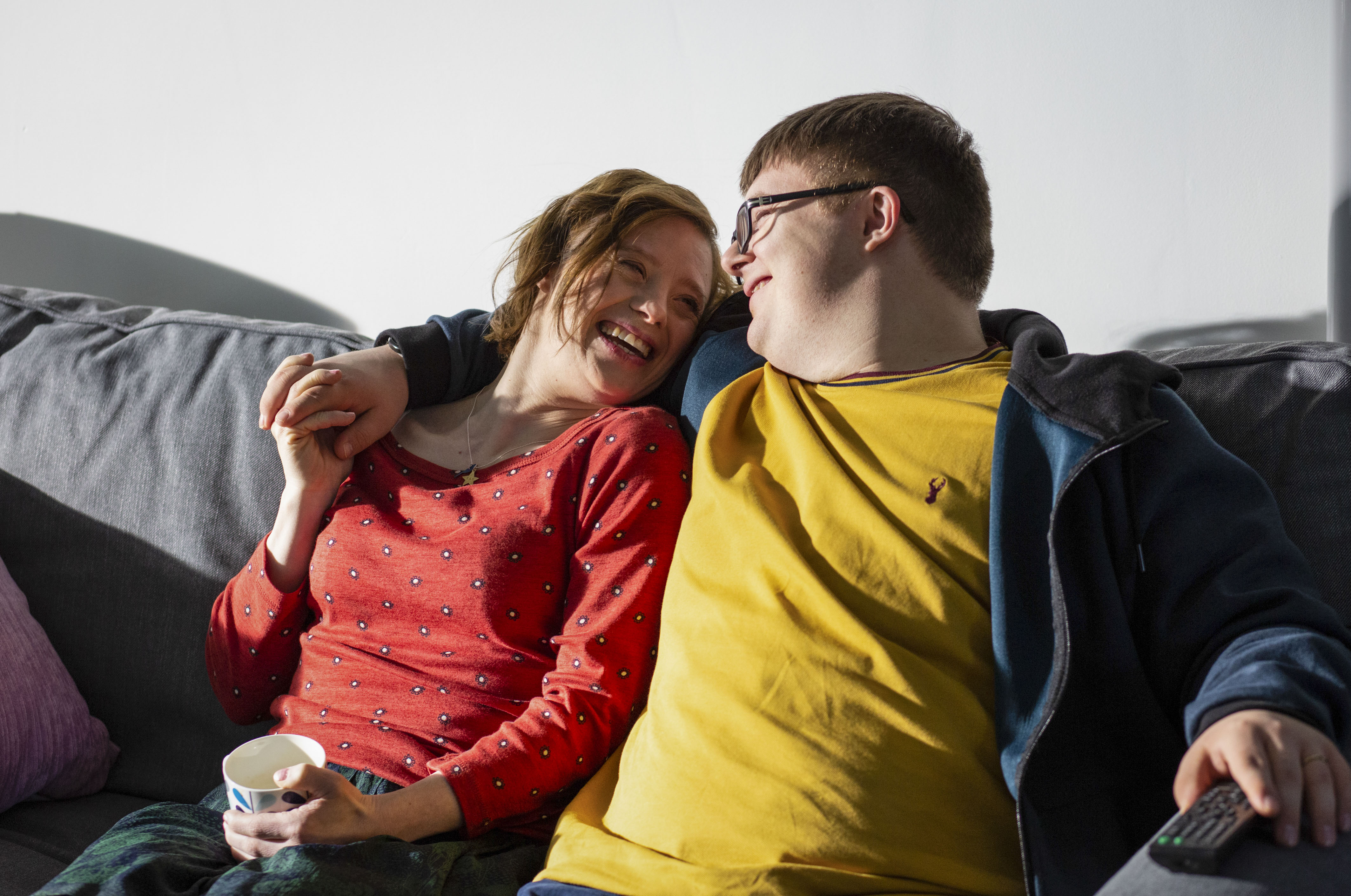 He said: "There's no doubt that the challenges for people living with autism deepen, I would say, as other lessons of puberty dawn.

“But I would hope that perhaps we could look at that in a few years, when Max [Vento, who plays Joe] has moved into that age group.

“Of course, by that point, Maurice, who has an existential crisis about his 60th birthday in the third series.

"God knows what we could do with Maurice as he approaches 70. I'd certainly like to do that.”

The A Word continues on Tuesday, May 26 at 9pm on BBC One.