THE A Word’s Greg McHugh has warned fans season four will be years in the making and will see ‘relationships fall apart’.

The BBC drama follows Joe, a 10-year-old boy with autism, and his family.

The first series aired in March 2016 with the second following in November 2017.

And Greg – who plays Joe's uncle Eddie Scott – has warned fans there will be another big gap between season three and four.

He told The Sunday Post: "There’s been a year and a half between each series.

“People may not believe this, but that was always writer Peter Bowker’s intention, to highlight the problems encountered by a family like this one, the stresses and relationships, how their needs change over time." 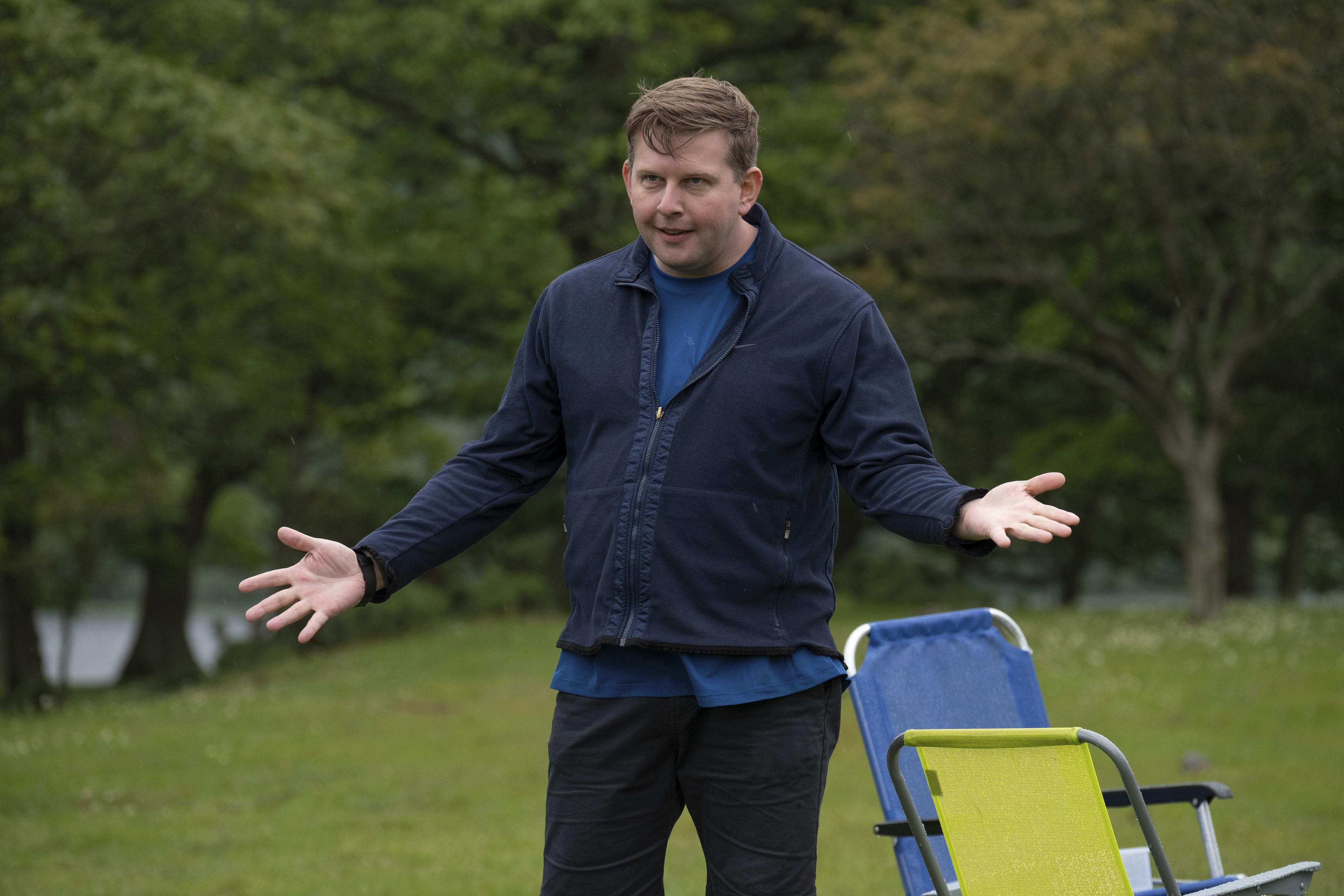 With this in mind, the main relationships in the show will face their own breaking points and pressures.

Greg explained: "There are relationships falling apart because of all these pressures, but it’s not that bleak.

"There’s still that nice light humour that Bowker writes with which isn’t overly-schmaltzy or heavy-handed.”

As for his character, Greg added: “Eddie is having to reevaluate his life – there’s a lot of evaluating going on in this series.

“He is trying to sort out what he wants fundamentally, and what he definitely doesn’t want.

"Whether he can achieve it or not is another matter.

"As we all start to evaluate what we really want – freedom, life back to normal – there are definitely parallels between that now and what’s happening in the series.”

The A Word is available to watch on BBC iPlayer.