The MTV star, 28, took to Instagram to post the sweet snap of the one-year-old, with some fans believing they look almost "identical." 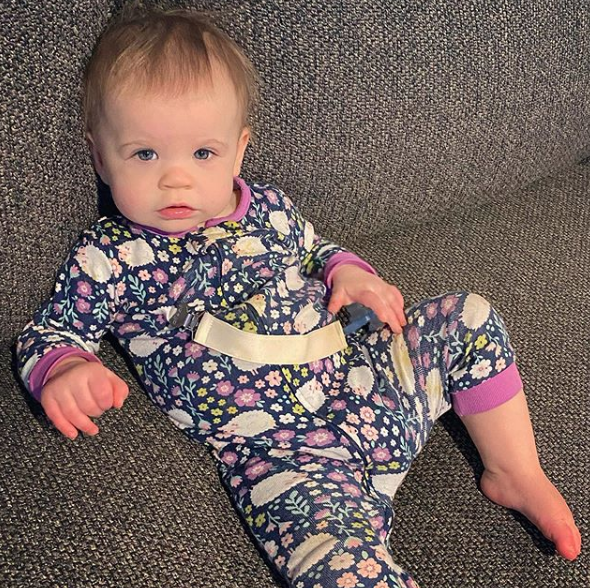 In the snap, Vaeda is seen relaxing on the couch while wearing a printed onesie.

Tyler captioned the shot: "Cuddles on the couch with my baby!"

Fans were quick to gush over the adorable tot. 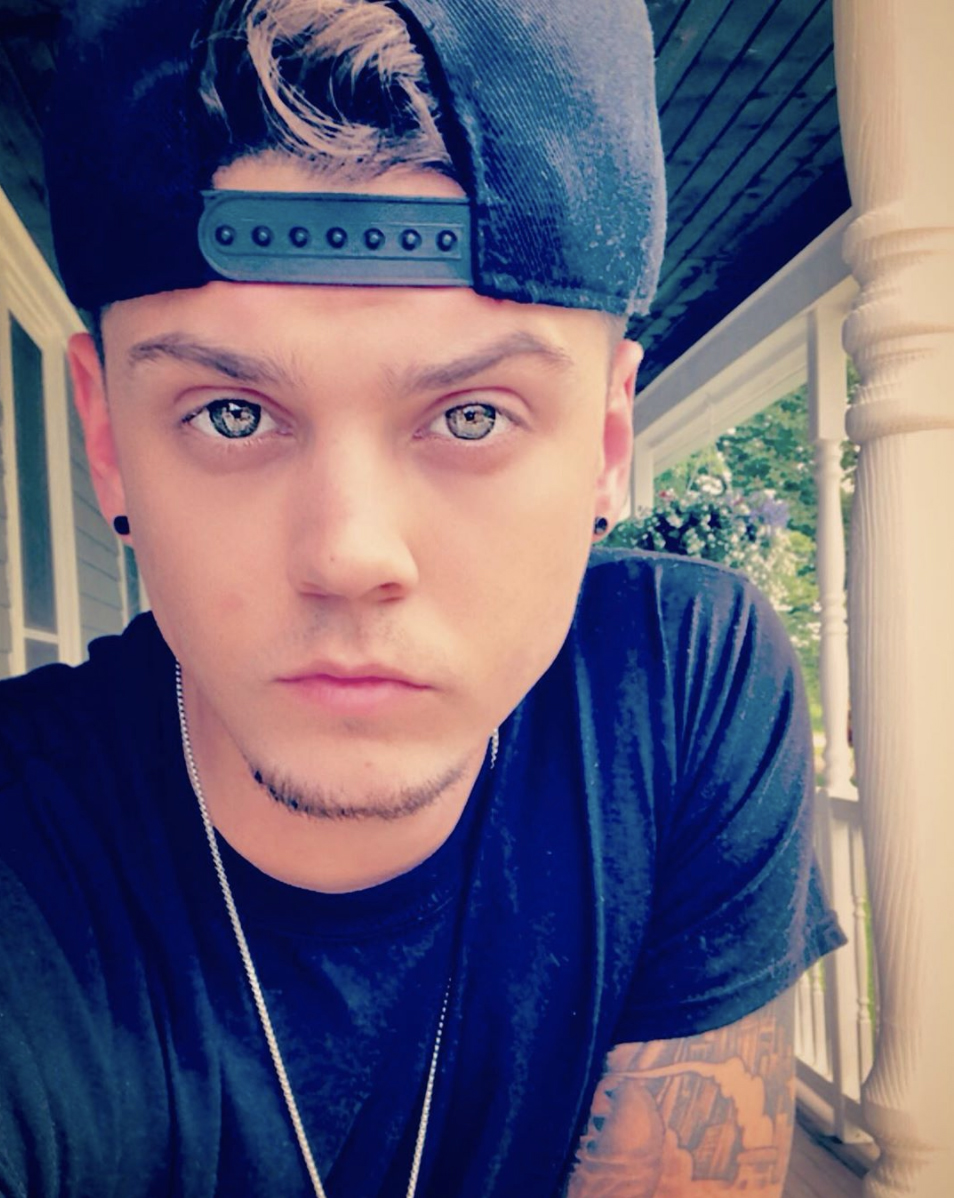 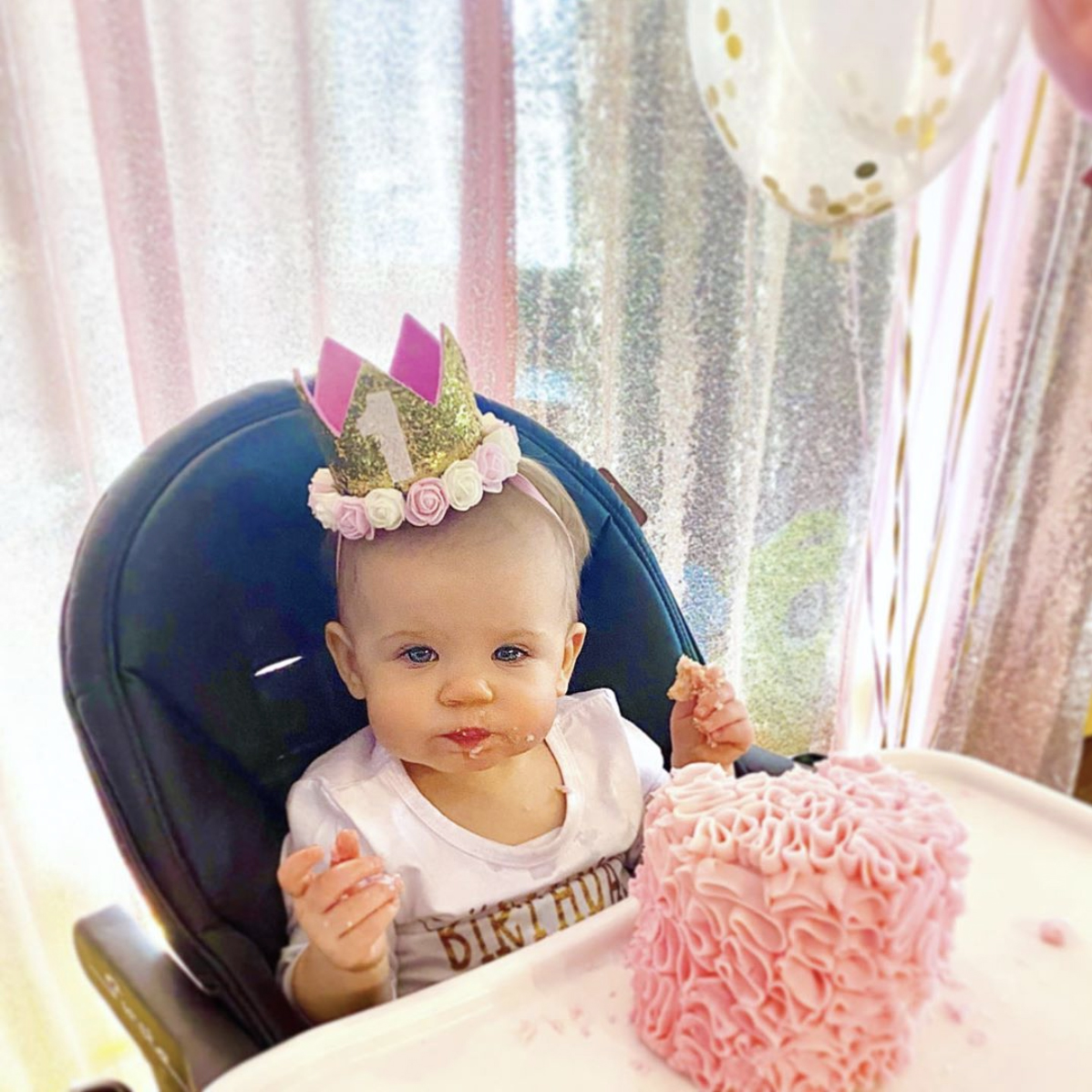 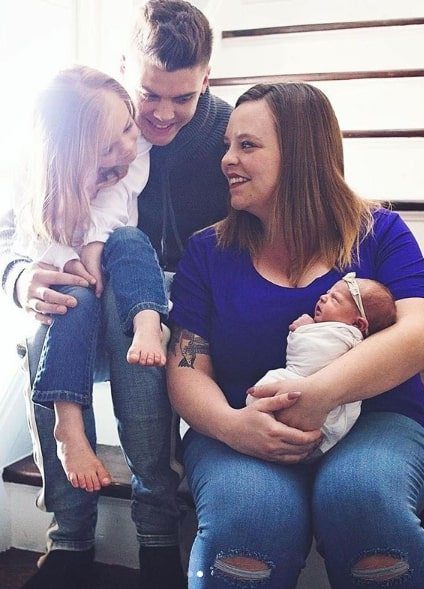 Another said: "Your twin Tyler!!!"

A fourth added: "She is your mini for sure! looks just like you." 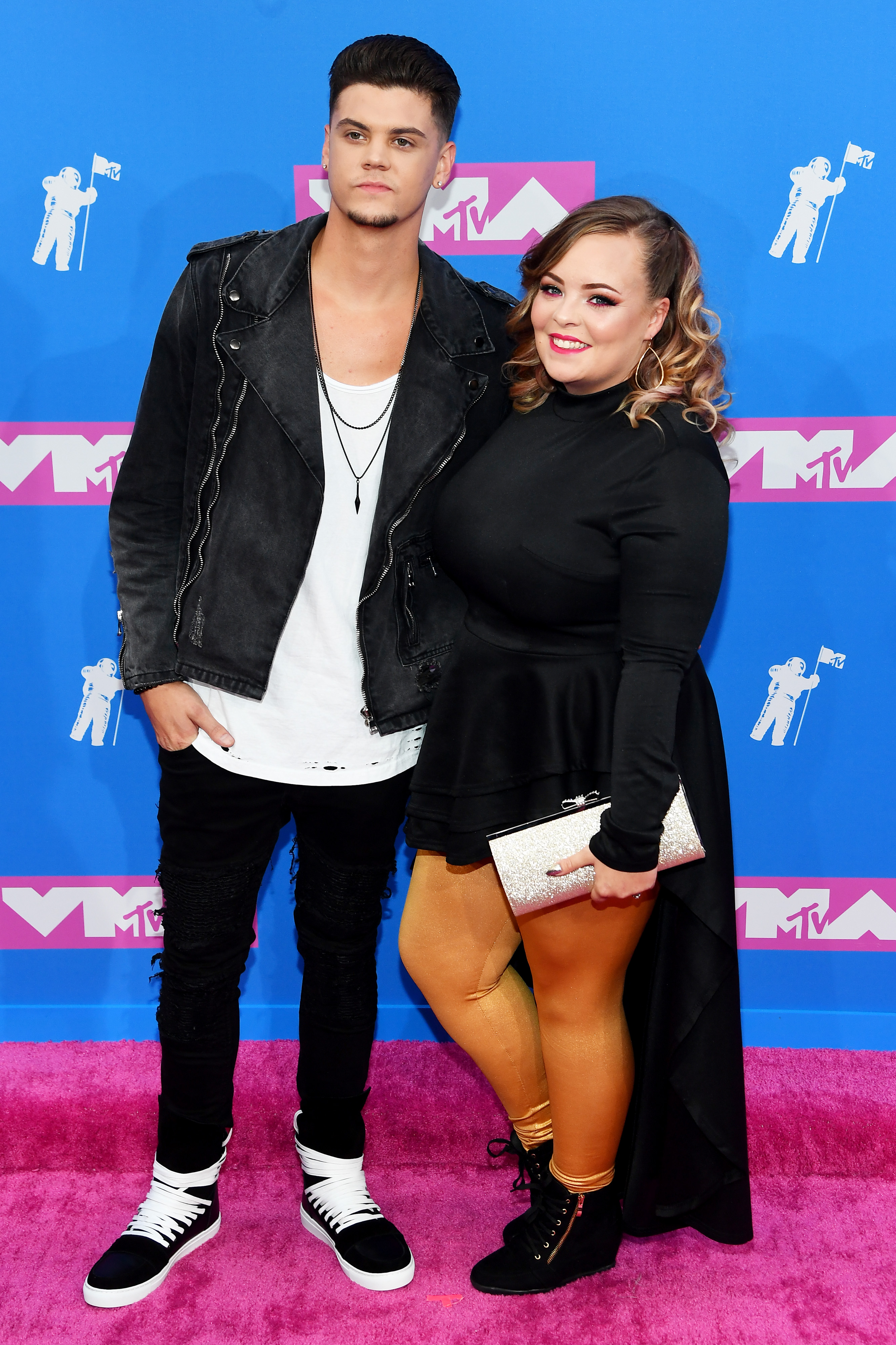 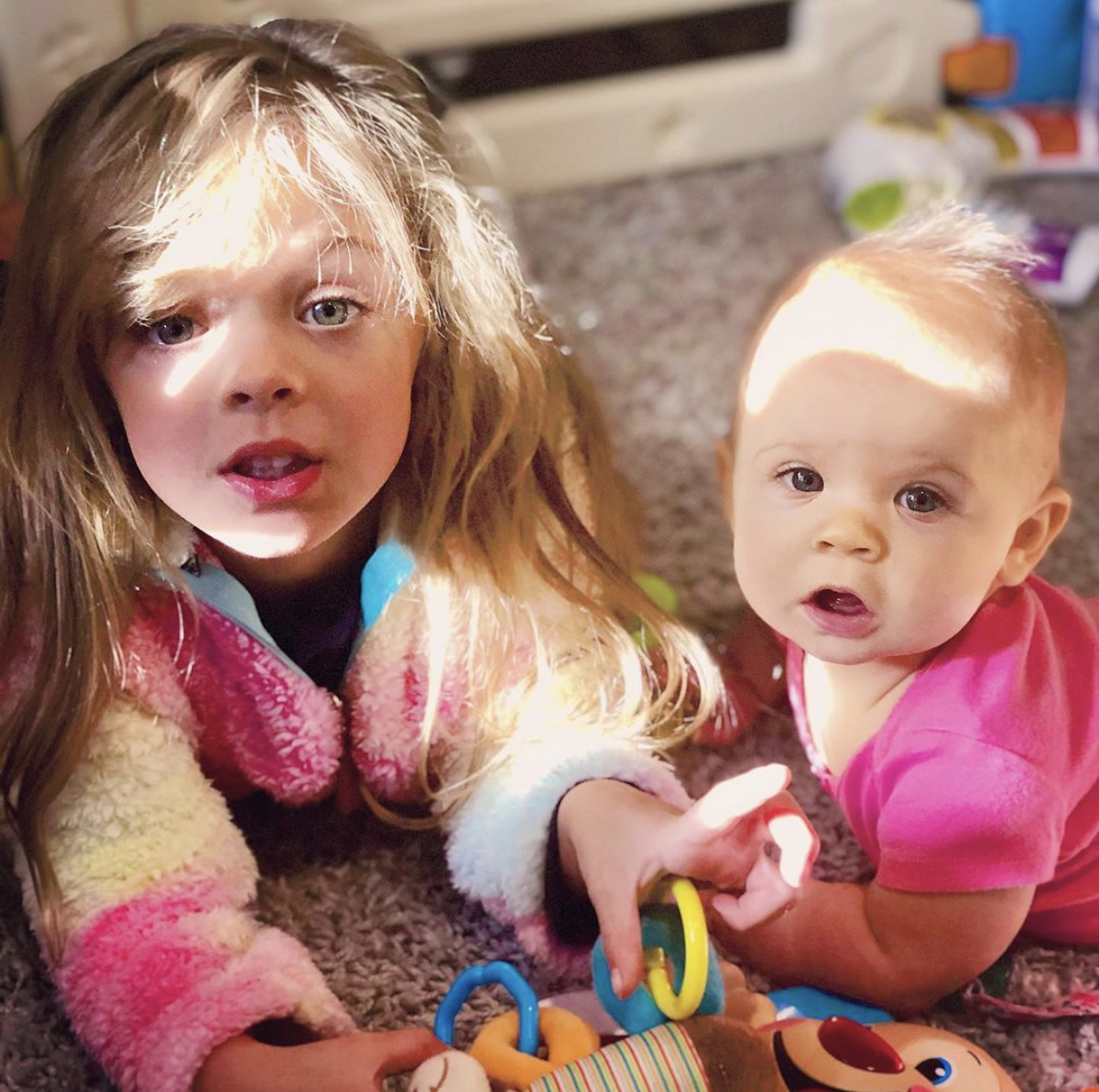 Last week, Tyler revealed his children were "set up for life" following their success from the MTV show.

Speaking on the Awesome Dad Show, Tyler admitted that a lot of the money the family gets from the show goes into trust funds for daughters Nova and Vaeda – they placed their first daughter Carly up for adoption in 2009.

He said: "As far as the kids getting compensated for the show, my kids are totally set, they’re totally set up for life.

"College is paid for and that was mine and Catelynn's main thing – each of our children has trust funds that money goes into and they can't touch."

The pair are raising their family in Michigan, and Tyler added: "I have so much confidence and peace in how we're raising my children, they will be humble and will know the sacrifices we made."

Tyler also opened up on the family's future on the show, revealing that his daughters always have the choice to not be on camera.

The star said: “Our plan with Nova is to keep telling her every single year, ‘Hey, [MTV] is going to come here again, and kids at school may know who you are.'

"We’re just kind of explaining to them as they get older, at their age level."