In between working on his Avatar sequels, James Cameron has taken on another huge project: a 4-part documentary series on some of the ocean’s most awesome inhabitants.

Cameron is the executive producer of Secrets of the Whales, a National Geographic series that will premiere on the Disney+ streaming platform on Earth Day, April 22.

“It’s the kind of challenging, daunting subject that appeals to me,” Cameron explained during a SXSW Conference panel Thursday titled “Ocean Storytelling.” “It’s also so important for people to understand and for this film to illuminate how these creatures think, how they feel, what their emotion is like, what their society is like, because we won’t protect what we don’t love.” 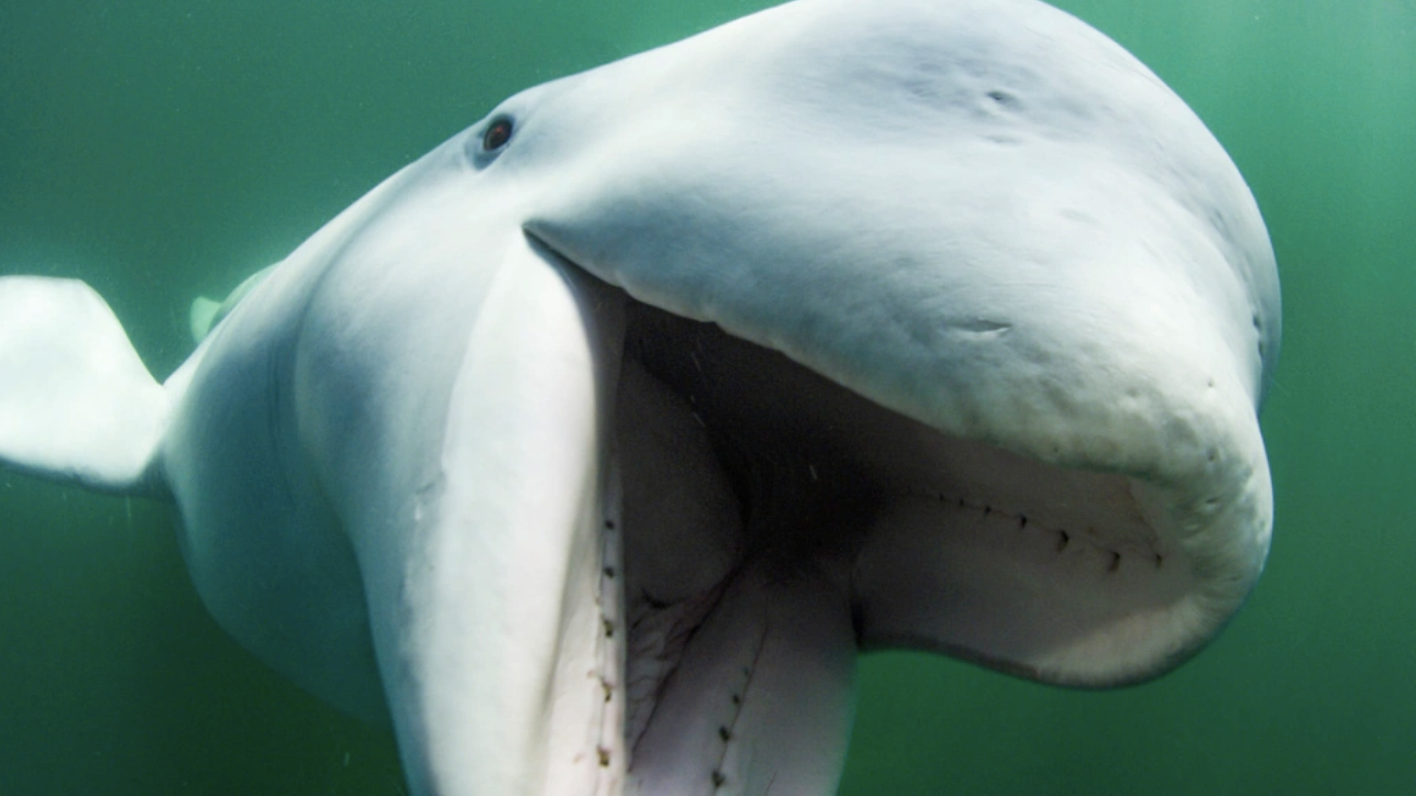 Avatar star Sigourney Weaver narrates the docuseries, which was filmed over a three-year period in 24 aqueous locations across the globe. National Geographic Explorer and photographer Brian Skerry conceived the series, basing it on research that reveals that individual groups of whales, even though they are part of the same species, behave in distinct ways. Skerry calls it “whale culture.”

“Within genetically identical species whales are doing things differently, much like humans,” Skerry observed during the panel discussion. “They have [different] parenting techniques, they have unique food preferences, they have singing competitions, they have dialects and isolate themselves by dialects…Using that lens of culture I thought that maybe we could get people to see the ocean differently.”

“They’re operating on levels that we fully can’t understand, at least not yet,” Skerry noted. “[They have] a very, very high degree of cognition.”

Cameron cited an example of that. 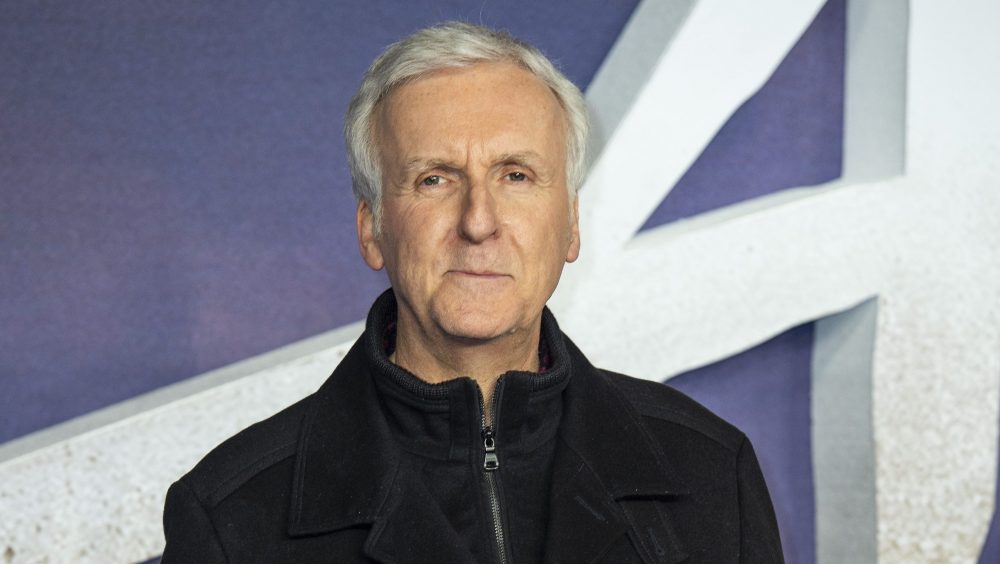 “You don’t sneak up on a cetacean. It knows you’re there even before you’ve gotten out of the boat, with its echolocation, with its acoustic senses and so on. They not only can see you coming a mile away, they can see inside your body, some of them,” he said, adding, “If you look at that orca, not only is it the apex predator of the ocean, it’s the apex thinker. It has a brain much larger than ours…They’re certainly a highly-cultured, highly-intelligent animal.”

Along with making the most successful Hollywood films in box office history, Cameron has devoted time to documentary projects like Aliens of the Deep (2005) and Ghosts of the Abyss (2003), both of which were filmed below the ocean surface. He expresses deep concern for whales, which like other ocean creatures are impacted by human activity, from garbage dumped in the seas to noise pollution.

“It’s inescapable that they’re being poisoned by us, that they’re being deafened by us, or their behaviors, all of their feeding strategies and mating strategies and reproductive strategies are being dismantled by all of this noise from shipping channels and military sonars and all that,” Cameron said. “They’re going to continue to decline. The right whales are down to about 300…We barely understand these animals, so I think we have to, as a society, we have to think about doing it better.”

Cameron became vegan a number of years ago, and advocates that for others too. Doing so could substantially impact the ocean equation.

“If we just didn’t eat meat and dairy we could cut our agricultural footprint to about one tenth of what it is right now,” he noted. “We’re constantly using the oceans as a dumping ground or toilet, really, for our agricultural runoff, which has created over 400 dead zones. It disrupts the entire food chain in the ocean.”

The conservation message is implicit in Secrets of the Whales. Its main focus is on sharing discoveries about these marine mammals and the connections they build among themselves.

“What we’re trying to do here is get people to see these animals a little bit differently…How much do we know about their lives? And that’s what this series is about,” Skerry states. “It’s showing people that they have identity…Identity matters, family matters, they love their grandmothers, their kids. And I think if we can get folks to see the ocean that way—as a place where these families live–maybe we’ll want to protect it more.”

Secrets of the Whales is written and directed by Brian Armstrong and Andy Mitchell, who are also responsible for much of its photography. Filming posed enormous challenges because the whales are constantly in motion, the waters are cold and, for the most part, underwater photographers were holding their breath to go under the waves, not using oxygen tanks.

“Every time they get a shot—and the shots are gorgeous, they’re beautiful—it’s in spite of, it’s not because of your effort to go out there and your will to make this thing,” Cameron marveled. “It’s a gift from the ocean, every one of those shots is a gift from the ocean, that the elements lined up, the conditions lined up, the animals showed up and of course it takes tremendous research.”