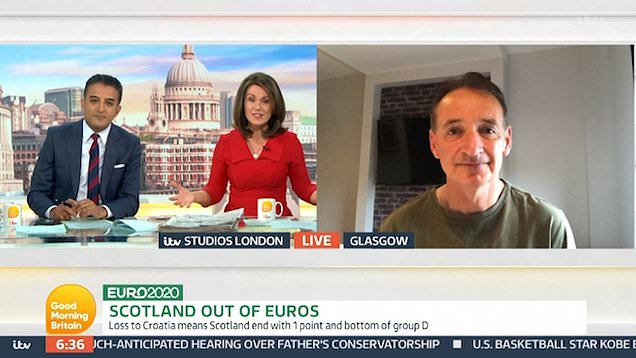 Susanna Reid accidentally swore as she presented today’s episode of Good Morning Britain, but she handled the Freudian slip like an absolute pro.

The presenter mistakenly said ‘sh*t’ instead of ‘chat’ when chatting with co-host Adil Ray about Scottish football player Billy Gilmour having to isolate instead of attending Tuesday’s Euro 2020 game against Croatia.

However, instead of drawing attention to the error, Susanna corrected herself and swiftly carried on with her sentiment.

‘I really feel for Billy Gilmour because that was an obviously a missed opportunity for him,’ she said.

‘I know yesterday, we had the big row over how come he’s the only Scottish player to be isolating and how come two English players have to isolate after they had a sh*t,’ Susanna continued, before immediately correcting herself.

Of course, the moment didn’t go unnoticed by viewers at home though, with one person poking fun at the mishap. 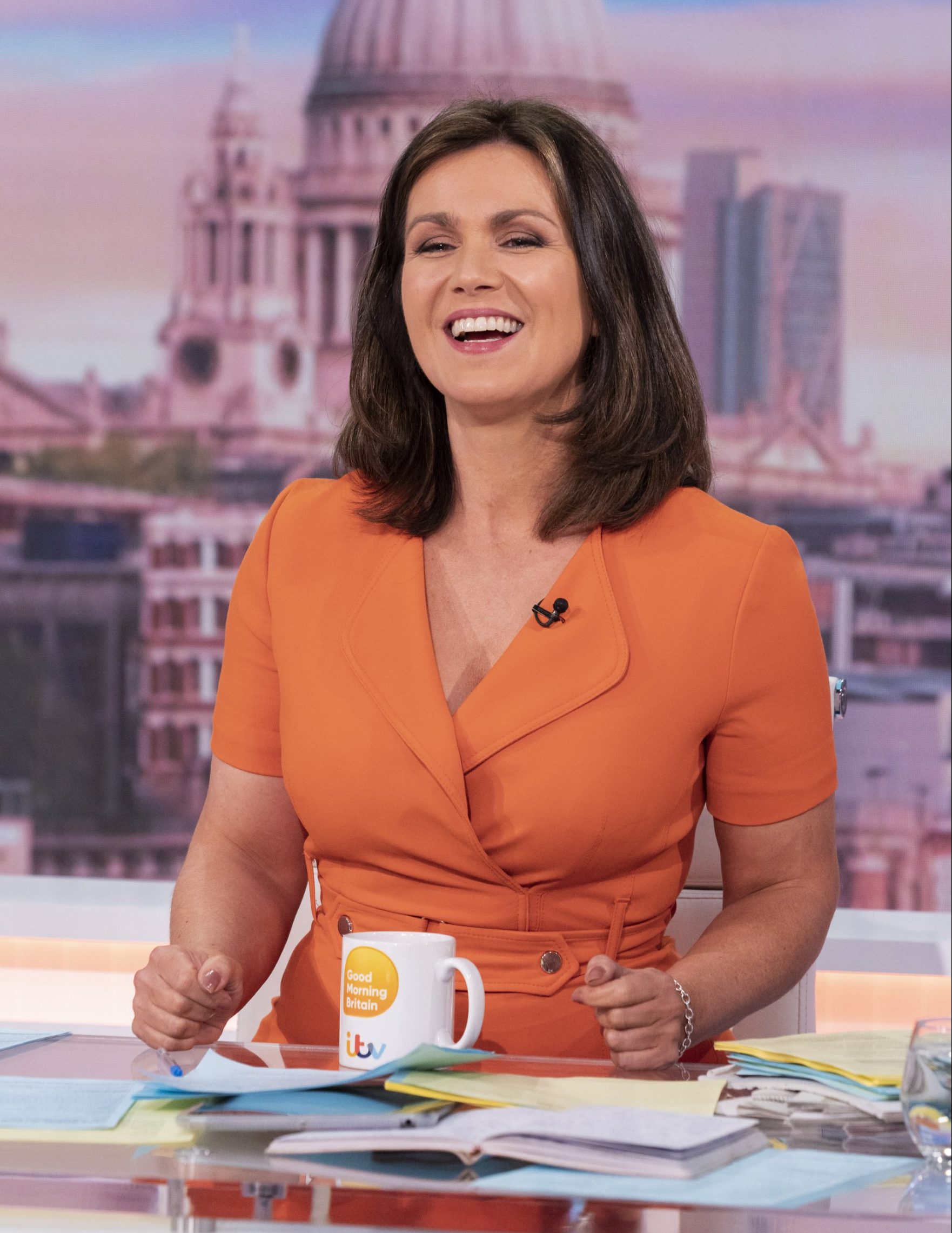 ‘“Mason Mount and Ben Chilwell had a 20 minute SH*T with Billy Gilmour”. No wonder they all isolated last night!’

Gilmour tested positive for Covid-19 after the Scotland and England game last Friday and is now isolating, with England stars Jason Mount and Ben Chilwell also forced into quarantine.

Good Morning Britain is no stranger to an accidental expletive once in a blue moon.

In May, Paul Gascoigne perked up breakfast television viewers when he accidentally swore while discussing the moment he dislocated his shoulder on the Italian version of I’m A Celebrity… Get Me Out Of Here!.

There’s never a dull moment when it comes to live telly, that’s for damn sure.