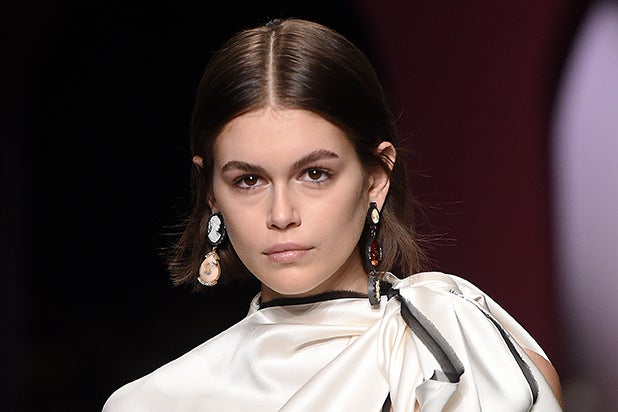 As always, Murphy’s announcement was scant on details, simply stating that Gerber would be “joining the American Horror Story family” for the upcoming season, “AHS: Double Feature.”

The role will be the first major acting job for Gerber, whose successful modeling career has included walking in shows for brands like Marc Jacobs, Burberry, Prada and Chanel. Gerber is the daughter of supermodel and actress Cindy Crawford and nightlife entrepreneur Rande Gerber.

Murphy stated in a post last week that the upcoming season would be the first to explore two separate stories with a video describing them as “One by the sea [and] One by the sand.”