STRICTLY Come Dancing star Bill Bailey has hinted at chaos on the show – saying he has no idea what's going on.

The comedian, 55, said he was "in the dark" about what was happening ahead of the show's launch this month, revealing he hadn't started his training. 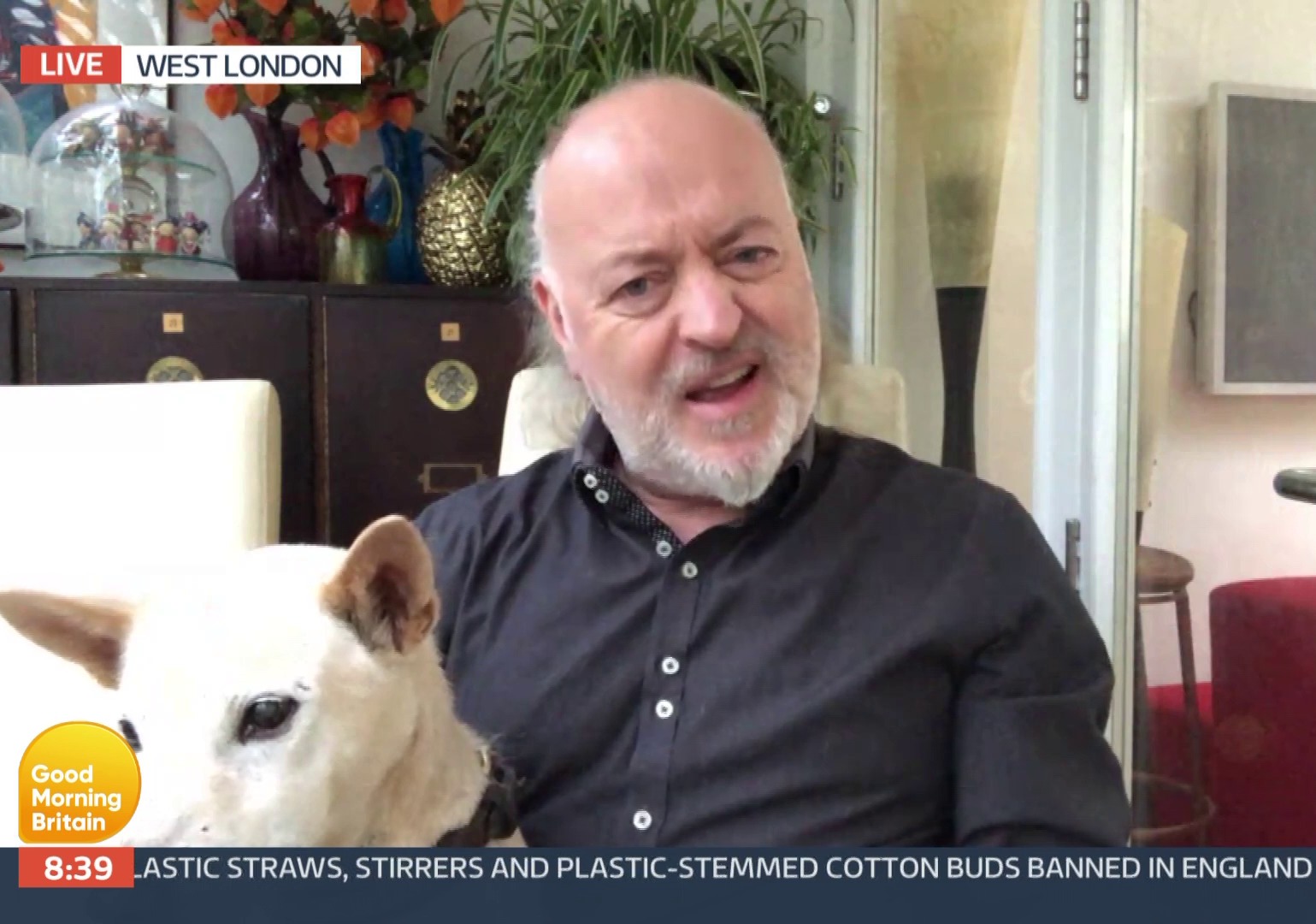 Speaking to Susanna Reid on Good Morning Britain today, Bill explained: "To be honest, Susanna, I don't know much about what's going on.

"I mean, we haven't really started properly at all. At this stage I'm a little bit in the dark about it.

"Obviously I know about the show and I've seen the show. As far as the training and the dancing and who I'm going to be dancing with, none of that. I'm in the dark really."

Strictly Come Dancing burst back onto our screens in a matter of weeks with a special launch show on Saturday 24 October. 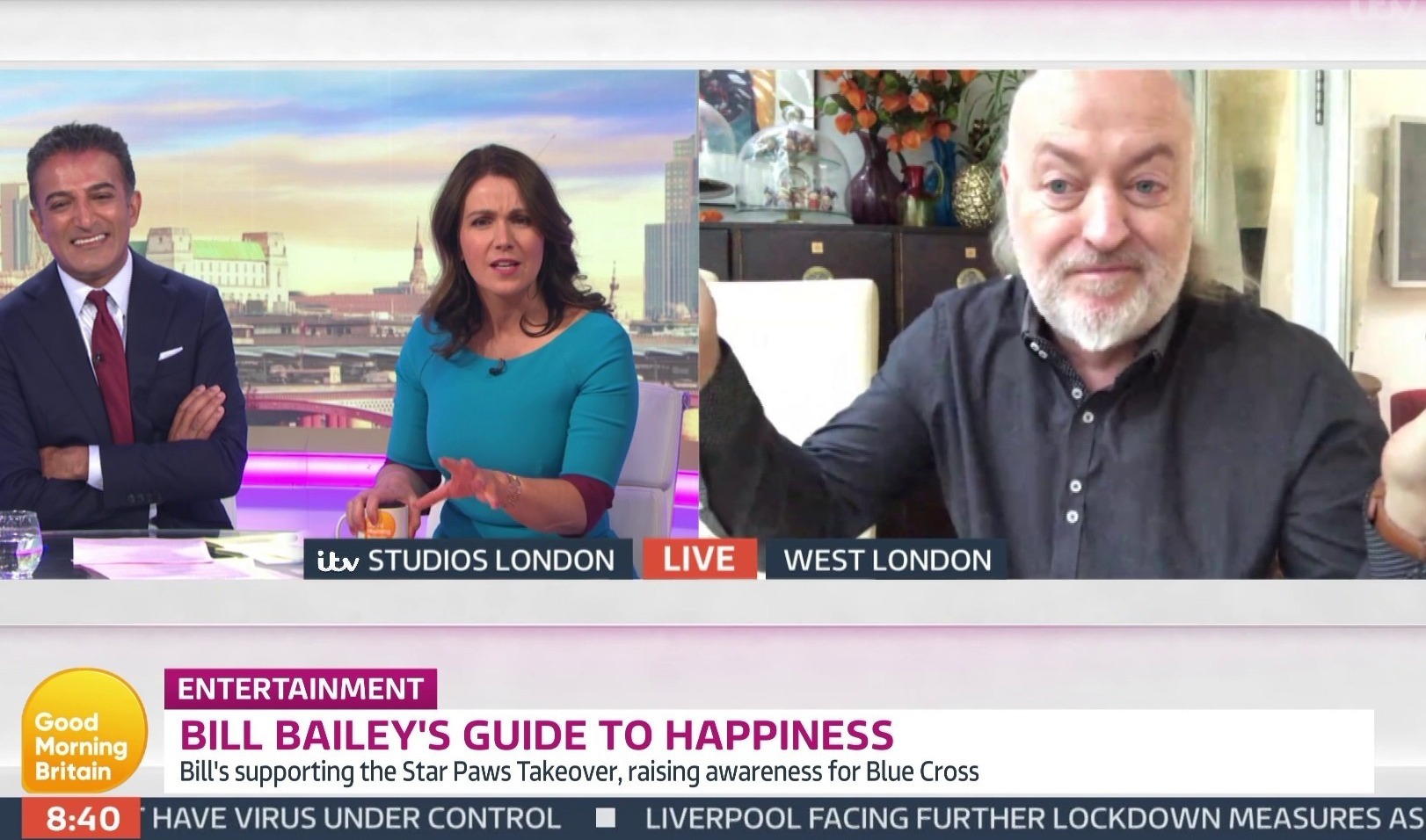 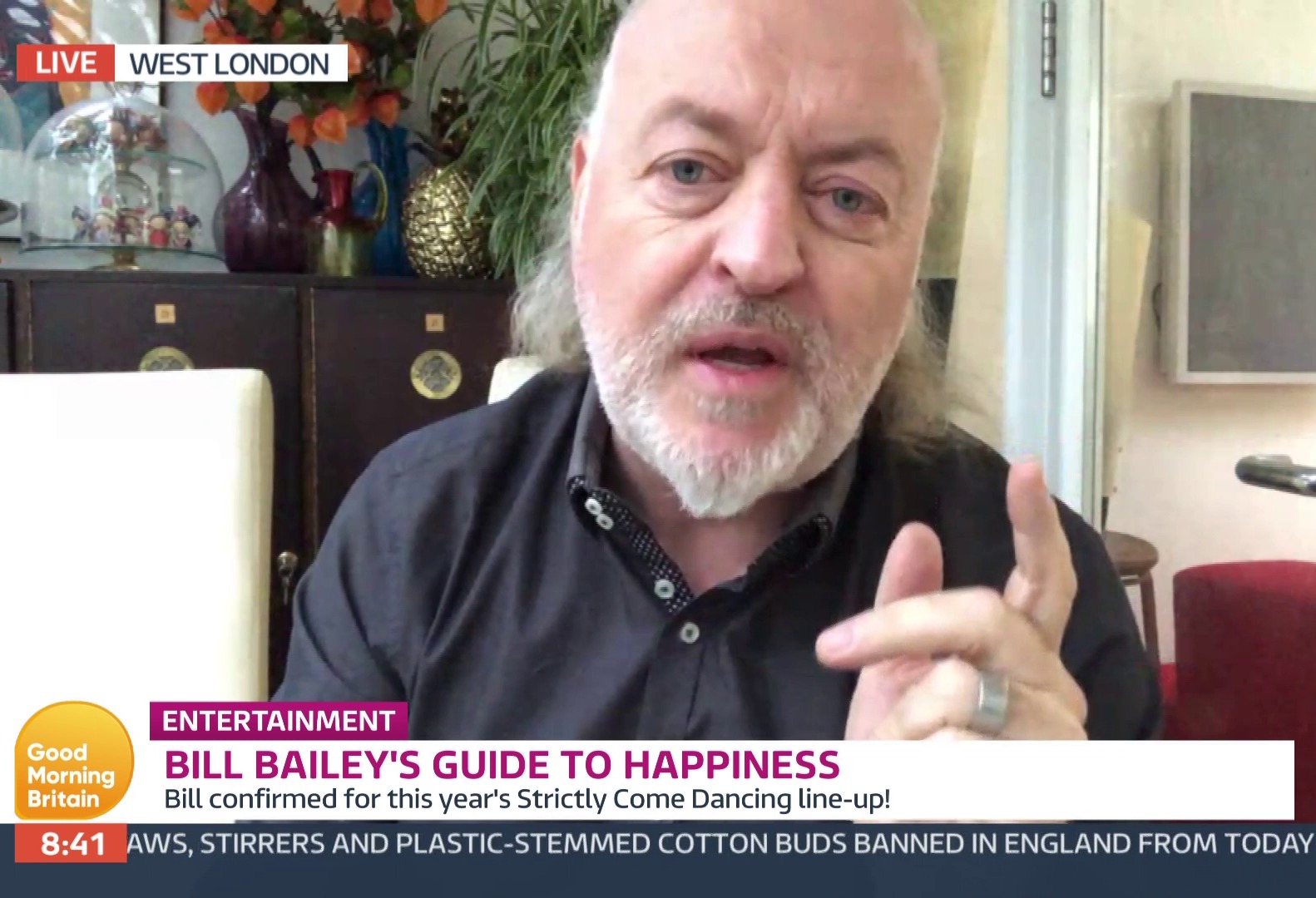 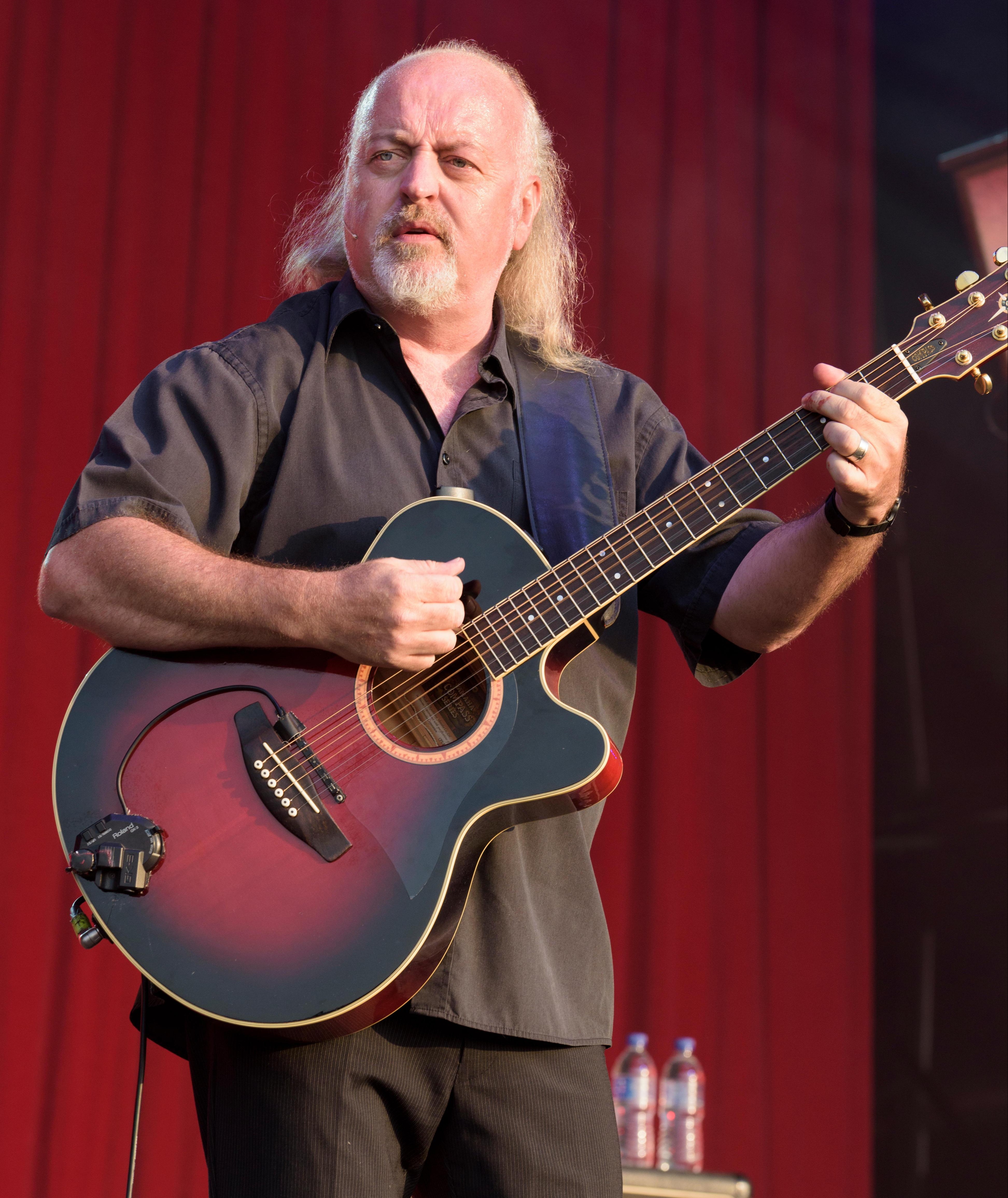 When quizzed on his skills, Bill explained that he thought he had rhythm but insisted he had no dance floor experience.

He added brightly: "I did come third in a limbo dancing competition once.

"I was beaten by Lionel Blair. It was me, Lionel Blair and Sinnitta. It was for a charity night years ago. That's my only experience."

He has previously said he was doing the show in memory of his late mother, who adored the show before her death in 2005.

Bill explained: "I am delighted to be a part of this year's unique Strictly Come Dancing. My late mum Madryn would have loved it – I hope she'll be watching.”