A number of BBC and ITV shows have been suspended in the last week in a bid to slow the spread of coronavirus, but also to keep the cast and crew safe.

Last week the government implemented new guidelines advising everyone to stay at home unless absolutely necessary.

However, during an Instagram Q&A last week, Neil Jones said the show would go ahead and they would continue to listen to the government advice. 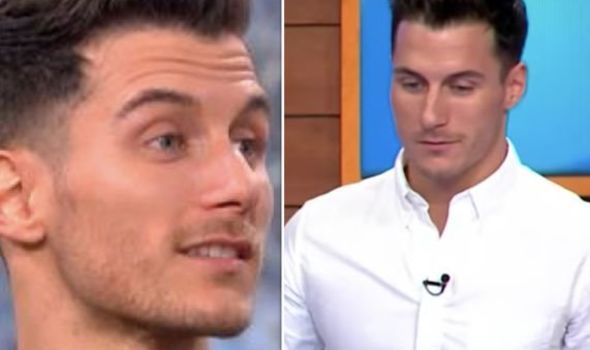 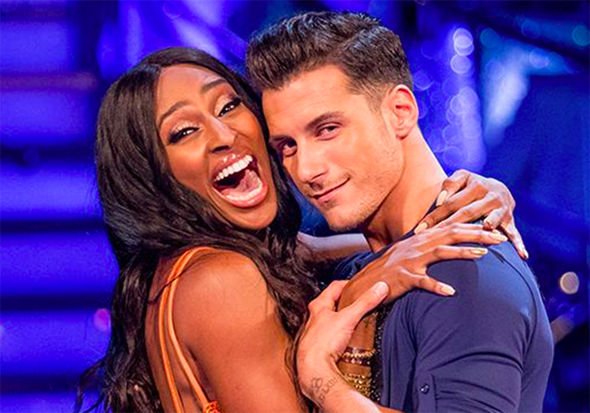 Holly began on This Morning: “Gorka, I was really pleased to hear that you are coming back.”

Gorka explained: “Yeah, hopefully. We just got told we are back on the show so now we just need to wait for the line-up and see what happens but hopefully, we’ll see.

“But I’ve been around like last year. I was in the group numbers but it was nice because I got to spend a lot of time with Mia but also got to see everyone happy at work.” 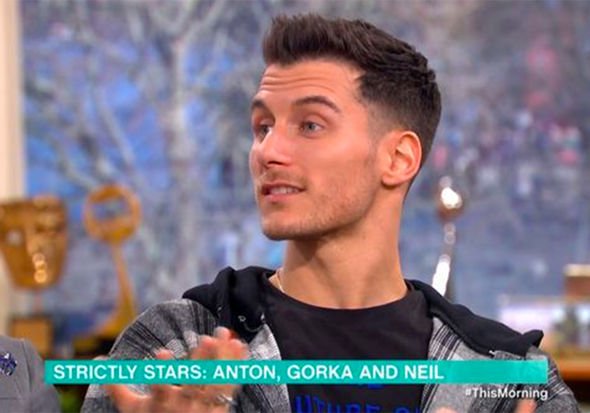 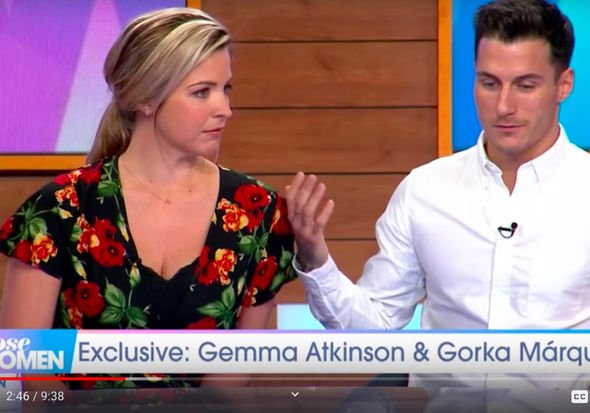 They now have baby Mia together and Gorka told Holly and Phillip: “I think it’s the best thing in life (being a parent), humans growing every day. I feel I am back to being a child with Mia.”

The professional dancers were all announced two weeks ago but the celebrities are still unknown.

Despite Strictly bosses not announcing this year’s celebrities yet, there have been a few that have hinted at joining the show.

Made in Chelsea star Spencer Matthews has opened up about Strictly and hinted that maybe it is his time to take to the dancefloor.

Spencer explained to Express.co.uk: “I’m very competitive which helps, but you have to be committed to learning new things along the way if you want to succeed.”

But with the 2020 series of Strictly Come Dancing is fast approaching and fans are patiently waiting to hear which celebrities will be taking part.

Spencer revealed: “My wife, Vogue, actually appeared on the Australian version of Dancing With the Stars.

“So I’m sure she would be happy to see me do something along the same lines.

“I think she’d be a great support if I was on the show.”

Strictly Come Dancing will return on BBC One later this year.