STRICTLY Come Dancing will have a new same-sex dance couple on the 2021 show after Nicola Adams was forced to leave the show early.

The Olympic gold-medallist, 38, pulled out last week after her dance partner Katya Jones, 31, was struck down by Covid-19. 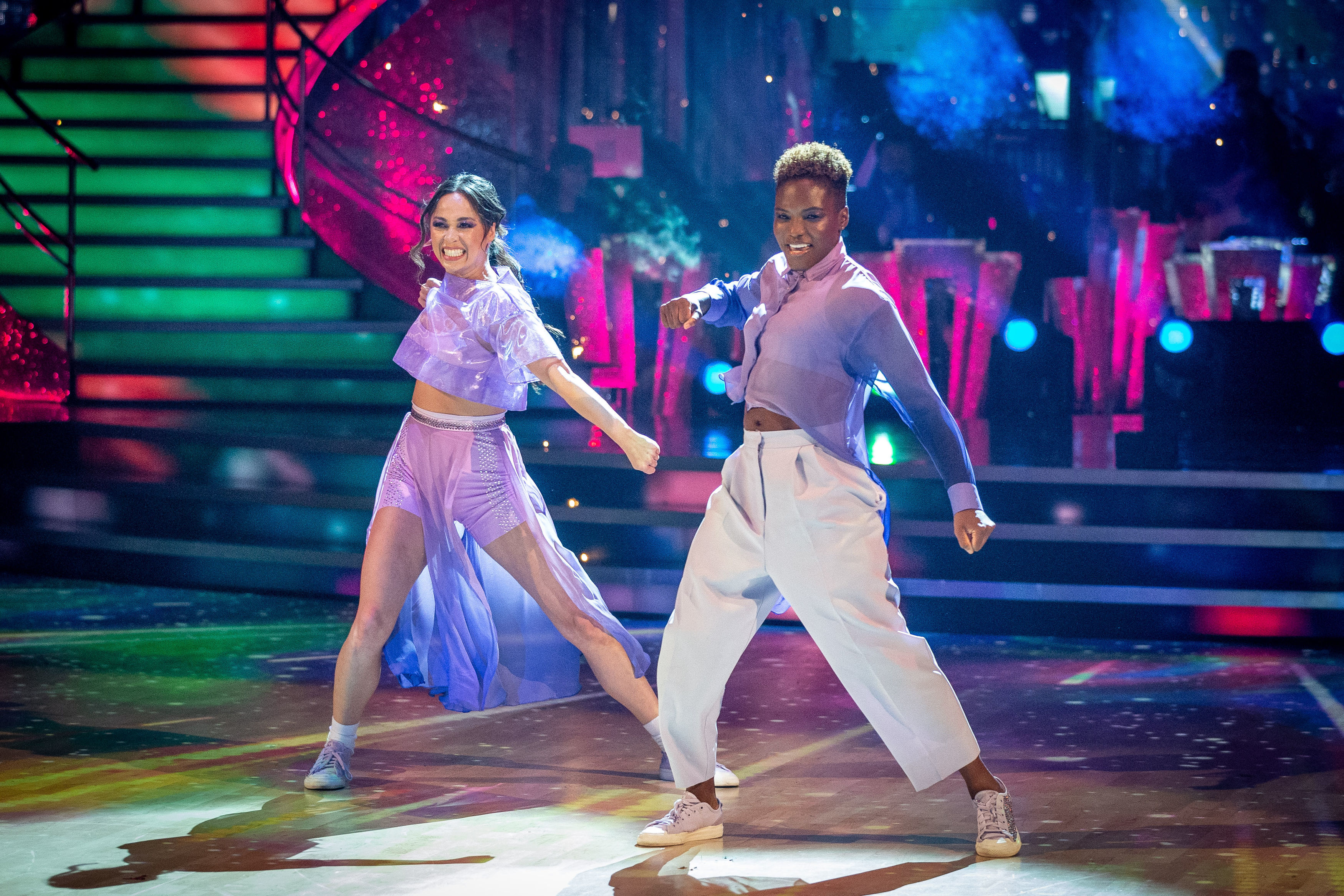 It means Nicola and Katya – who were the first same-sex couple in history to star on the programme – will now longer be able to compete for the Strictly crown.

But a show source has told The Sun that producers believe a same-sex couple was a “runaway success.”

They now want it to be a "regular part of the show" – with both male and female same-sex pairings.

The insider told us: “Everyone is gutted Nicola and Katya have had to leave. Not only were they amazing dancers but they were hugely popular characters on the show too – especially among their rival contestants.” 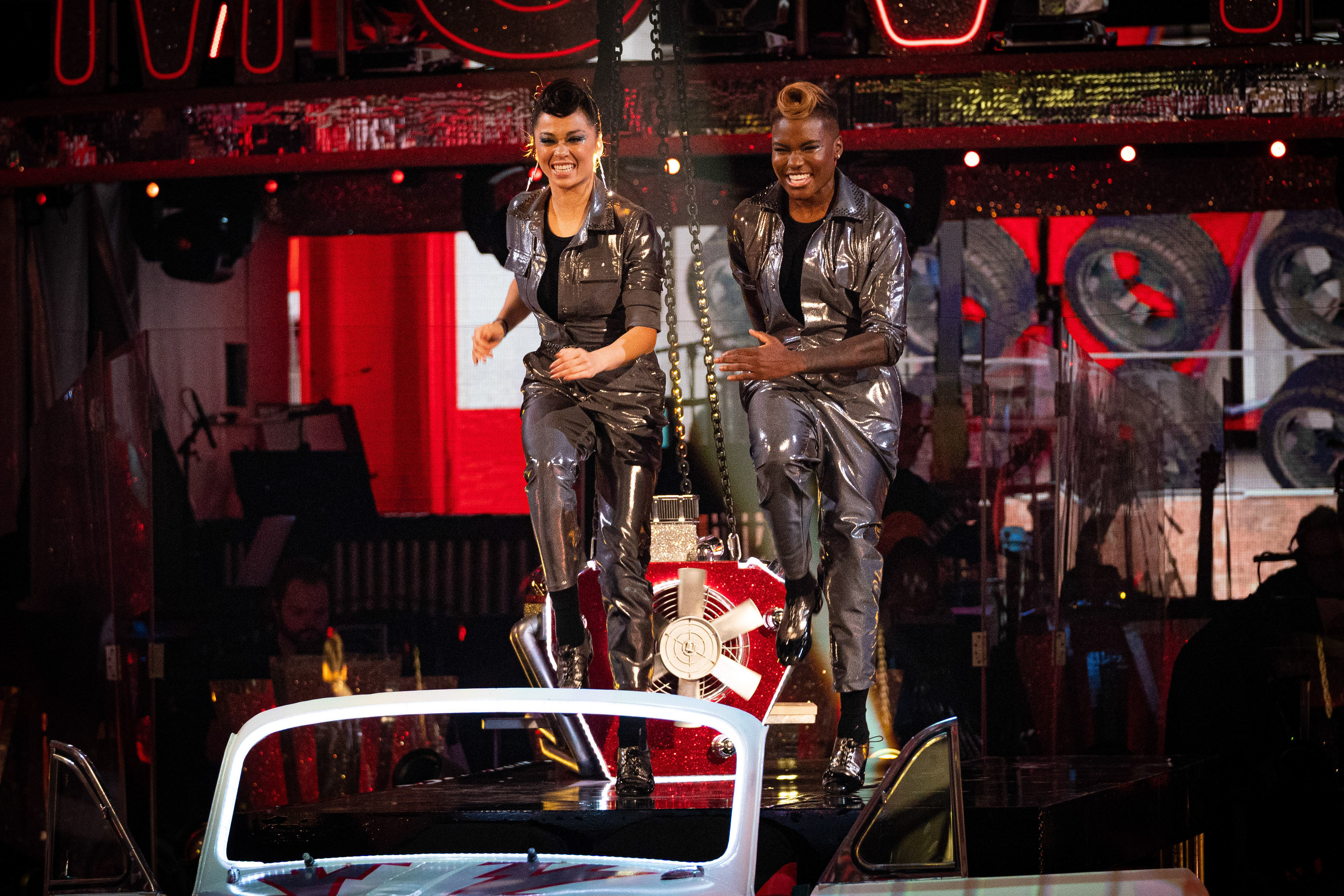 “Same-sex couples aren’t something which will just happen once and never again," the source said.

"The aim is for it to become a regular part of the show. It is very likely we will see a male pairing in the next series and possibly another female pairing too.

"The changes are here to stay and everyone who is involved in the show is delighted about that.”

Strictly had no comment on the story when contacted by The Sun. 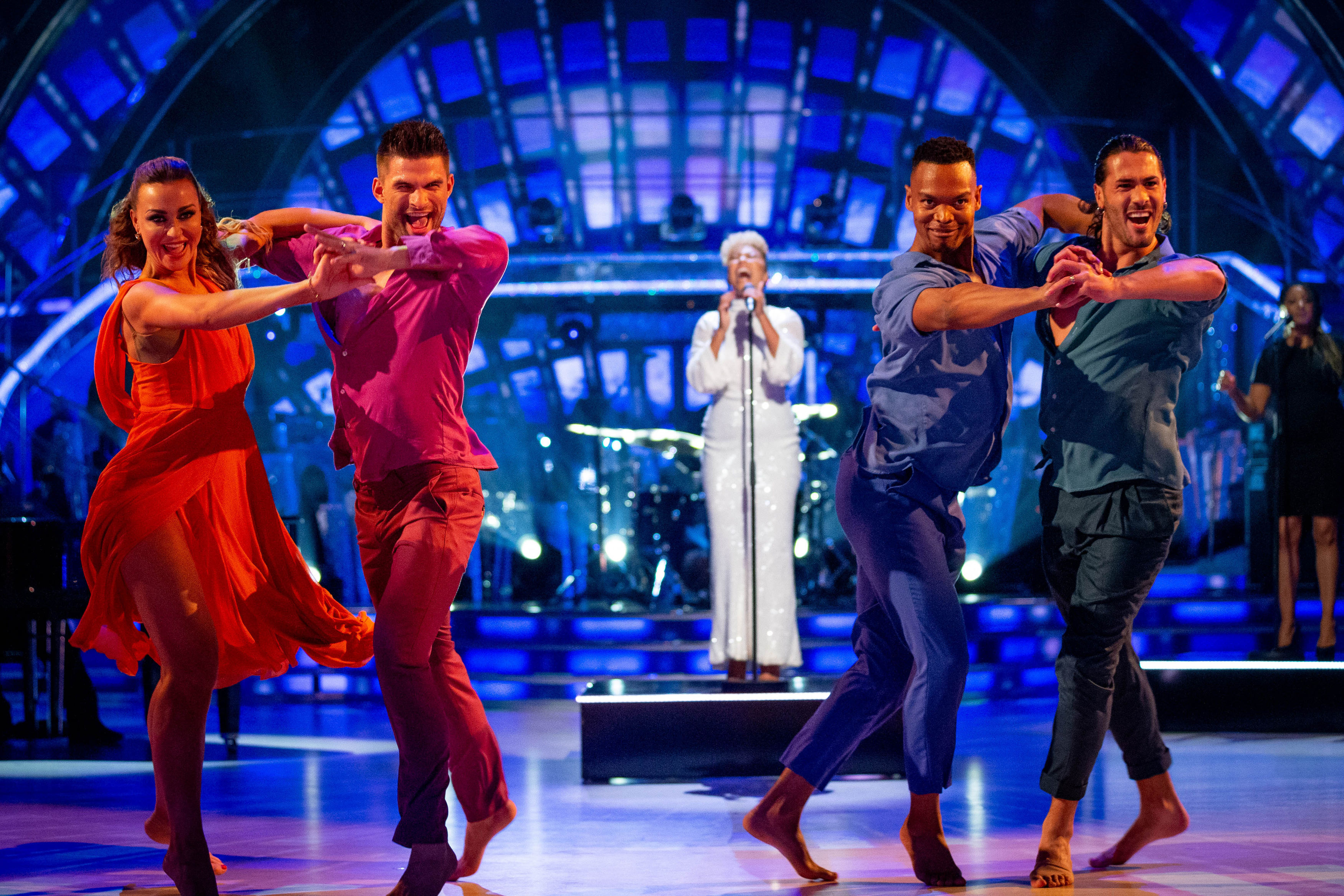 This comes as Strictly banned Nicola from returning next year – and she won't be allowed to star in the Christmas special either.

A statement released by the BBC said she would have an "unfair advantage" if she returned.

It read: "We announced before the series stated if anyone tested positive from COVID they'd be out of the competition.

"If someone has to miss a week it's called a bye and everyone gets one bye. But contestants are not allowed to miss more than one week. 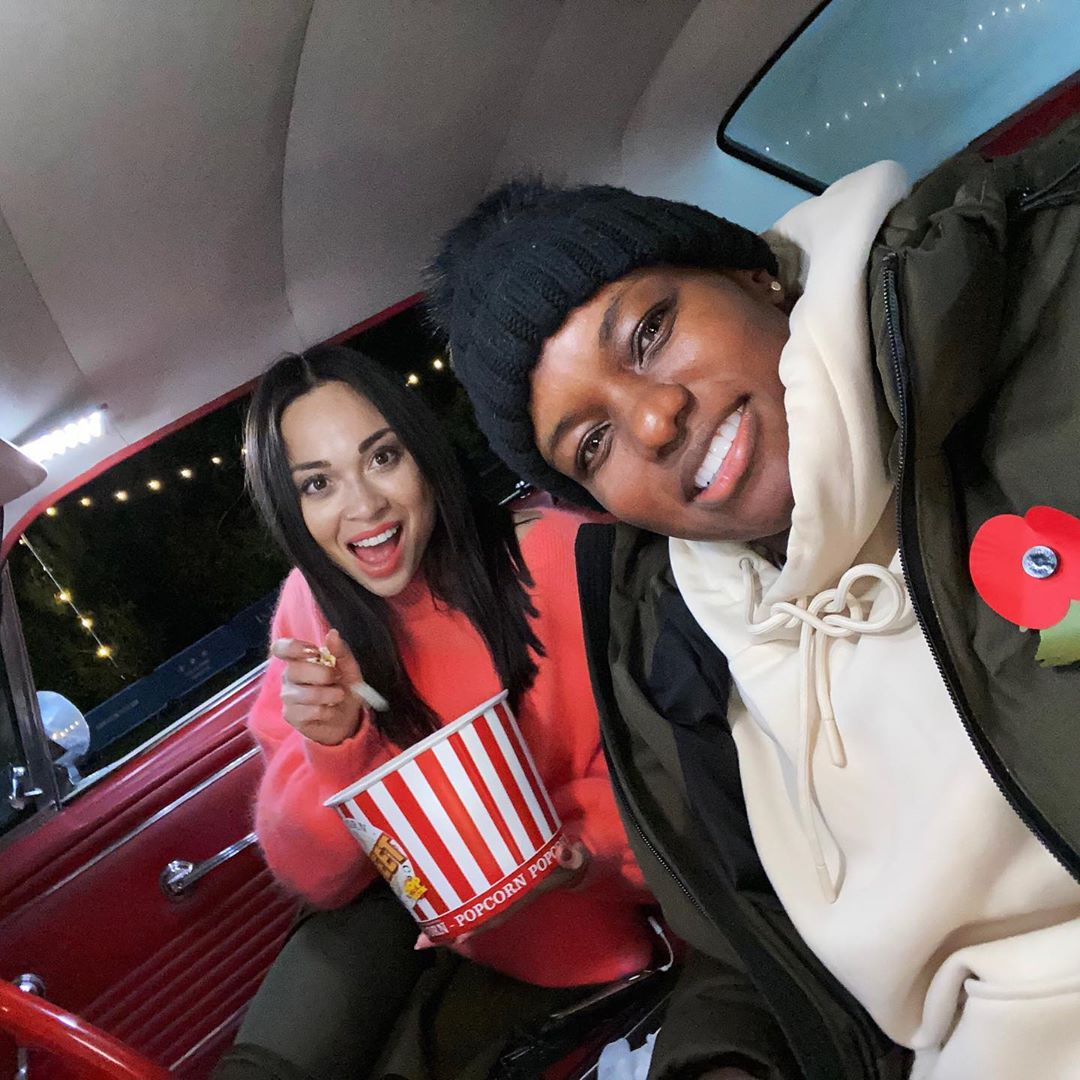 "They're not allowed to re-enter the competition after they've taken part in the first episode.

"Jamie (Laing) was allowed back because he was injured before he began training and appeared on the show.

"Nicola can't come back because she will have an unfair advantage in the future as she's now had weeks of training."