Bruno Tonioli has been a staple of Strictly Come Dancing since it began in 2004 and despite a number of judges coming and going over the year, both he and Craig Revel Horwood have stood firm. However, due to the current pandemic, it may not be possible for Bruno to take part this year, and former head judge Len Goodman could be asked to return.

Strictly Come Dancing is set to return later this year with a much shorter series as the “safety of our cast and crew is of the utmost importance to us”, the BBC revealed last night.

There have also been reports professional dancers and celebrity partners may have to quarantine together to allow for group dances and more intimate routines.

But fans were shocked when it was reported Bruno may not be able to commit to this year’s series due to his role on Dancing With the Stars and travel restrictions due to Covid-19.

If Bruno is forced to step down from his judging role, could Len return to fill his spot on the panel? 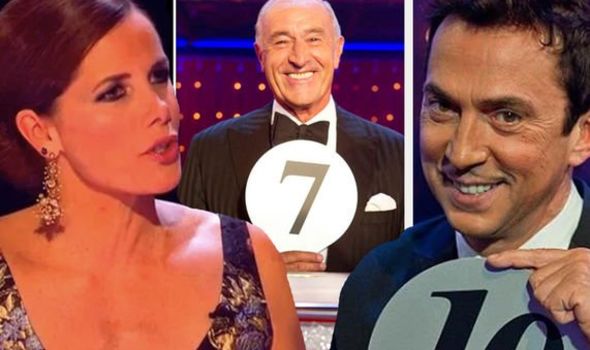 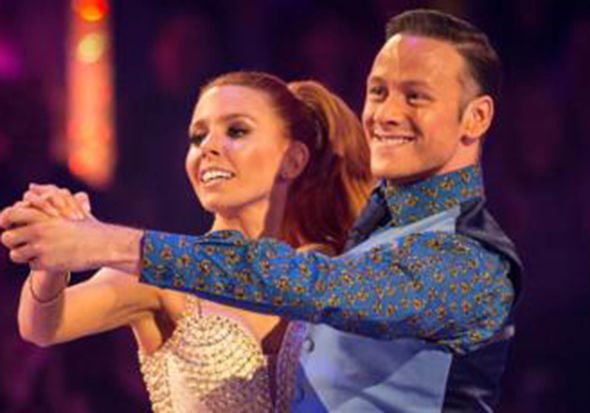 Len left Strictly Come Dancing back in 2016 in a shocking departure after taking up the role as head judge when the show began.

He was replaced by Shirley Ballas, who the former head judge has praised for making the role her own.

Leading bookmaker Coral has listed a few celebrities who could take over from Bruno and it seems Len is most popular.

Coral’s John Hill explained: “With doubts over Bruno Tonioli’s availability for Strictly this year, the odds have been crashing down on Len Goodman making a return to the judging panel in 2020.” 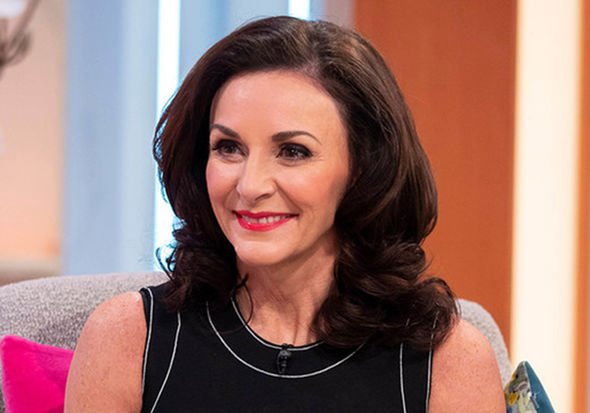 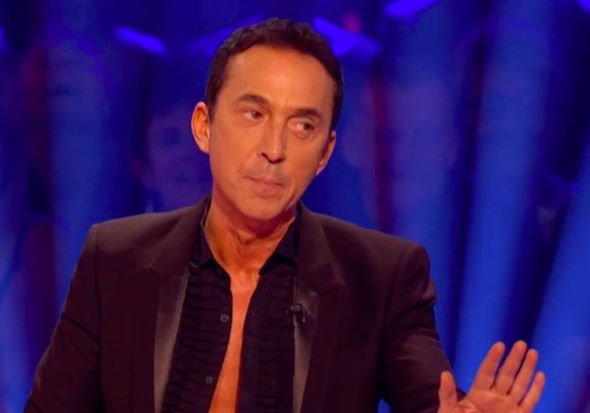 Len may be most popular but it’s uncertain as to whether he would want to return.

Speaking in 2016 after his exit, he said: “In 2004, I was asked to take part in a brand new BBC Saturday night show and who would have thought me, old Len Goodman, would still be part of this amazing series more than ten years on.

“This adventure began when I was 60, and now that I’ve reached my 70s, I’ve decided after this year it’s time to hand the role of head judge to someone else.”

Len isn’t the only rumoured to be taking over from Bruno and last week Coral announced The Greatest Dancer and former X Factor judge Cheryl was also in the running.

Coral said odds have been slashed in half for the singer to take over from Bruno.

“With doubts over Bruno Tonioli’s availability this year, we have slashed the odds on Cheryl being a judge on Strictly in 2020,” John commented.

Cheryl currently has odds of 2/1 so it could be a battle of the names when it comes to choosing Bruno’s replacement.

Former champion Stacey Dooley’s name has also been pushed forward as a potential replacement for Bruno.

Fans were devastated earlier this year when Kevin announced he would be leaving the popular BBC show after seven years to pursue different projects.

Ladbrokes has priced Stacey’s odds of 3-1, slashed from 8-1, and fans think she could bring a totally new attitude to the judging panel.

Strictly Come Dancing is set to return on BBC One later this year.