It’s been a tense time for fans of the BBC reality show as they wonder if the show is even going to happen as the UK remains in lockdown. But, Strictly Come Dancing bosses have reportedly come up with a way of keeping their contestants safe and have taken a few tips from ITV’s The Masked Singer.

The Masked Singer might have concluded earlier this year, but it seems at this difficult time, TV bosses are taking advice from those behind the singing competition.

Of course, The Masked Singer, which was one of the best-kept secrets, saw celebrities take to the stage in the most outrageous outfits and the judges had to guess who they were from the clues they were given.

Obviously, a dancing show was always going to be difficult after the UK was told to socially distance from anyone not in their own household, but bosses have been working night and day to find a solution.

The BBC series has reportedly come up with a number of ways to get one of the nation’s favourite shows back on screens by September. 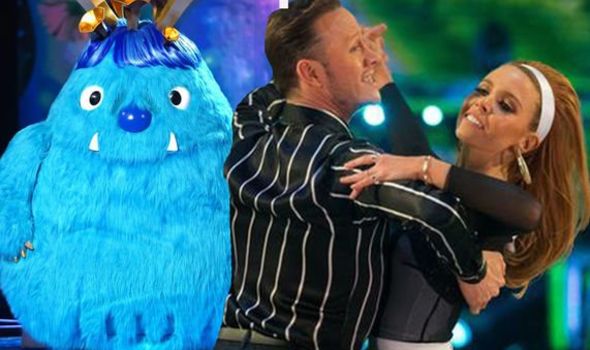 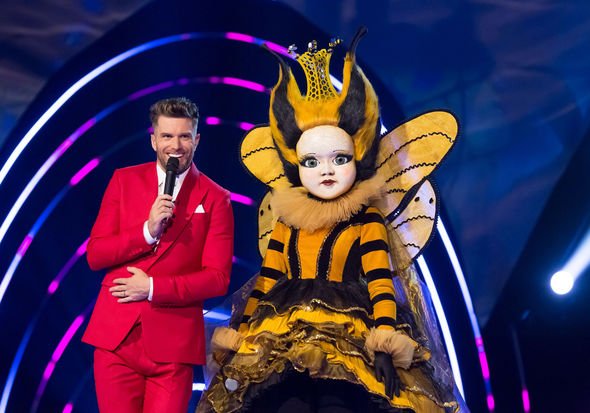 For example, it’s been reported that they are looking at this year’s contestants and pros wearing masks in order to help keep them safe, hopefully, they’ll put a few sequins on them.

A source told The Sun on Sunday: “Production is looking at all possibilities and is warming to the idea of theatrical masks as part of the costumes, having seen the success of The Masked Singer on ITV.

“Location-wise they are considering scenic locations from rooftops, gardens to town squares, and historical ballrooms.

“Anywhere which not only looks great but can work without a studio audience.” 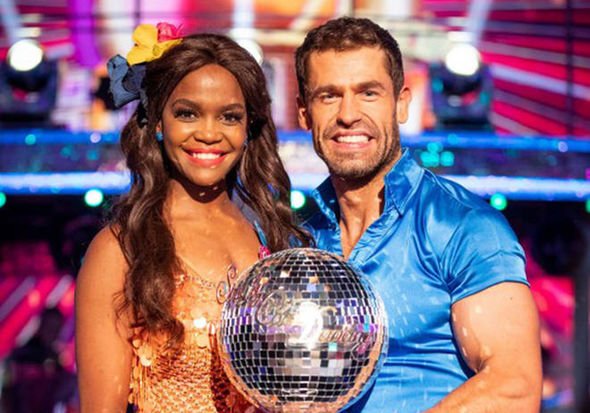 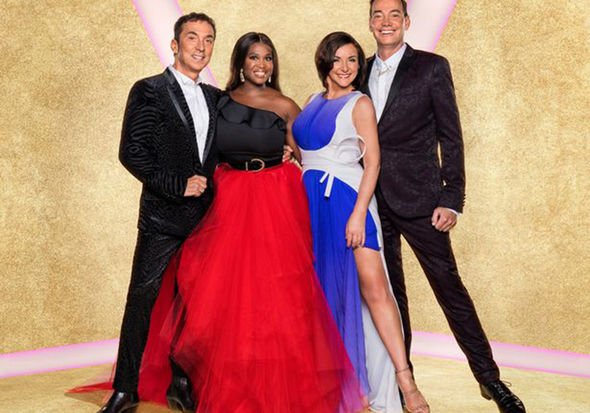 These claims come just days after it was announced Strictly Come Dancing and Britain’s Got Talent could be going head-to-head for the first time ever in a rating battle.

Britain’s Got Talent concluded its final week of auditions last night after weeks of watching the most weird and wonderful acts.

Usually, the ITV show would be heading into its live semi-final rounds and then of course the final to see who would be crowned the winner.

This has all been pushed back for obvious reasons, but it seems the shows will go ahead in September after it was reported bosses were also working hard to make it work.

This is when Strictly Come Dancing usually begins, but who will win out of the two shows?

Whatever happens, there will be massive changes to both shows and moments like, the annual Blackpool special on Strictly is likely to see the biggest change of all.

It could even be axed to minimise interaction and unnecessary movement around the country.

There has been a lot of rumours surrounding which celebrities could be taking part, but despite all the professional dancers being announced, bosses are tight-lipped about the contestants.

According to reports, Mrs Hinch and Zoella are lined up for this year’s series, there have also been rumours of Catherine Tate, Jamie Carragher and Beverly Callard signing up.

Just days before the pros were announced family favorite Kevin Clifton announced he would be leaving the show for good after seven years.

He explained now was the time to branch out and take part in projects he has only ever dreamed of.

So, what does the future hold for Strictly Come Dancing and will we see the celebrities in extravagant hedgehog masks?

Strictly Come Dancing is set to return to BBC One later this year.