Good Morning Britain and BBC newsreaders have always gone down well on Strictly Come Dancing since it began back in 2004. One GMB star in particular, could be about to don their dancing shoes after a huge clue was dropped that they are one of the first celebrities to sign up. But, who could it possibly be?

Strictly Come Dancing is set to return later this year despite the ongoing coronavirus lockdown.

BBC bosses have confirmed that they are keeping a close eye on any government updates and guidelines, but at the moment the show must go on.

Even though all the Strictly professional dancers have been announced, fans are itching to know which celebrities will be taking part.

But Paddy Power has revealed it could well be a Good Morning Britain favourite signing up for the BBC show. 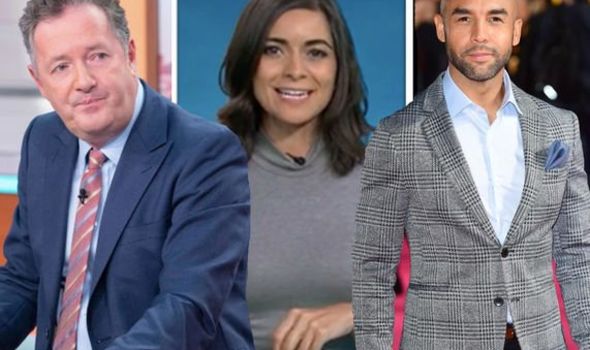 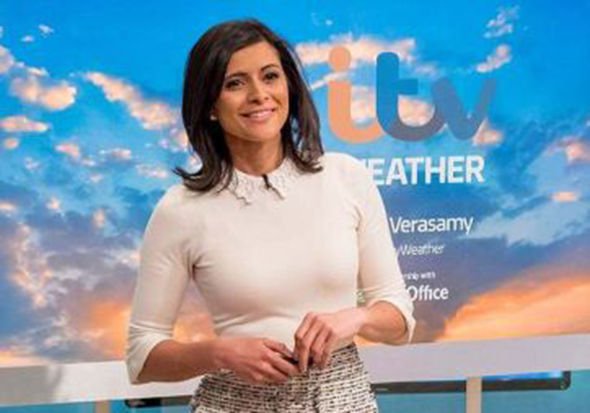 Paddy Power bookmakers currently have ITV weather woman Lucy Verasamy down to join with odds at 10/1.

Not only this but they have presenter Adil Ray down with odds to put on his dancing shoes as well.

A Paddy Power spokesperson told Express.co.uk exclusively: “Of all the GMB hosts, we think Adil Ray is the one that has the potential to be most-loved by the public if he decides to get his dance on in Strictly.”

Newsreaders have always done well one way or another, GMB’s very own Susanna Reid took part back in 2013 and made it all the way into the final with professional dancer Kevin Clifton. 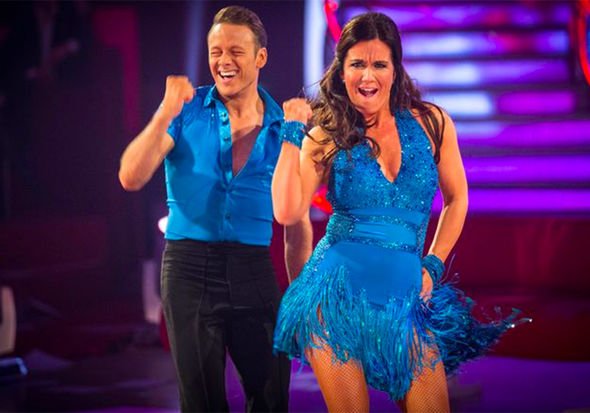 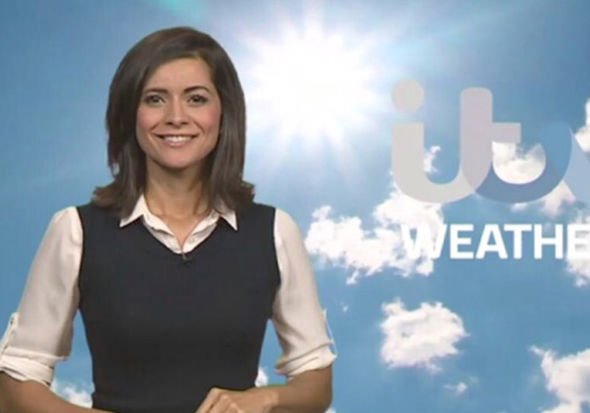 The two were a firm family favourite and came second in the show, just missing the mark and losing to model Abbey Clancy and her partner, Aljaz Skorjanec.

Not only this, Kate Garraway, Richard Arnold, and Charlotte Hawkins have also competed in the show but none of them did nearly as well as Susanna.

Susanna’s partner Kevin recently announced he was stepping down from Strictly Come Dancing after seven years on the show.

Kevin said he would be moving on to new projects that have always been his life’s dream, but his replacement is yet to be announced.

Shirley spoke to Holly and Phil about the future of Strictly and some details on Kevin and AJ’s replacements.

Holly said: “We were surprised to see Kevin and AJ go though.”

Shirley explained: “Well you know they have been a great part of the show and Strictly is a huge family we love them all we wish them well.

“They’ve chosen to go on to other things but the show will continue. I know that they have great people to replace them, so let’s just watch this space.”

Shirley went on to talk about the future of the show despite coronavirus sweeping the globe.

The judge explained: “I spoke to Sarah, the executive producer, throughout the week.

“Of course you definitely don’t know what’s going to happen tomorrow, but I know they will definitely do everything in their power, if it’s conceivably possible, they will get that show on the air by September.

“So, it’s fingers crossed, let’s see how we go day to day. But I know they understand it’s an important show for the nation, and I think people will be ready for that come the winter months.”

Strictly is set to return on BBC One later this year.