Strictly Come Dancing pro Anton Du Beke, appeared on Good Morning Britain last week to speak about all things Strictly and how he’s keeping fit during coronavirus lockdown. The ballroom dancer now teaches daily online dance classes at 11am, where he engages with his Twitter followers while putting them through their paces.

It’s like we’re really in the rehearsal room with him!

While the ITV hosts gushed over his popular initiative, Ben Shepherd was eager to hear his thoughts on his fellow professional dancer’s AJ Pritchard and Kevin Clifton leaving the show, after announcing their departures earlier this year.

“We know who isn’t coming back, Kevin and AJ! I wonder what your reaction to that was?” Ben quizzed.

“To be honest with you, surprise!” Anton chuckled. 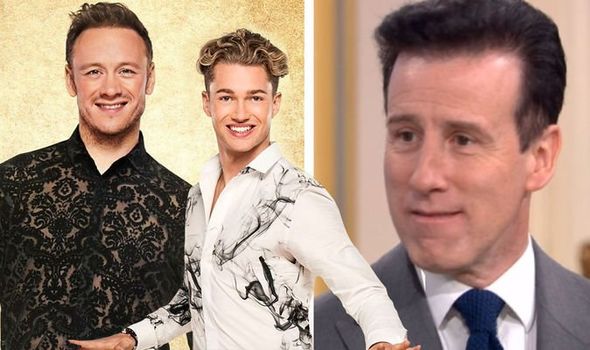 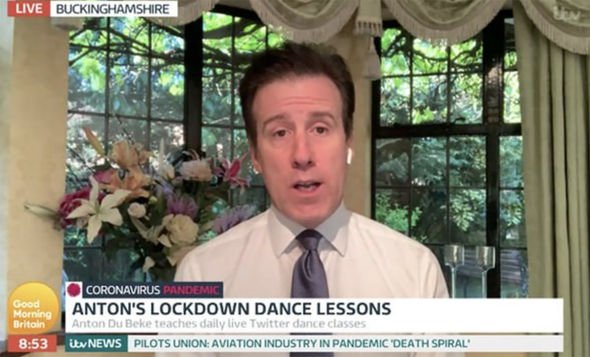 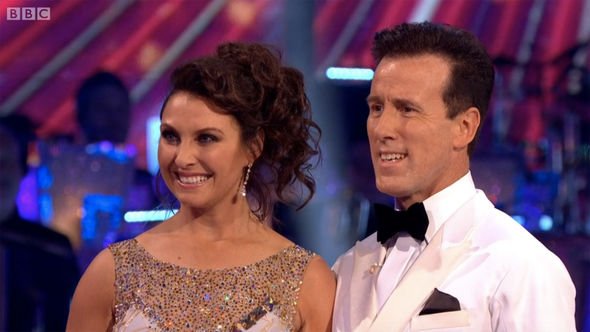 “I didn’t see it coming at all. They’re such massive parts of the show – well everybody is because it’s such a massive show – but I haven’t really got anything to say about it because I haven’t spoken to them about it!”

He continued: “I’m sad that they’ve gone, I’m going to miss them as will everybody else because they’re both absolutely wonderful but you know what they say, one door closes another one opens.

“The show powers on.”

To the entire Strictly family, The past 7 years have been some of the most wonderful years of my life. I am grateful to the BBC and Strictly Come Dancing for giving me the opportunity to have been a part of something truly special. Since first being called ‘Kevin From Grimsby’ by Sir Bruce Forsyth in 2013 I have experienced the highs of 5 finals, winning a Guinness World record on It Takes Two, the Strictly Arena tour glitterball and then the ultimate of winning the 2018 series with Stacey Dooley. After finishing last series with the Children In Need trophy and the Christmas Special I want to leave on a high and have therefore decided the time has come to move on and focus on other areas of my life and career. I want to thank all of the pros for inspiring me every day as well as all of my celebrity partners. The whole team behind the scenes have made always made the Strictly family what it is and the loveliest show to work for. Thank you to anyone who has ever voted for me and my partners. It means the world. And a special thank you to Jason Gilkison for always believing in me. To me Strictly always has been and always will be the best show on tv and has been an absolute dream and honour to be a part of. Pre 2013 I used to watch every week. Now I look forward to returning to being a fan and cheering on my friends who keep dancing. Kevin Clifton 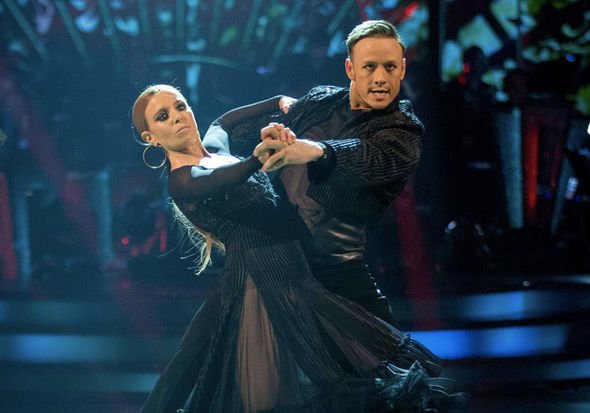 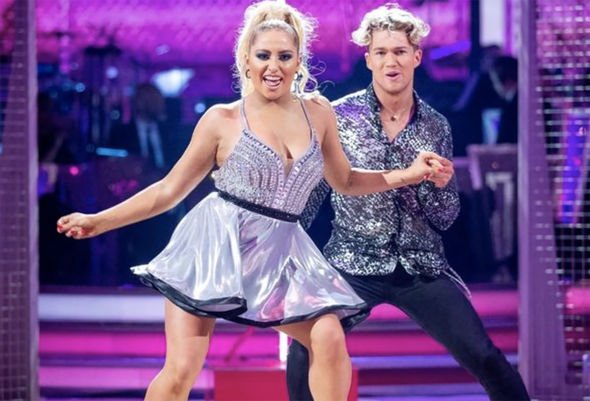 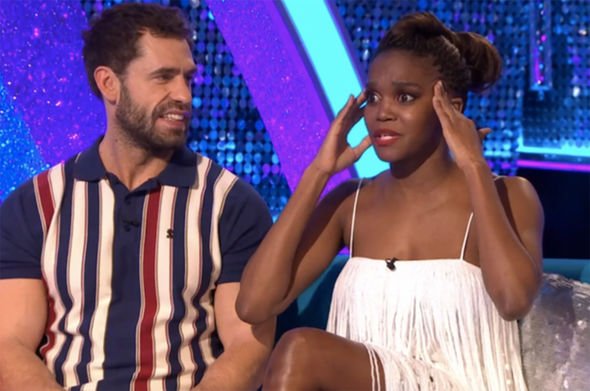 As the biggest dancing show on TV is looming ever closer, it begs the question if it will all go ahead considering the current circumstances.

As the coronavirus pandemic has caused many productions to halt filming and cancel shows altogether, the question is on every fan’s lips.

The hugely popular TV hit should return in September with a new all-star cast determined to head home with the Glitterball trophy in hand.

But as producers look ahead to autumn, it seems highly unlikely that they’ll be able to go ahead with filming as usual.

DON’T MISS…
Too Hot To Handle’s Francesca and Harry get engaged [LATEST]
Never Have I Ever cast: Who plays Paxton? Meet actor behind series [ANALYSIS]
Diana documentary will make William and Harry ‘very upset and angry’ [REACTION]

BBC Director of Content Charlotte Moore, told The Times: “We’re looking at how that would work.

“Could you quarantine people? Can we test everyone before filming?”

She continued: “There’s a lot of work being done. It’s a big task.”

Oti Mabuse, who won the series alongside her celeb partner Kelvin Fletcher, gave fans a hopeful update while appearing on the Graham Norton show last week.

While reiterating Charlotte’s message that the show is doing “everything it can” to return for its 2020 series, she added that they have other plans just incase.

“Obviously, we’ve all got to wait and see what happens,” she admitted.

“We are filming three highlight specials and trying to bring back the Strictly fever that everyone’s missing and loves.”

The mini-series will be hosted by Tess Daly and Claudia Winkleman and is set to take viewers on a trip down memory lane as they revisit some of the most memorable moments over the years.

The three-parter comes after reports suggested Strictly would adapt its usual format to accommodate government rules of social distancing, including removing the live studio audience.