STACEY Solomon today told how she broke down in tears when she thought she'd lost son Zach as a baby in a supermarket.

The telly star recalled the terrifying moment on Loose Women, and revealed she spent 25 minutes screaming and crying in the Tesco store. 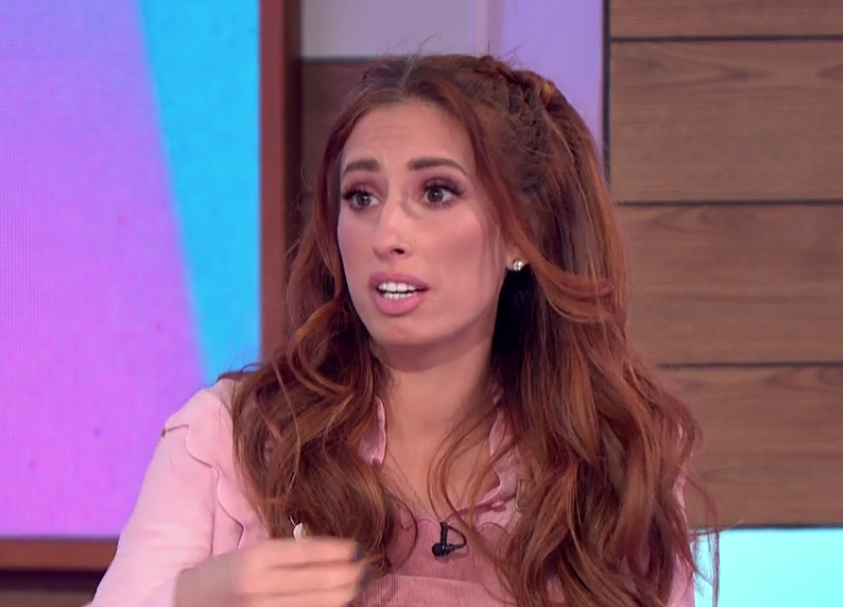 She said: "I don't have a problem losing my pets; they're obedient, they stay by my side. But my kids, I lose them all the time.

"There was one time when we were in Tesco and he was right next to me. I reached out to grab something to put in the trolley, went to hold his hand again and… they're not there.

"I remember telling them to shut all the doors. I was screaming at people. Because I made such a fuss, what he'd done was hid under a clothes rail cause he thought it'd be hilarious but when he saw me crying he stayed there thinking he was in trouble."

It's not the only time Zach, now 12, got his mum in a flap as a youngster. 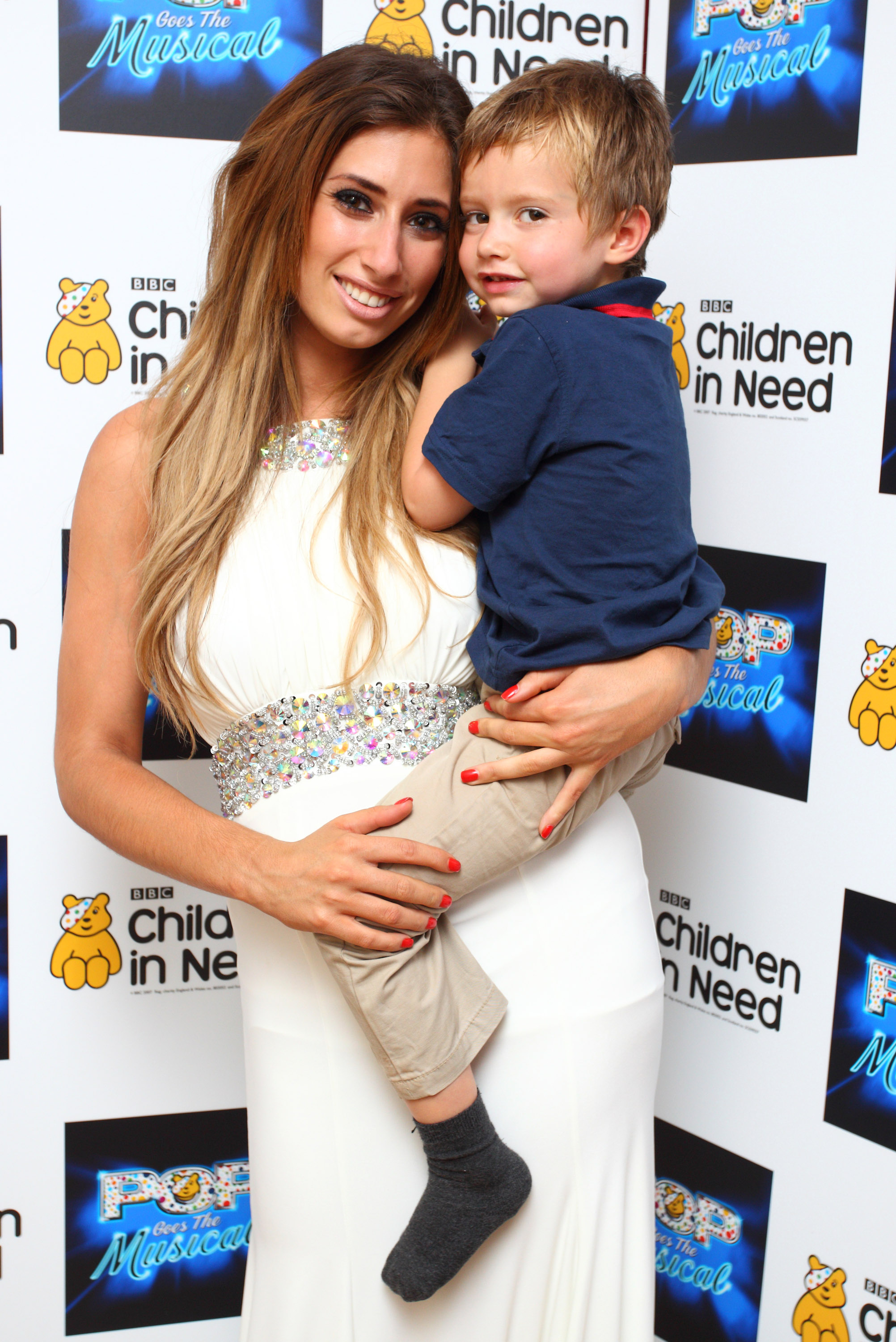 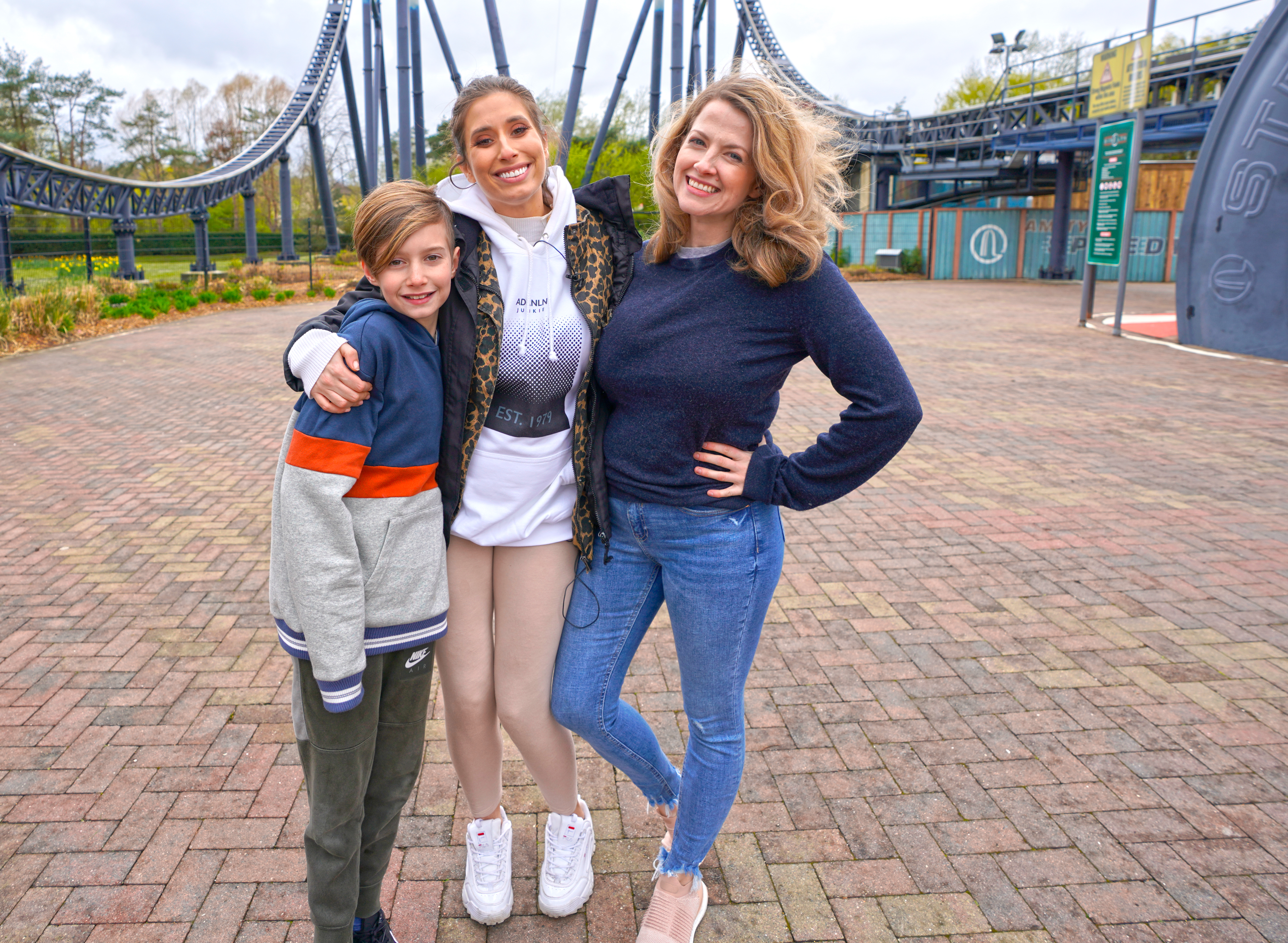 She also shared how she feared the worst during a family boating holiday on the Norfolk Broads.

The panicked mum was racked with worry when she returned to the room she'd locked Zach in while he slept only to discover he was no longer there.

After thinking she'd have to search the canal, she was relieved to discover he'd rolled off the bed and was still asleep underneath.