STACEY Solomon is left in hysterics as as fans point out the toy she made for her baby Rex looks very rude.

The Loose Women panellist, 31, is trying to keep her three sons Zachary, 11, Leighton, seven, and baby Rex entertained while in lockdown. 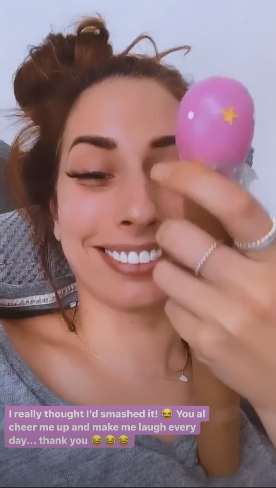 So she came up with the idea of creating a seaside arcade right there in her living room.

The first machine was made without a hitch – a penny machine where she acted as the sweep to push the coins as the kids put it in the top.

Then she created a claw machine with their toys at the bottom.

While someone had to manually operate the crane, Stacey included a replica joystick to play with – something that immediately caught fans' eyes. 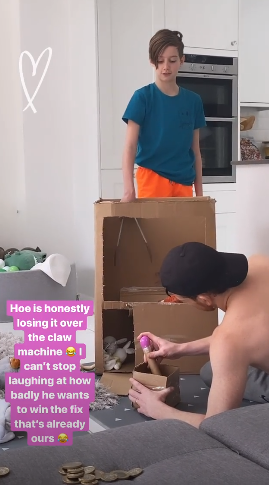 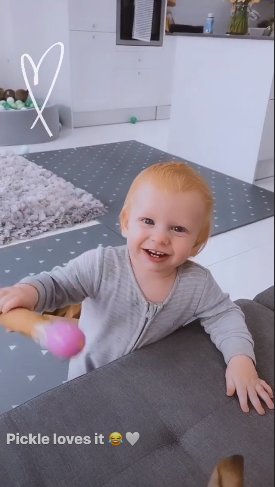 Stacey was in hysterics, telling the camera: "When I first made this, I thought Stace, you genius.

The mum-of-three had to fight off trolls on Sunday after they criticised her for letting baby Rex go out in the sun.

With the sun making a welcome appearance in otherwise a gloomy start to the year, the 30-year-old mum of three pulled out all the stops so her entire family could enjoy the weather. 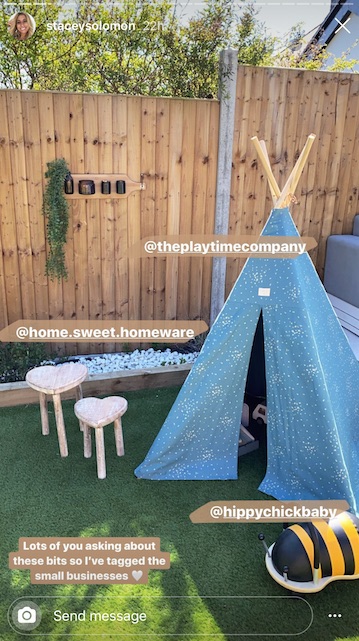 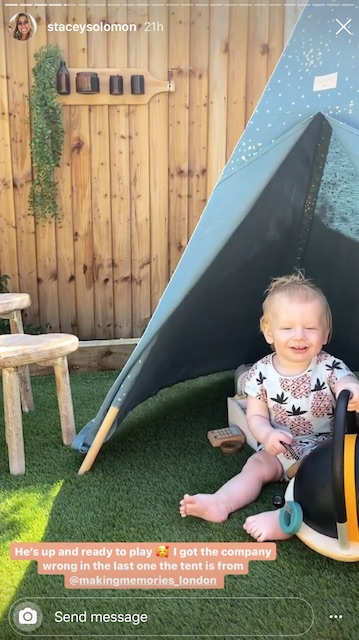 Taking to her Instagram Stories, Stacey called out the “Susans” who felt the need to comment on whether Rex was “hot hot” outside or “too cold” in his adorable tent.

Speaking to the camera, she said: “To the many messages I’ve received from the Susans worrying about the temperature of my child. Is he too hot in the sun? Is he too cold in the tent?

“Seriously, it must keep you up at night and all I can suggest is…”

The star then starts singing: “Don’t worry, about a thing. Coz every little thing is going to be alright.”