BELOVED spy drama Spooks might make a big return to the BBC according to its creator.

David Wolstencroft who brought the series to TV said there is “a very big argument” to bringing Spooks back to life. 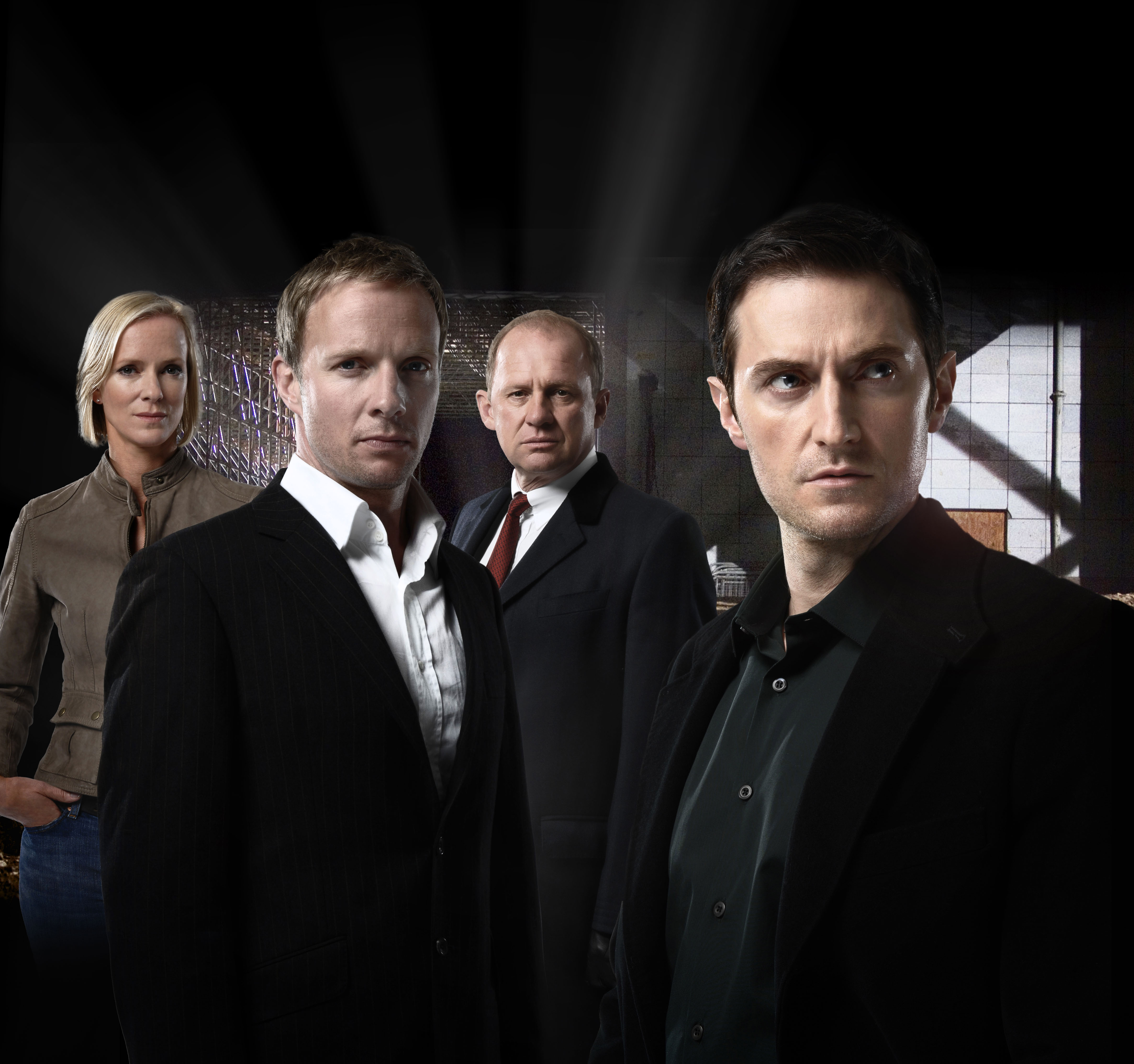 Speaking to Radiotimes.com, David said any reboot of the drama would be less London-centric and more diverse.

He added: “I would make a very big argument for bringing the show back, frankly, even with a new younger writing team.

“I think we would have a greater racial diversity in the cast. I would want more women writing it and directing it– it was quite a male-heavy show. It’s just the way that everything fell at the time.

“The stories would come from different places, and maybe would be outside London. It would be more distributed across the nation.” 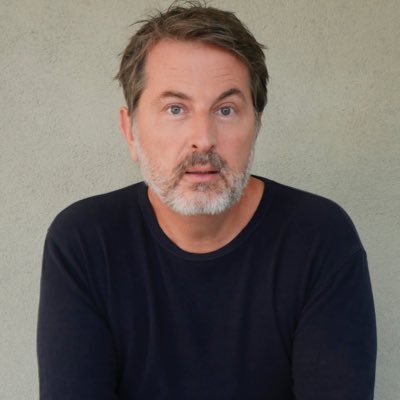 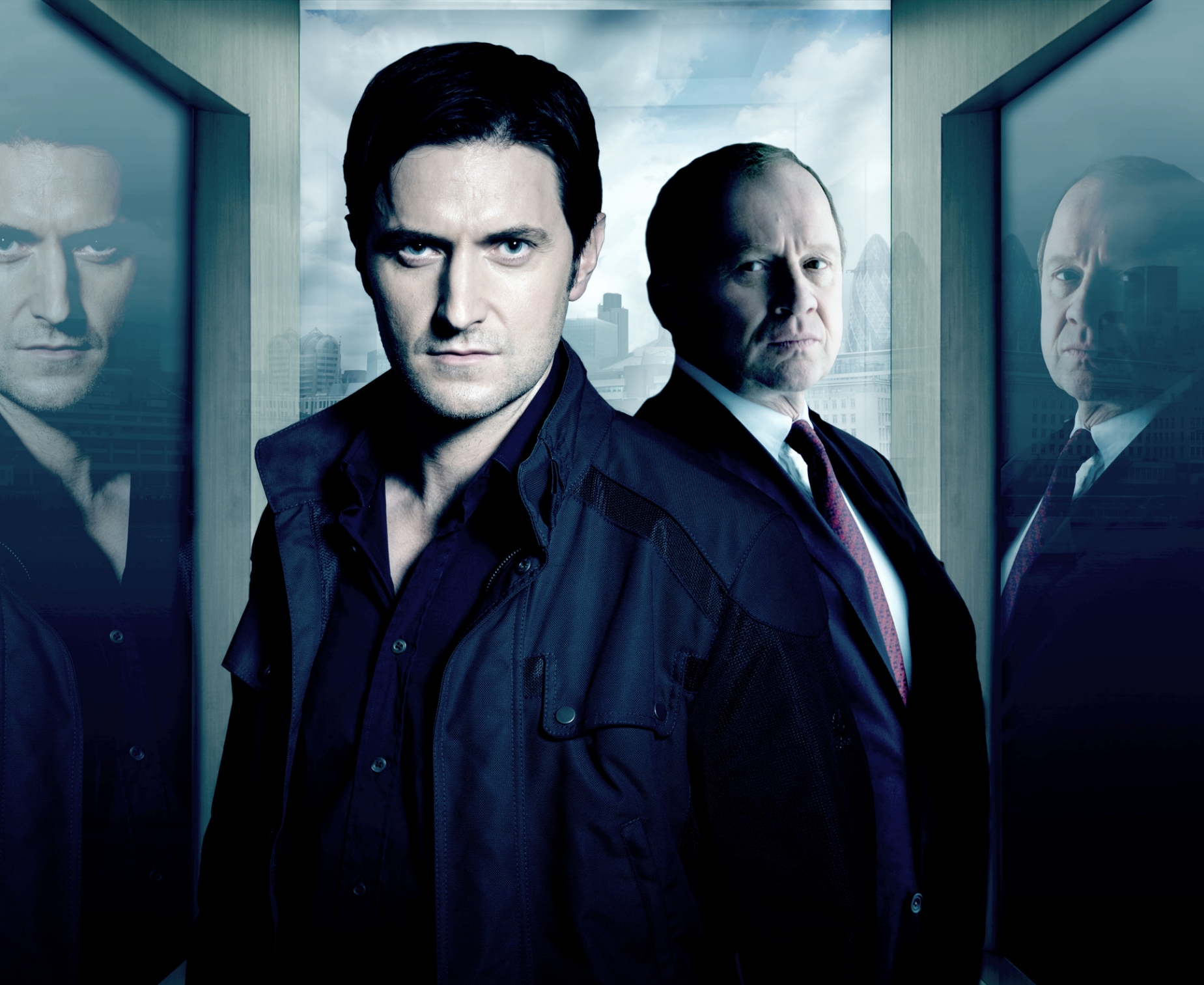 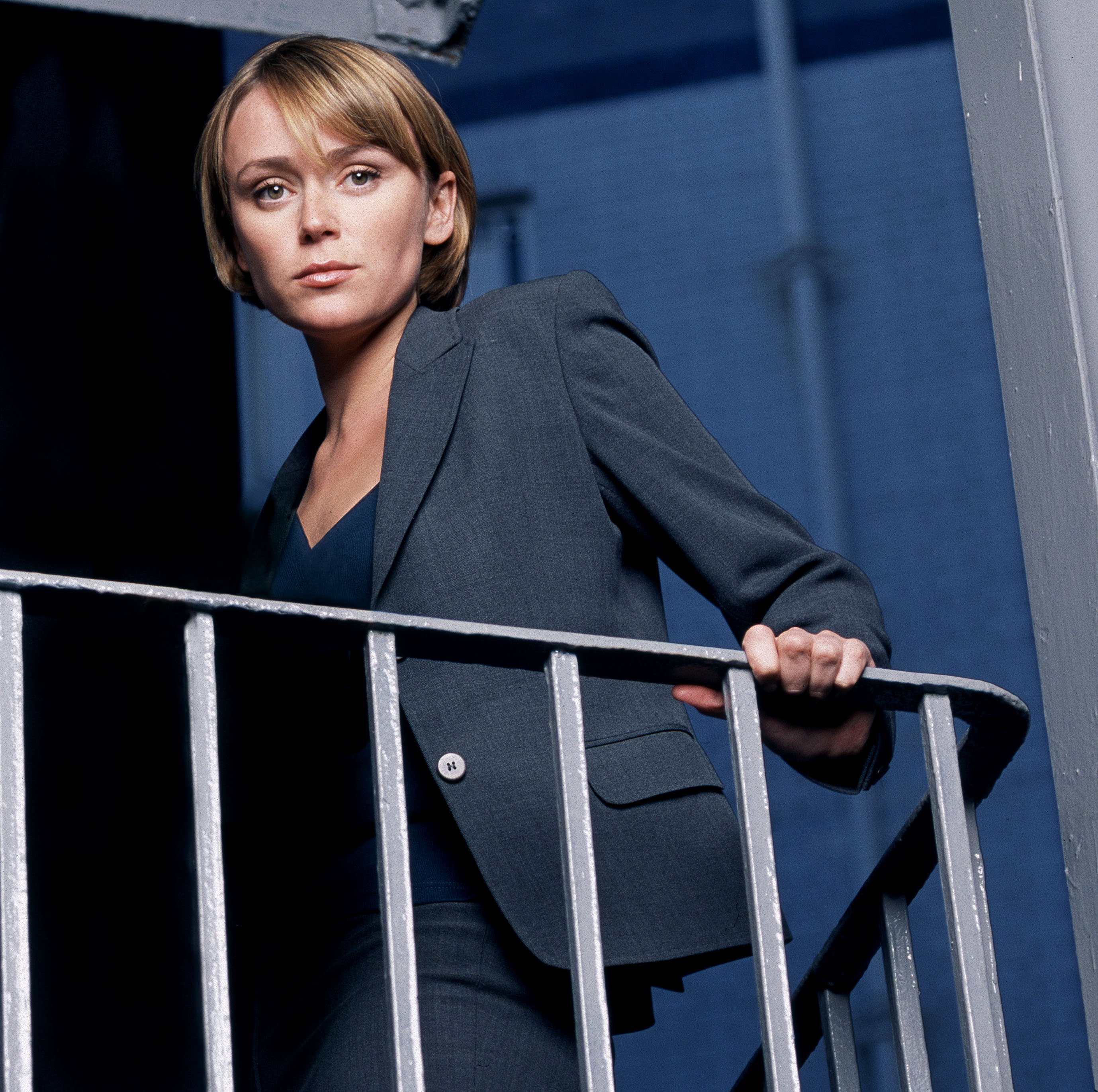 Spooks launched on the BBC in 2002 and aired 86 episodes over ten seasons, including a spin-off feature film in 2015.

The show followed the lives of MI5 agents who worked at The Grid, offices based in the agency’s Thames House HQ.

David did not reveal if those big names would return to a new series, but if they did would certainly be a lot different than at the turn of the century. 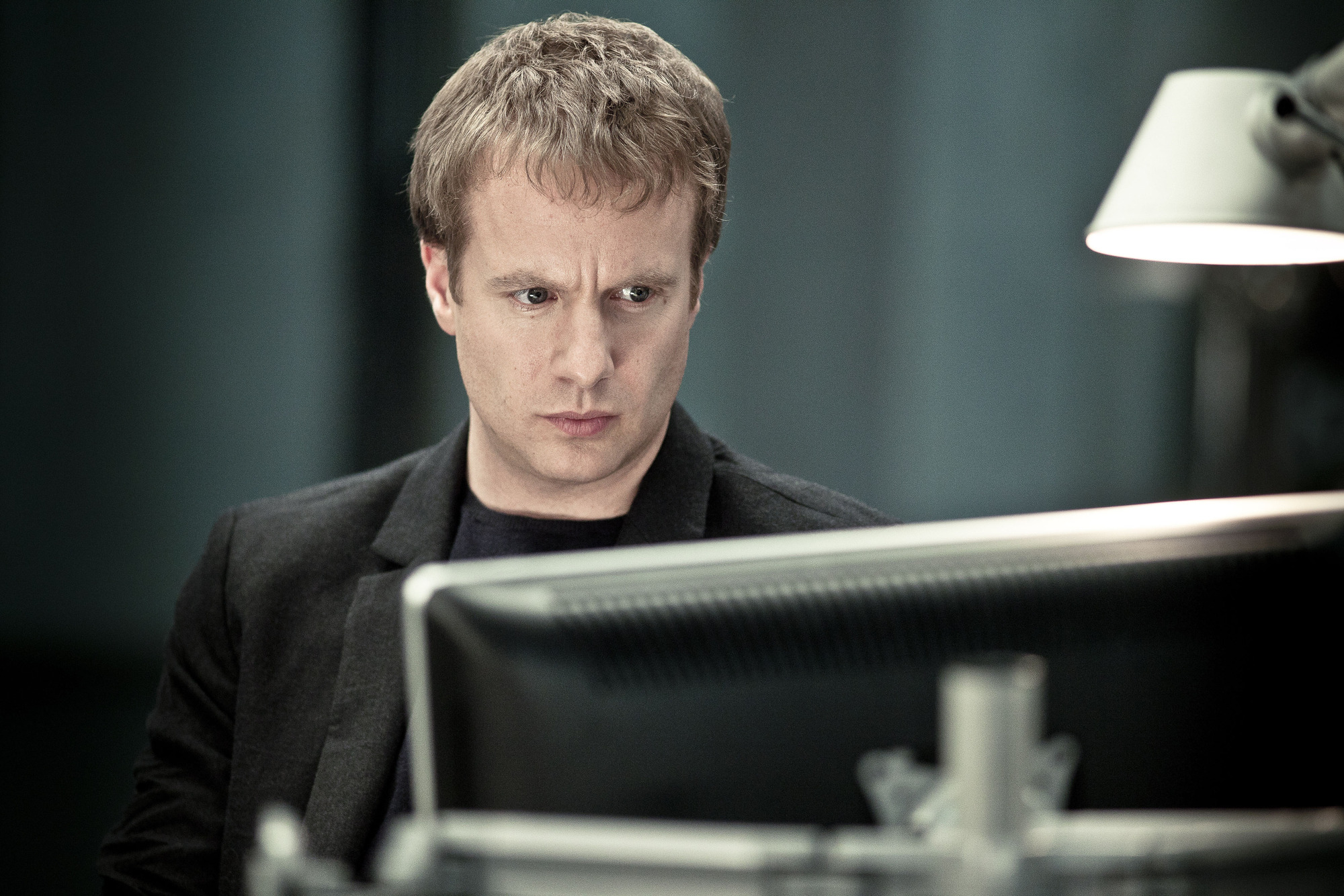 He said: “These characters would perhaps have more different allegiances [today] and different expectations of what the government could do.

Spooks was a critical and viewers success, racking up a number of awards including a Bafta for Best Drama Series.

The name of the show comes is a colloquial often used to refer to spies.