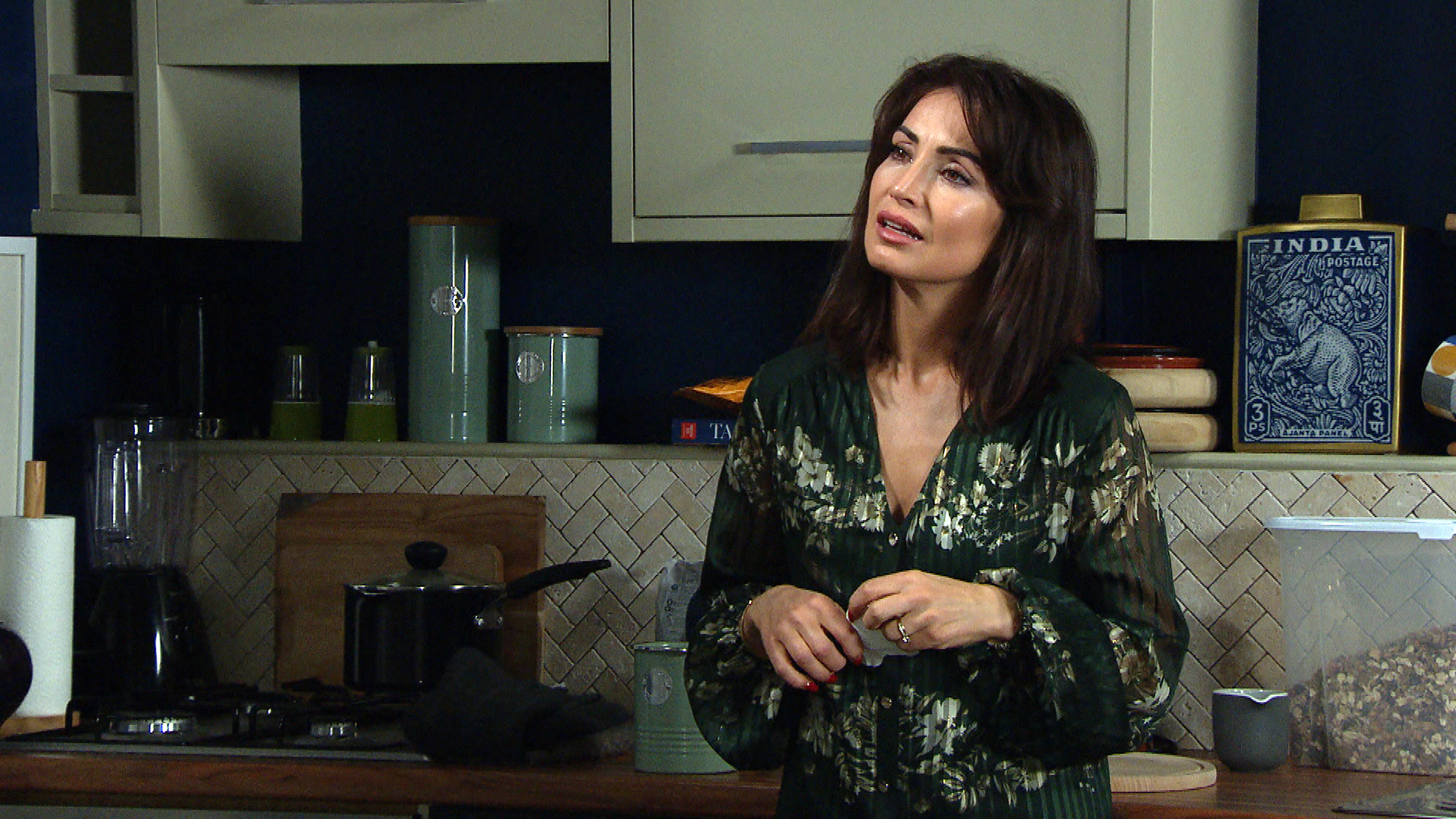 Liam has regularly pushed Leyla away, often feeling her attempts at support are suffocating.

As Liam – albeit slowly – moves through his grief, Leyla has secretly faced her own trouble after discovering she’s pregnant.

With it being so soon after Leanna’s death, Leyla chose to not tell Liam they’d be welcoming a child into the world.

The delay in telling Liam has also meant Leyla has faced further trauma – a miscarriage.

Coming up, Wendy (Susan Cookson) checks in on Leyla and she’s determined to protect Liam by coping alone.

Meanwhile, when Priya (Fiona Wade) acts suspiciously at the mention of Leyla’s name, Liam grows suspicious and thinks there’s something wrong with Leyla.

She eventually admits that she’s had a miscarriage and lost their baby.

Can Liam put his grief to one side and be there for his wife?

Or will this impact their already troubled relationship even more?