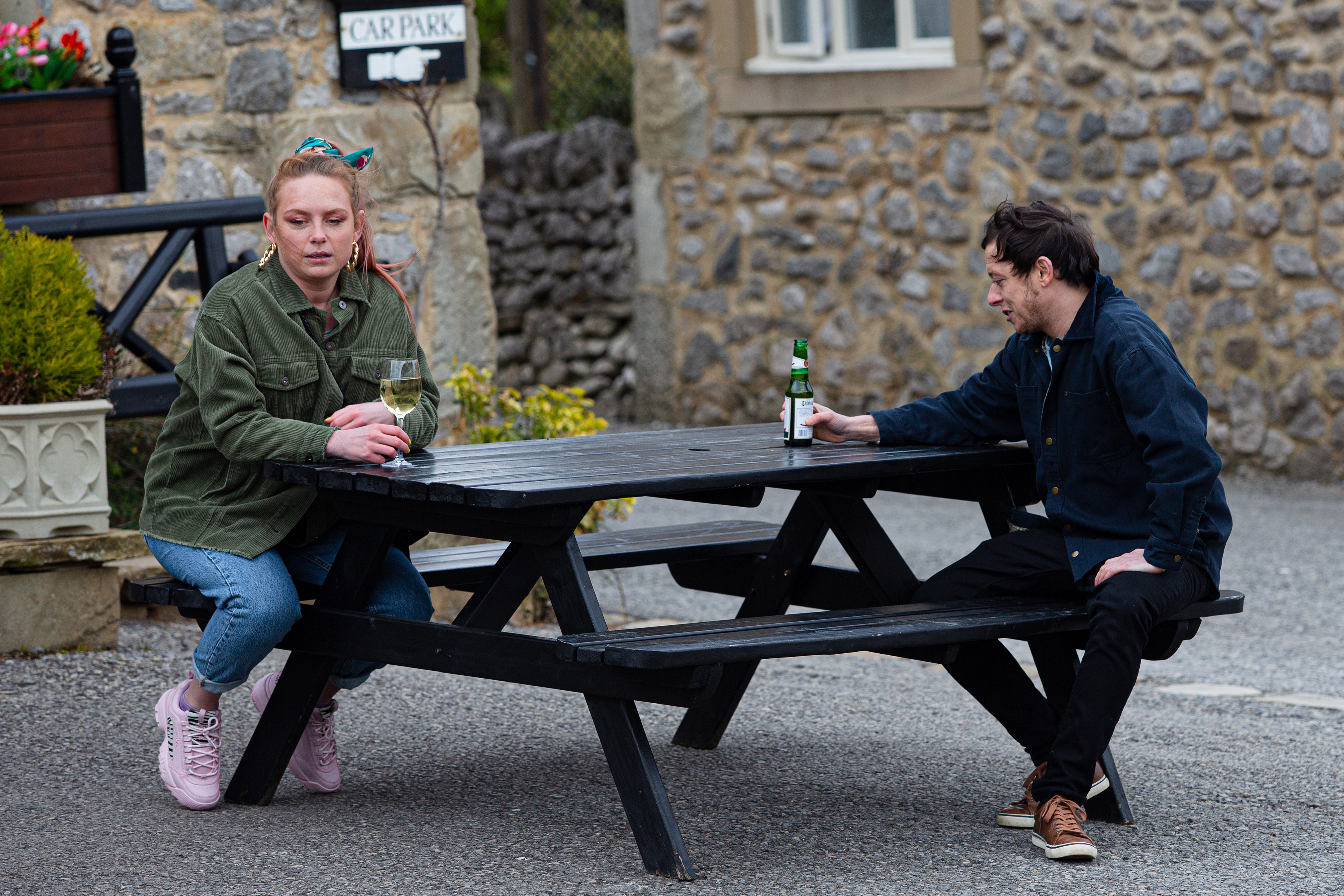 Amy Wyatt (Natalie Ann Jamieson) and Matty Barton’s (Ash Palmisciano) relationship in Emmerdale has had plenty of challenges so far.

Most recently, Matty was apprehensive about telling Amy about his lower surgery, worried that she wouldn’t support him.

Thankfully, Amy reassured Matty and said she would stick by him no matter what.

Coming up, Amy drops a huge bombshell on Matty when she blurts out that she loves him.

Matty is taken aback, and Amy doesn’t get the response she was hoping for.

The next day, Amy is mortified after her awkward declaration.

Will they manage to resolve things?

It’s not the first time these two have struggled to communicate. Amy was confused about the mix messages she was getting from Matty but after a chat with Vic (Isabel Hodgins), Matty eventually opened up.

Does Matty feel differently about Amy?

Could their relationship come to a surprising end?