SOPHIA Bush shaded her ex Chad Michael Murray and said "it's not worth my time to talk about him" after her new engagement.

The actress immediately shut down questions about her short-lived marriage to her former co-star on an episode of Michael Rosenbaum's Inside of You podcast. 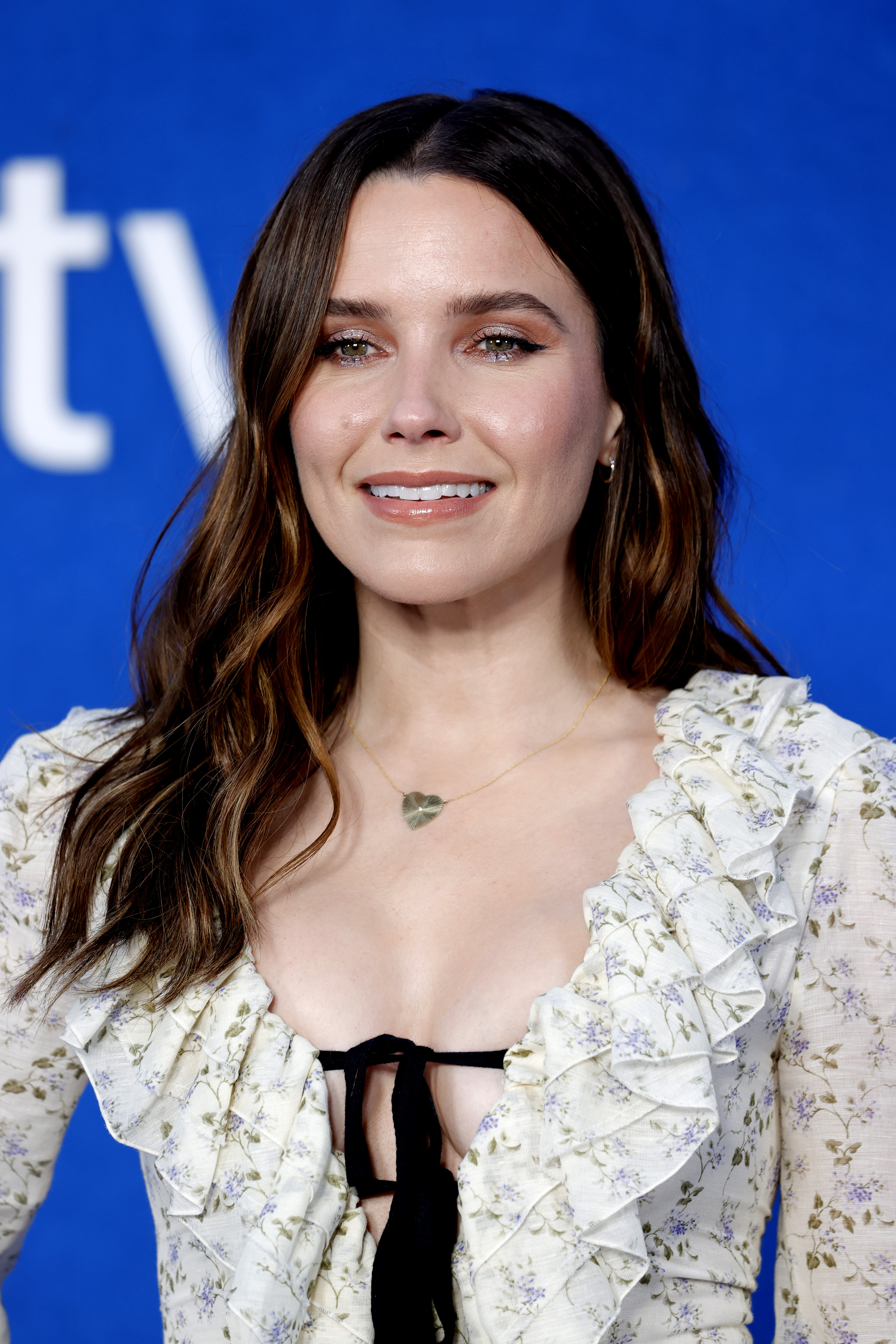 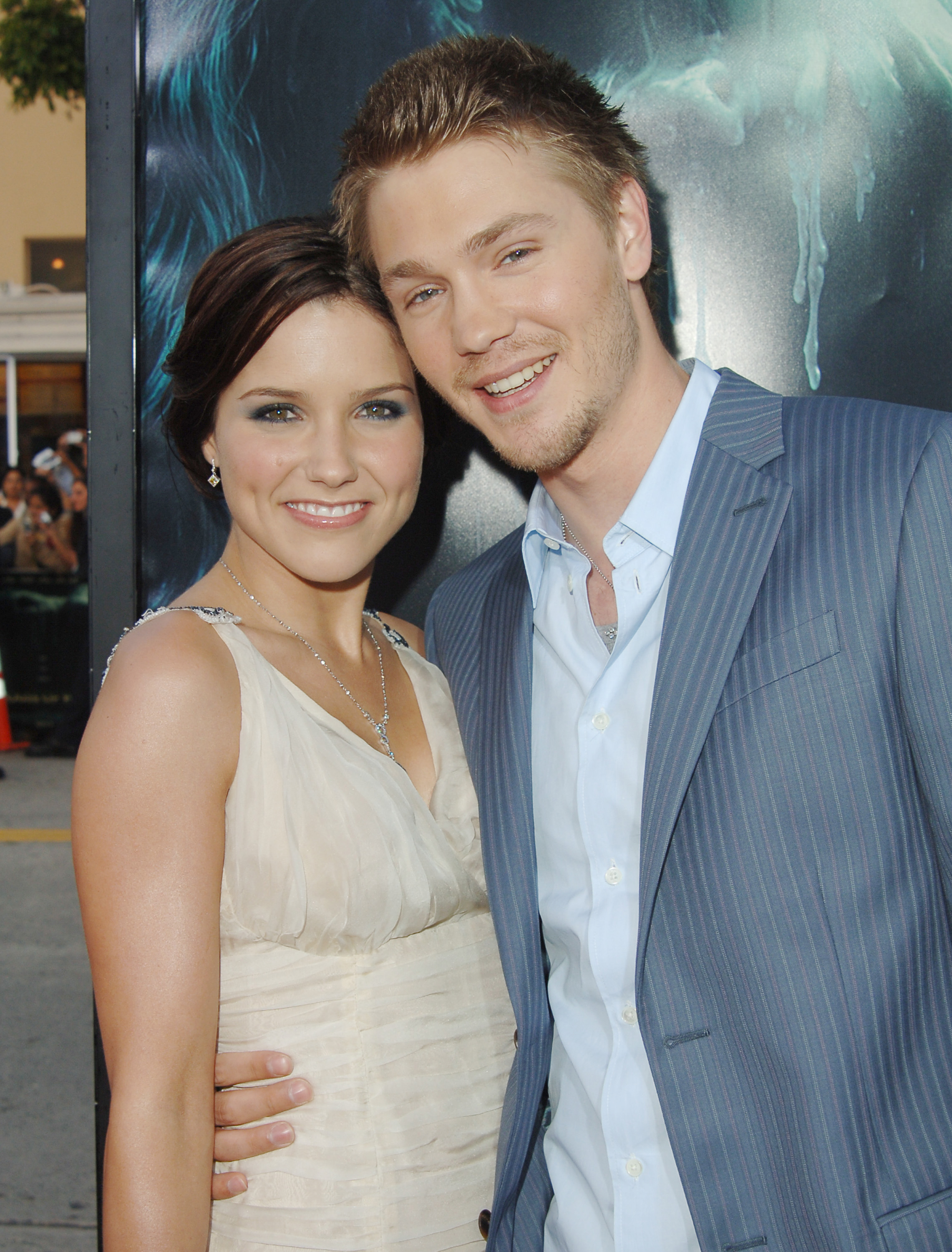 After discussing how co-stars frequently end up dating in Hollywood, the 39-year-old refused to talk about her previous relationship with her One Tree Hill co-star.

The Chicago P.D. alum explained her reasoning saying: "Oh, I'm not going to talk about him. I'm not allowed to because I've tried to poke fun at being a dumb kid and whenever I've done that, it gets twisted into I'm talking s**t about somebody who I don't even know anymore, who's clearly a grown-up.

"I think you have to, like, laugh at who you used to be, but when people ask me about history that involves someone else … it's not worth my time. It's not a place where I harbor ill will or anything."

She continued to defend her decision to leave her relationship with the actor in the past after questions about their fling has repeatedly come up in interviews.

"I've tried to, like, you know, do the thing where when I get stuck live on the air — which has happened to me twice — getting asked about it where I give a little, like, jazz hands quip and move on, it just doesn't work, so I'm not going to.

"I'm like, 'Do you want to talk about a dumb thing you did when you were 21, when you were essentially a senior in college?' Like, I have this whole other career," she added.

Sophia and Chad, 39, were briefly married in April 2005, only to split five months later. Their divorce was finalized in December 2006.

Chad has since moved on with actress Sarah Roemer and the couple share two children.

While Sophia just announced yesterday that she is engaged to her boyfriend Grant Hughes.

She shared the news with her Instagram followers with a photo of the couple on a small boat together while the entrepreneur knelt down on one knee.

The Hitcher actress continued: "Thank you to @comoclassicboats and @bottega53 for helping my favorite human plan the most incredible, moving surprise of my life."

She concluded: "My heart. It bursts." 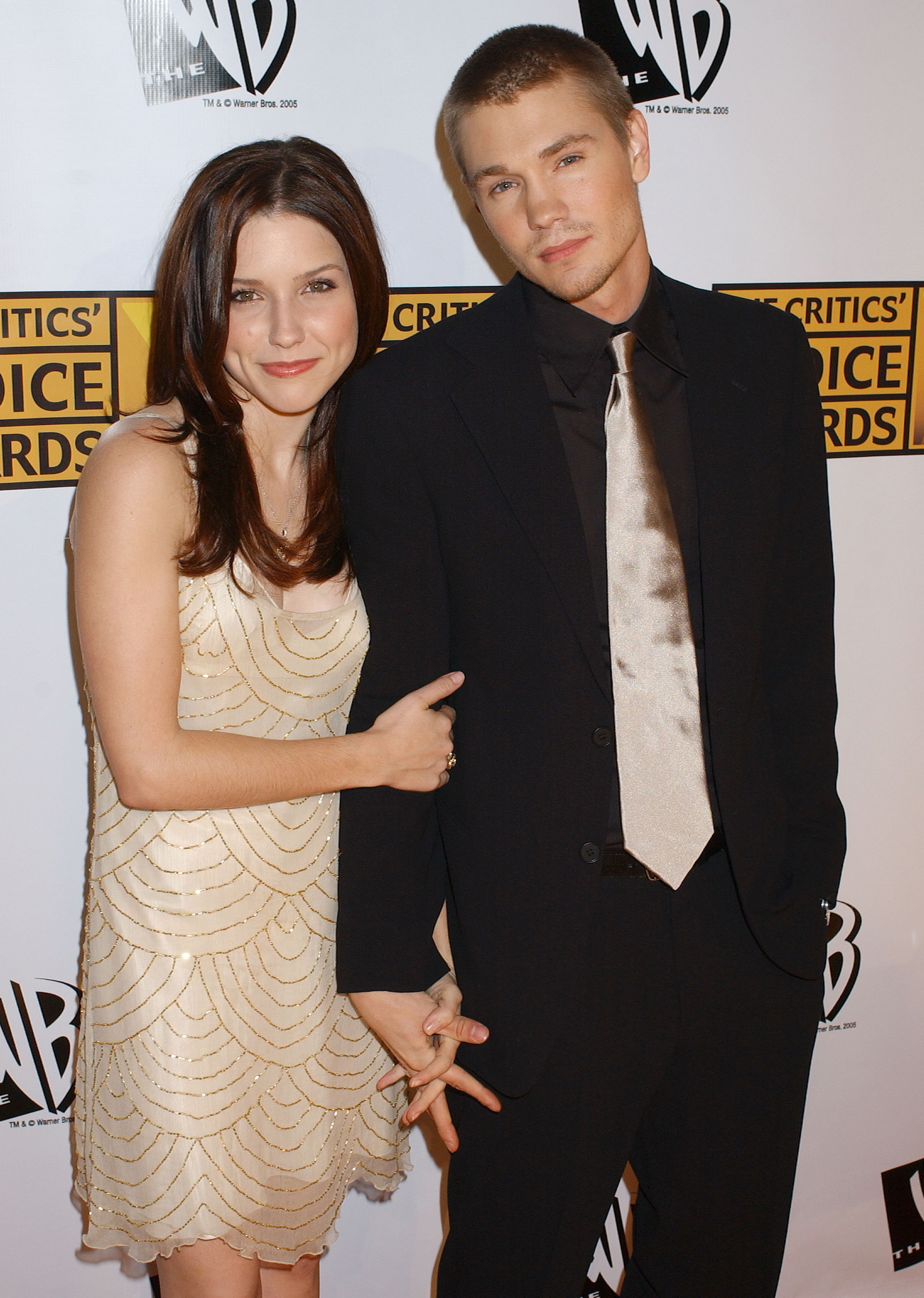 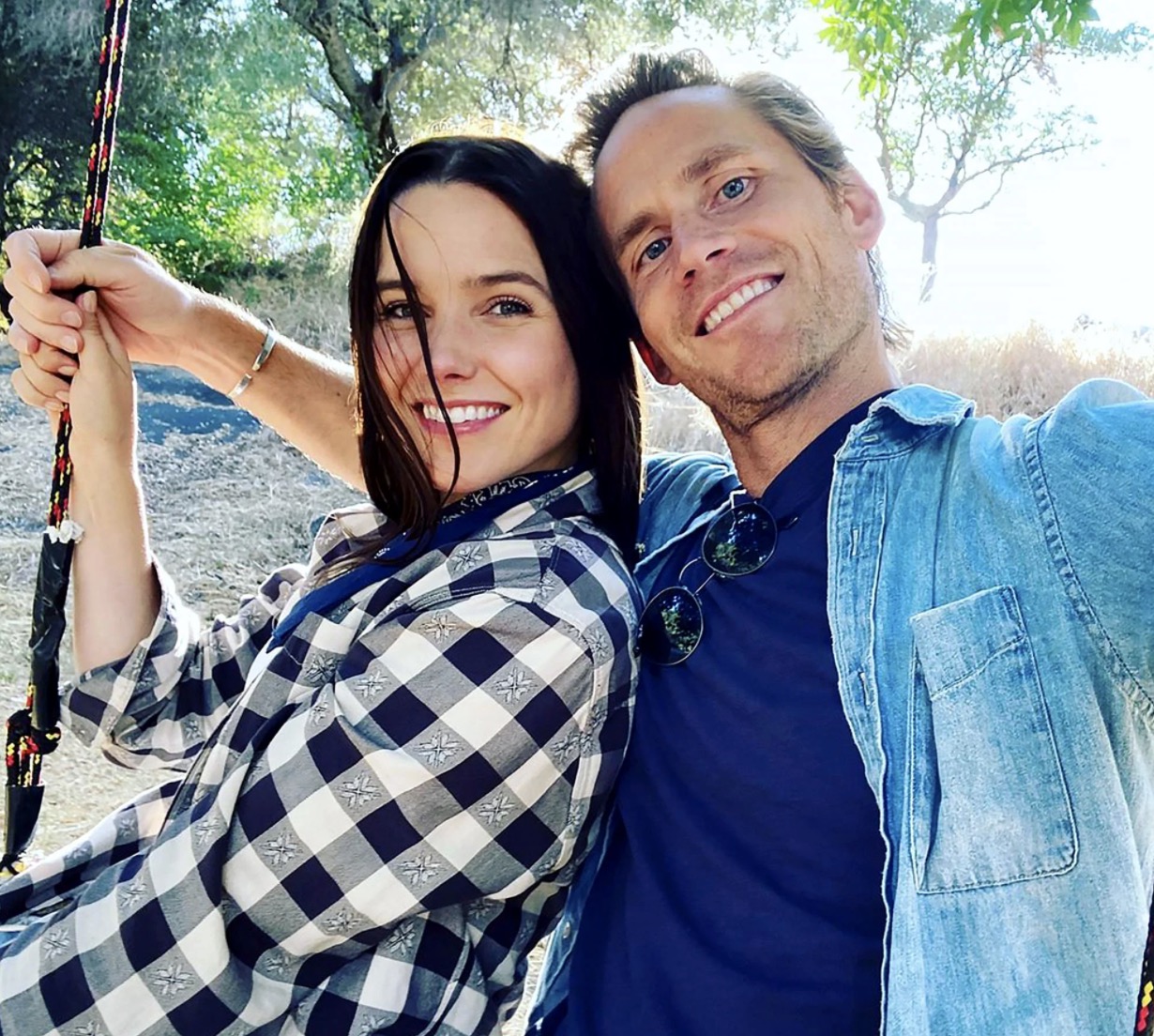 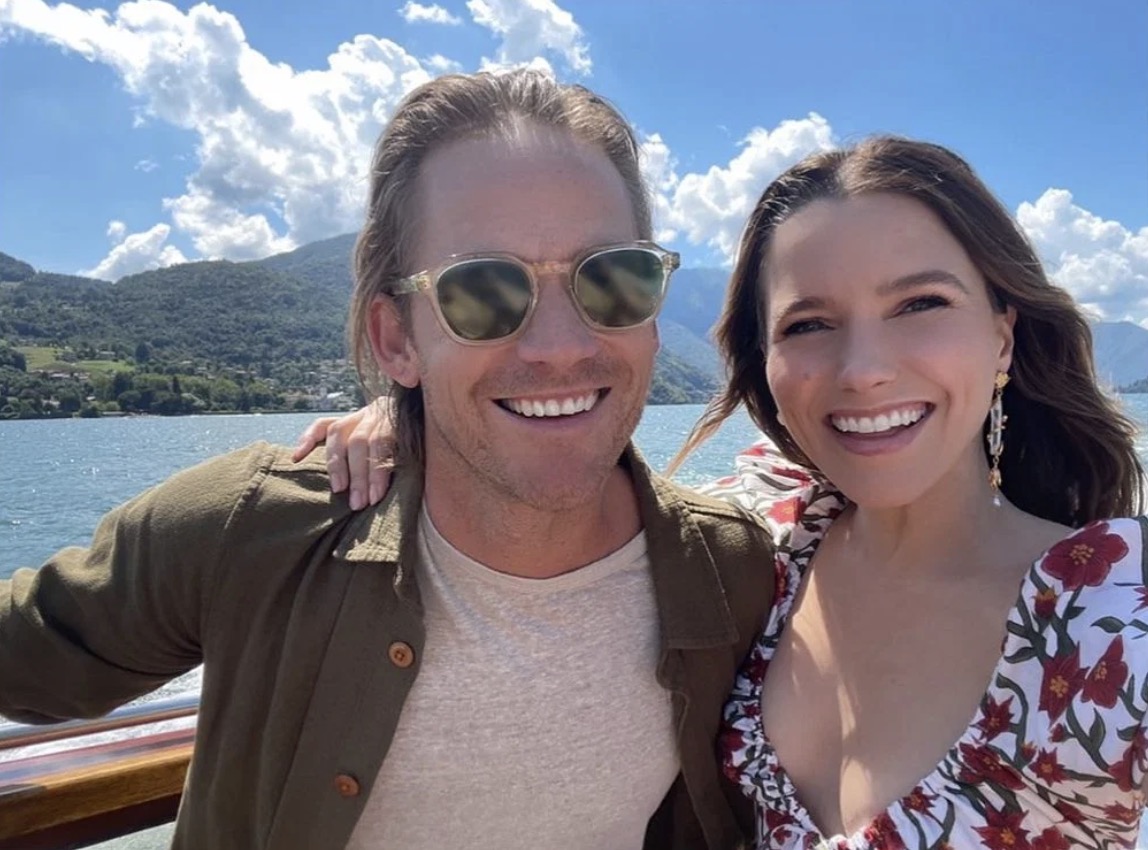