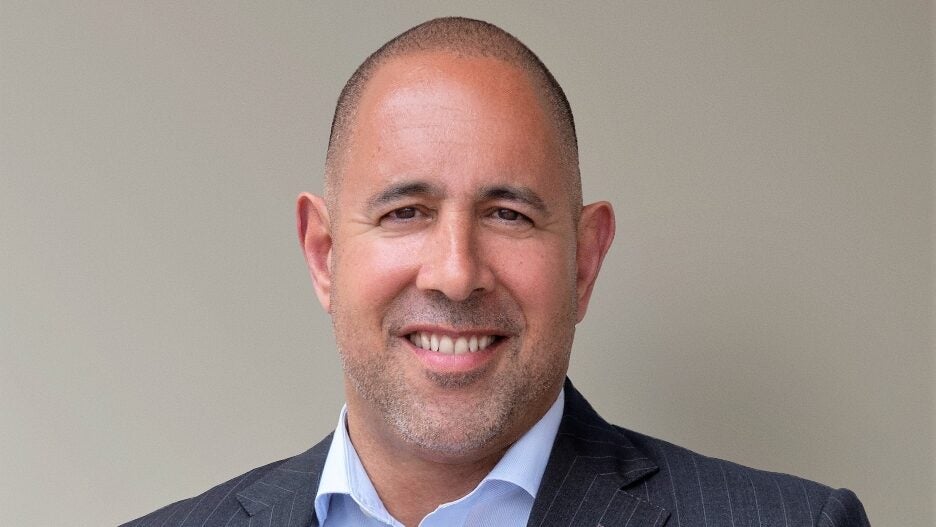 Le Goy had been serving as president of the division. With this appointment, SPE now has three chairman-level leaders running the studio’s lines of business and divisions under CEO Tony Vinciquerra. The other two are Tom Rothman, who runs the motion picture group and Ravi Ahuja, who heads up the TV studios and corporate development business.

“Keith will continue to oversee SPT’s international networks operations, programming and strategy group and our Funimation business, with my oversight,” Vinciquerra said in an internal memo. “Keith will also co-lead our recently merged theatrical, home entertainment and television distribution and marketing businesses with Josh Greenstein, with Tom Rothman’s oversight.”

Under Le Goy, Sony has recently signed two major licensing deals with Netflix and Disney, solidifying the studio as a major content supplier during the streaming era. Under the new agreements, which kick in beginning with Sony’s 2022 films, Netflix will get the first post-theatrical window (which usually runs 18 months) and then Disney gets access for both its TV and streaming platforms.

Le Goy has been with Sony Pictures for 22 years.

“During his 22 years at SPE, Keith has been at the center of some of the studio’s most transformative initiatives and accomplishments – most recently leading the complex negotiations for the unprecedented output deals with Netflix and Disney,” Vinciquerra continued. “Keith has also been an integral part of SPE’s restructuring of several of the studio’s businesses and operations, including our ‘Reimagining SPE’ efforts, which brought together SPT’s global networks operations and worldwide distribution/home entertainment businesses into a single business group operating in a territory management model. Additionally, Keith, along with Josh Greenstein, drove the effort to combine the studio’s theatrical, home entertainment and television distribution marketing operations into one unit, and established a regional model to integrate our international distribution businesses, which is creating greater collaboration among the various teams and opening up more opportunities with our partners around the world.”