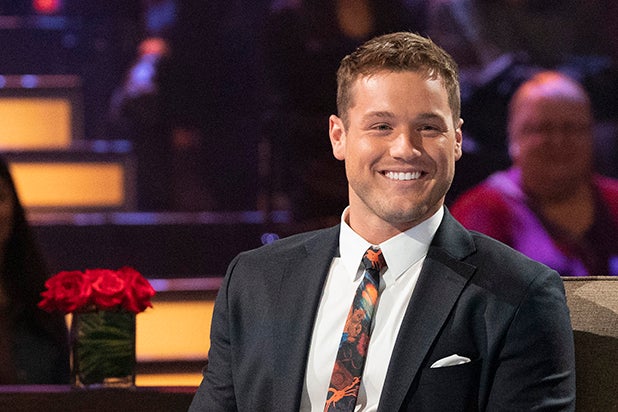 Two years after finishing his season of “The Bachelor,” Colton Underwood has publicly announced that he is gay. Underwood revealed the news in an interview with “Good Morning America” on Tuesday.

Now, fans are hoping that Underwood might get another shot as “The Bachelor” — this time, as the franchise’s first gay lead. As Dan Baker tweeted, doing so would actually convince him to watch the show for the first time. “I think it would be historic and perfect with Pride coming!!!” he tweeted.

In response to Underwood’s announcement, the producers of “The Bachelor” were definitively supportive of their former lead. “We are so inspired by Colton Underwood’s courage to embrace and pursue his authentic self,” the producers said in a statement. “As firm believers in the power of love, we celebrate Colton’s journey in the LGBTQIA+ community every step of the way.”

That said, ABC has not announced any plans to have Underwood return to the franchise as the first gay Bachelor.

For some though, that’s for the best. A number of fans don’t want to see Underwood return, considering his history with Cassie Randolph following their season.

In September, Randolph was granted a restraining order against Underwood after more than a year of dating. Randolph accused Underwood of “harassing” her, planting a tracking device under her car, and going on “obsessive” walks near her parents’ home. The documents also say that Underwood was spotted in an alley outside Randolph’s bedroom window and that she was “fearful for her safety.”

“Full offense but I don’t want someone who stalked and harassed his ex to the point of getting a restraining order, to be the first gay prime time bachelor,” one person tweeted.