SEASON four of FX's Snowfall launched on February 24 with lots of drama and suspense.

The new season opens on New Year's Eve in 1985, but let's take a look back at what has happened in the gritty series so far. 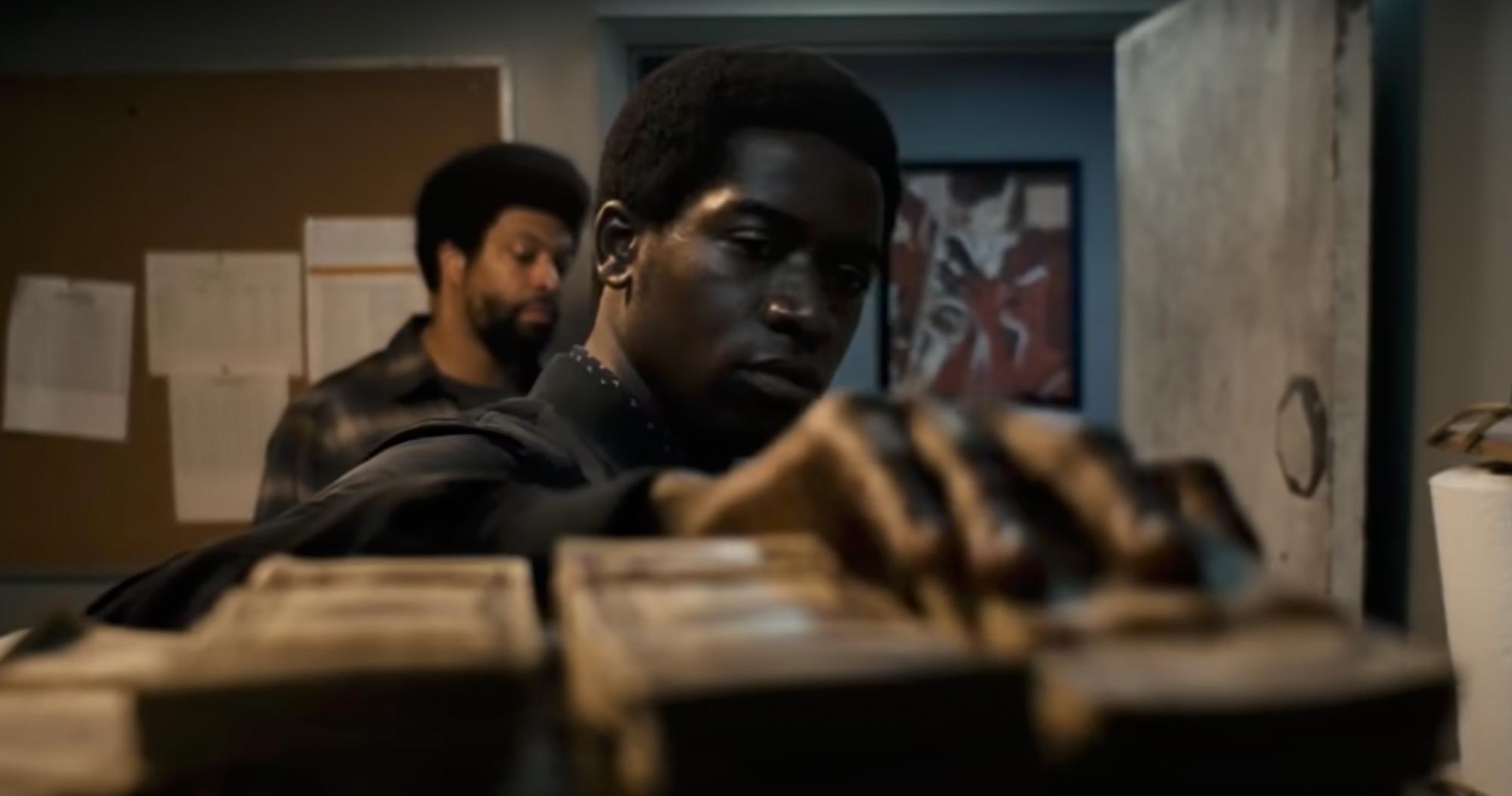 What happened in season 1?

Snowfall follows the crack cocaine epidemic in its infancy in Los Angeles in the 1980s.

It touches on police brutality, media influence, real estate, US politics, secret wars, corruption and how crack in three years turned South Central from a working-class neighborhood to a war zone.

In the opening season Gustavo questions "the lengths he’ll go to in joining a local cartel," according to We Got This Covered. 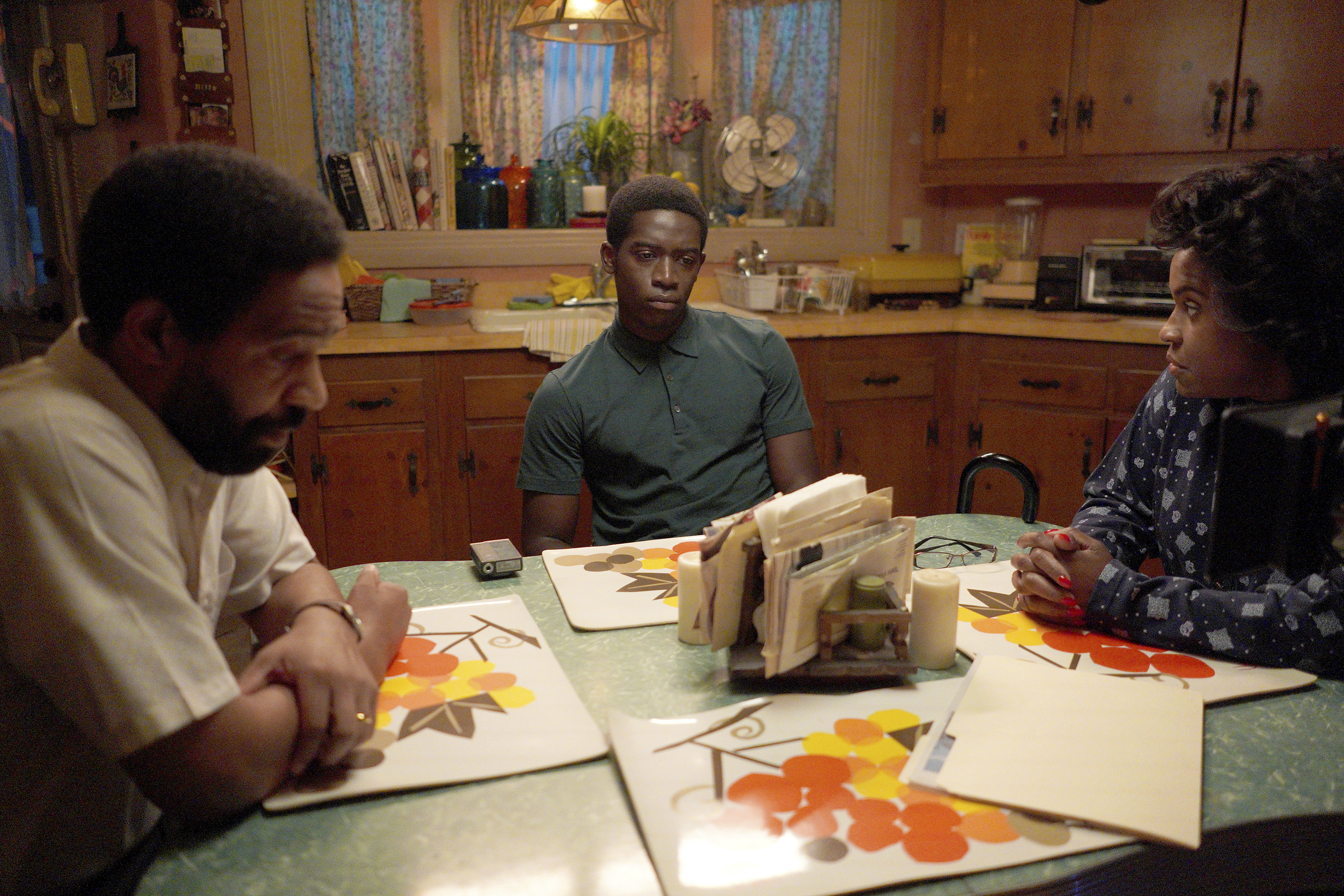 In addition, Franklin tries to "prove his worth" to a "big-wig coke dealer," according to the outlet.

What happened in season 2?

Vulture describes season two as a "coherent and compelling tale of crack distributors, CIA agents, and contractors getting pulled into what would ultimately become the Iran–Contra scandal."

Franklin, a drug dealer, tries to get help from an Israeli crime kingpin.

Writes Matt Zoller Seitz in Vulture: "Franklin is the most fascinating character by far, thanks to Idris’s alert, reactive performance and the writing, which positions Franklin as a hyperintelligent gangster in the vein of Michael Corleone, young Vito Corleone, and Gabriel Byrne’s consigliere in Miller’s Crossing, all of whom knew more than they let on and kept their cards close to their vests as they plotted their next moves."

In season two Franklin is on a "collision course" with other major characters, according to Vulture.

What happened in season 3?

Franklin was not in good shape as season three concluded, with rivals circling his mini-drug empire.

“After being shot three times, he’s completely broken, not only physically but spiritually and in his mind, too,” Idris told The Associated Press.

"So season four is him rebuilding himself.”

The season opens with Saint struggling after being shot. 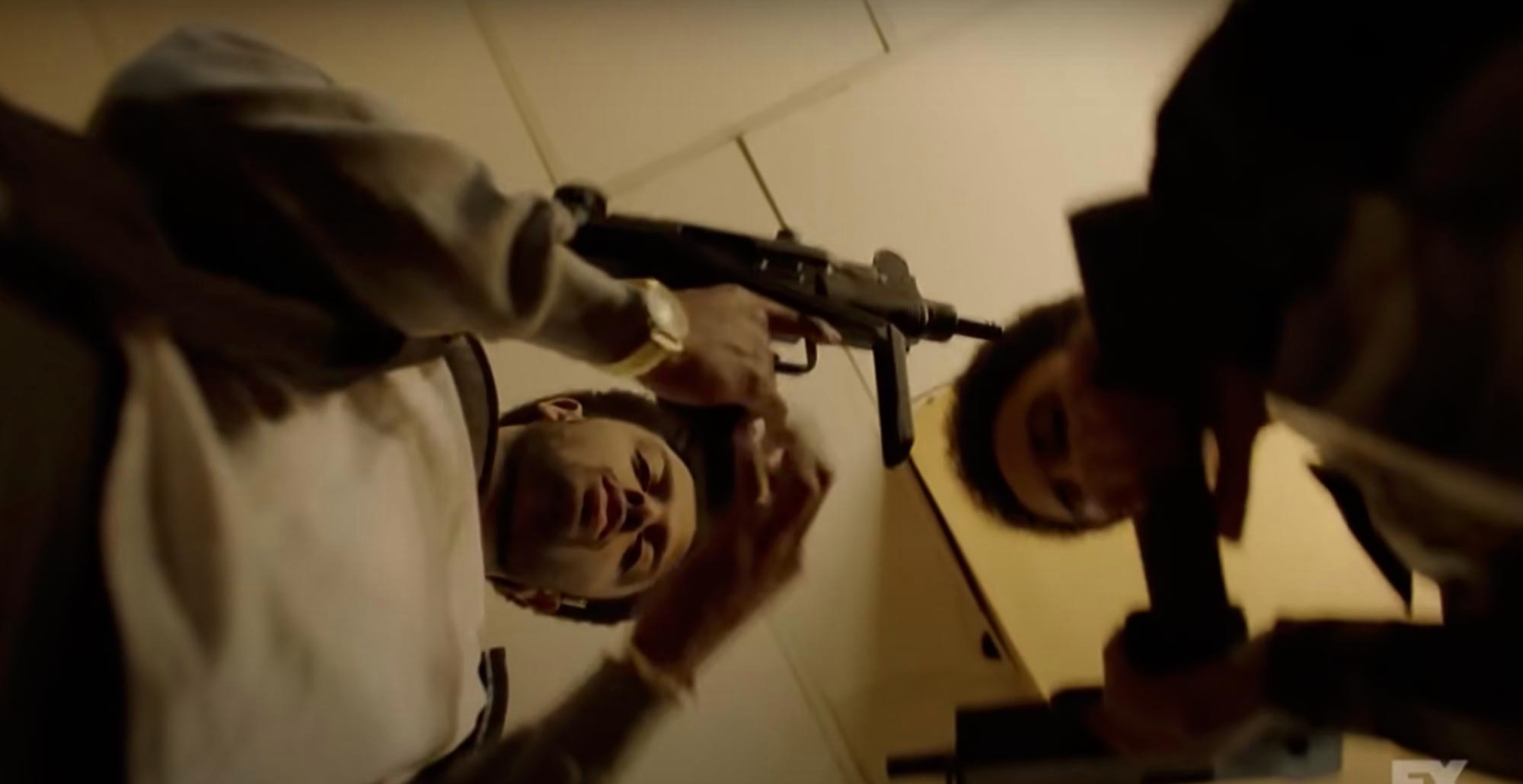 He uses a cane and prescription pain pills, wincing at simple tasks like putting on clothes.

When a rival calls him soft and weak, another warns: “Boy’s brain still work.”

Snowfall was created by filmmaker John Singleton, who passed away in 2019.

“His legacy lives on,” said Idris.

“I remember that he would talk to me about Nina Simone and how Nina Simone said that the artist’s job is to reflect the times.

"In my opinion, Singleton reflected the times. And that’s the legacy and footsteps I hope to follow in.”