On the evening of Jan. 5, 2020, the Georgia senatorial run-off election was being watched closely around the country. Several Hollywood celebrities — actors, singers, directors, etc. — have lent their talents, time, and money in an effort to elect Democrats John Ossoff and Raphael Warnock to the United States Senate. Their election would oust Republican incumbents David Perdue and Kelly Loeffler, and would mean a significant thing for the Democrats: a majority in the Senate. On election night, one actor event tweeted directly to Saturday Night Live creator Lorne Michaels, offering to play Ossoff on the upcoming episodes of SNL.

‘SNL’ 2021 could open with a Georgia-related debate 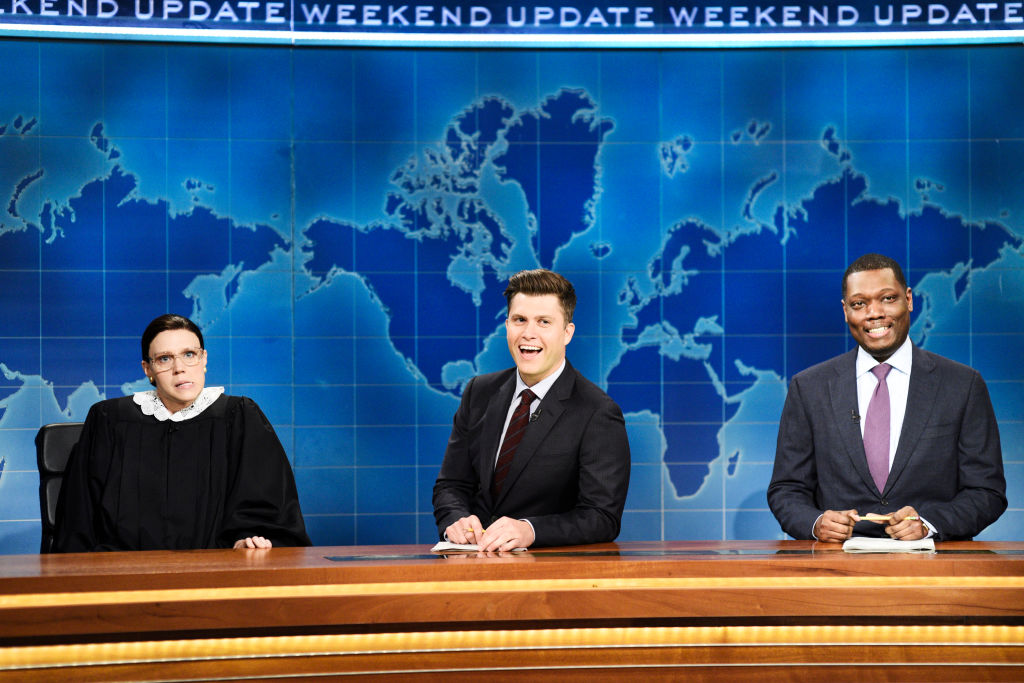 SNL has always parodied politics, and 2020 was no exception. Jim Carrey came on to play Joe Biden, and Alec Baldwin reprised his role of President Trump in cold-open take-downs of the presidential debates.

So, its will be interesting to see what — if anything — Saturday Night Live does with the Georgia election.

While discussion surrounding the recent run-off election blew up Twitter, and attracted attention from all over the country, it’s possible some of that fervor will die down by the time SNL comes back on the air.

The Saturday Night Live social media accounts have been pretty quiet recently, so we’re not sure when the show is returning in 2021.

However, one actor/writer/director is up to the task, if Michaels his SNL writers need someone to play the potential Georgian senator, Ossoff: Zach Braff.

Actor Zach Braff wants to be cast as John Ossoff 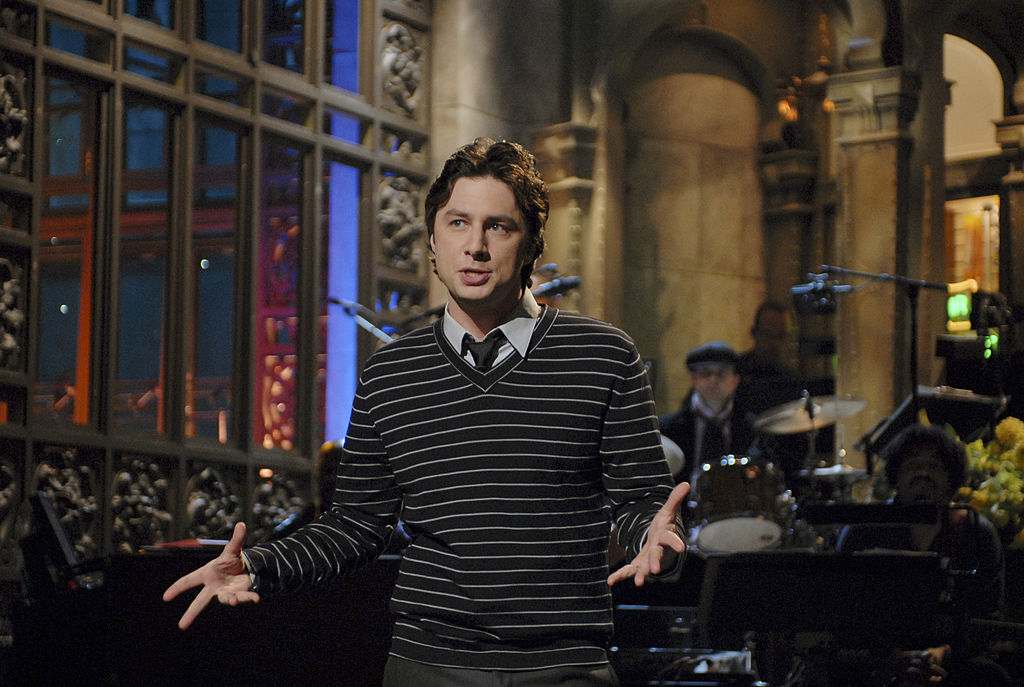 “Lorne. I got this.” Braff tweeted, along with a GIF of Ossoff saying, “Our health is on the line.” He also tagged Saturday Night Live Twitter account.

Other than creating and starring in Scrubs, Braff is probably best-known for his perfectly-soundtracked 2004 movie Garden State, which he wrote and co-starred in with Natalie Portman.

We have to admit, Braff does resemble Ossoff. However, the Scrubs creator is a whopping 12 years older than Ossoff. (The politician from Georgia is 33; Braff is 45).

Perhaps, SNL will pull from their own cast to play Ossoff, instead. Beck Bennett, a considerably cleaned-up Pete Davidson, Mikey Day, or Colin Jost would all be viable options to play Ossoff. (Not that we’re that surprised, but wow, if SNL doesn’t have a whole crew of 30-something, brown-haired white men to choose from). Alex Moffatt could easily portray Ossoff, too — but now that Carrey exited the show, Moffatt will play President Elect Joe Biden.

There’s no word yet on whether or not SNL even wants Braff — or anyone to play Ossoff. We’ll have to wait and see what the 2021 season has in store — for politics, and Saturday Night Live.