The couple, who married in 2016, confirmed their news to People in a sweet image which saw them clutching a host of pink balloons. 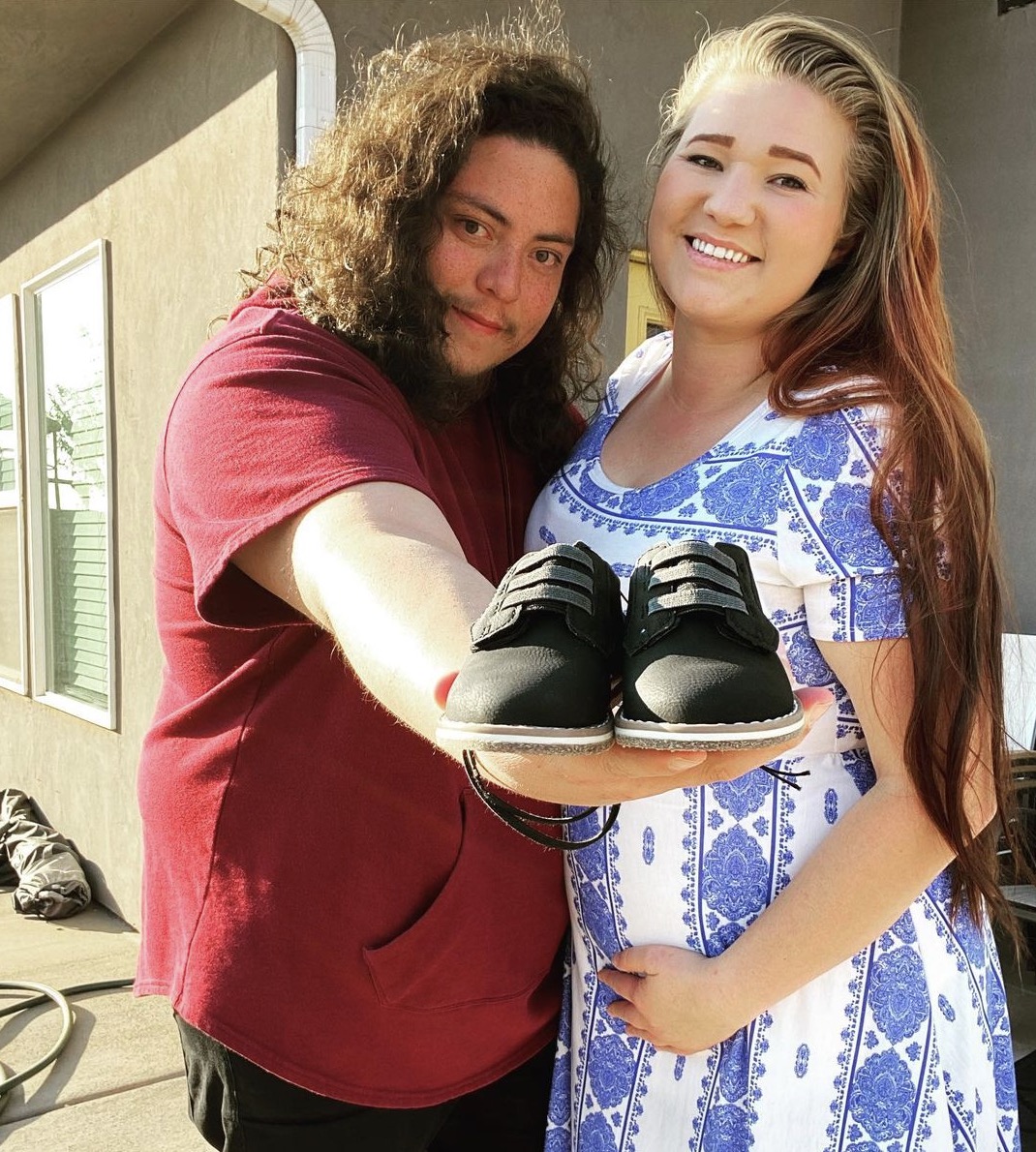 Mykelti, who is the daughter of Sister Wives couple Christine and Kody Brown, left their adorable news in zero doubt as she held a pale pink sign announcing: "It's a girl!"

The 24-year-old told the publication she had a sneaky suspicion she'd be welcoming another female to her household, and said: "The whole pregnancy she's felt like a girl.

"That's what I really wanted for my first so I'm extremely stoked she's a girl. Already buying clothes."

Her baby daddy Antonio added: "When I found out it was a girl, I felt, 'Wow, yup my wife was right, she just knew. 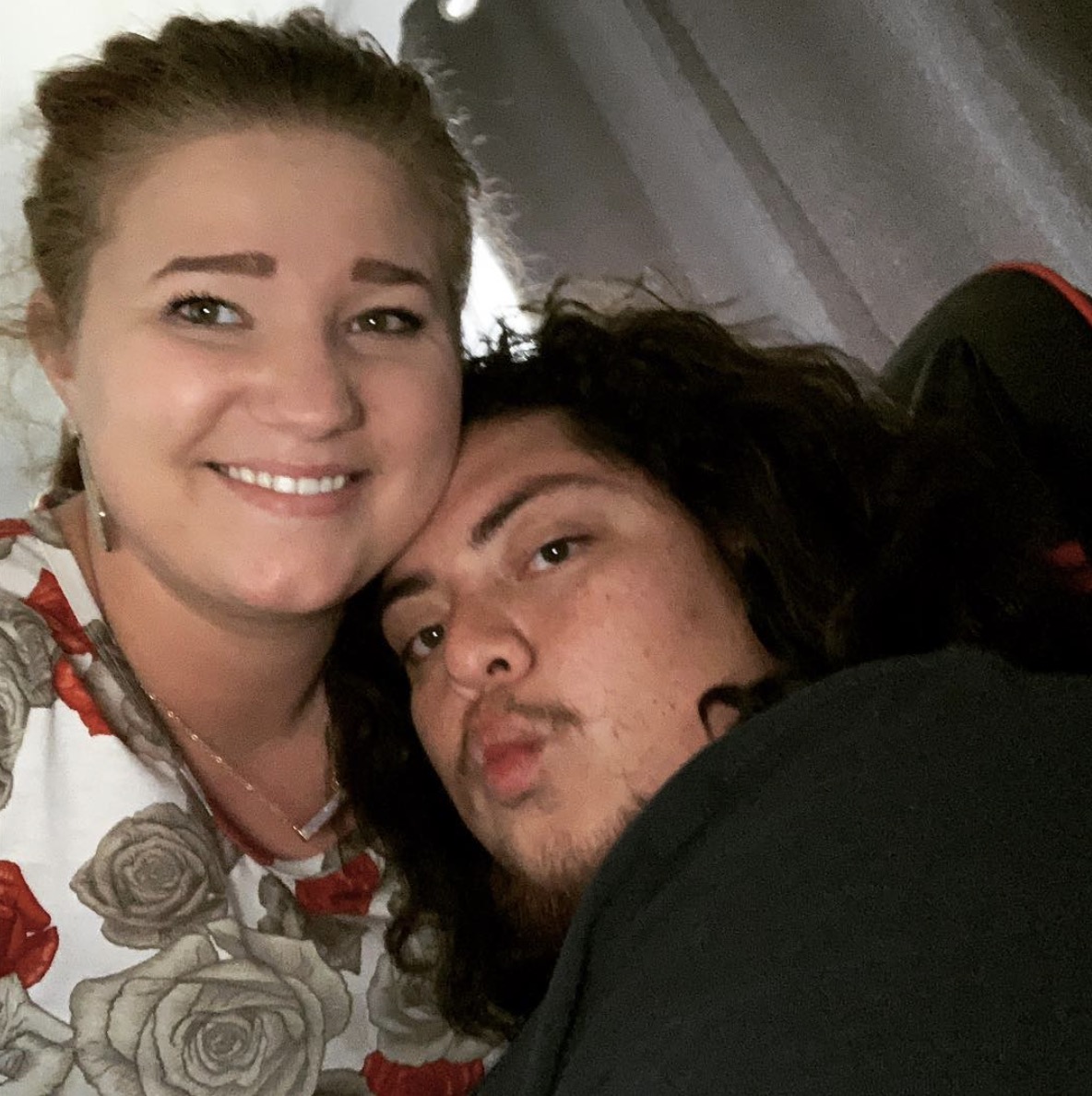 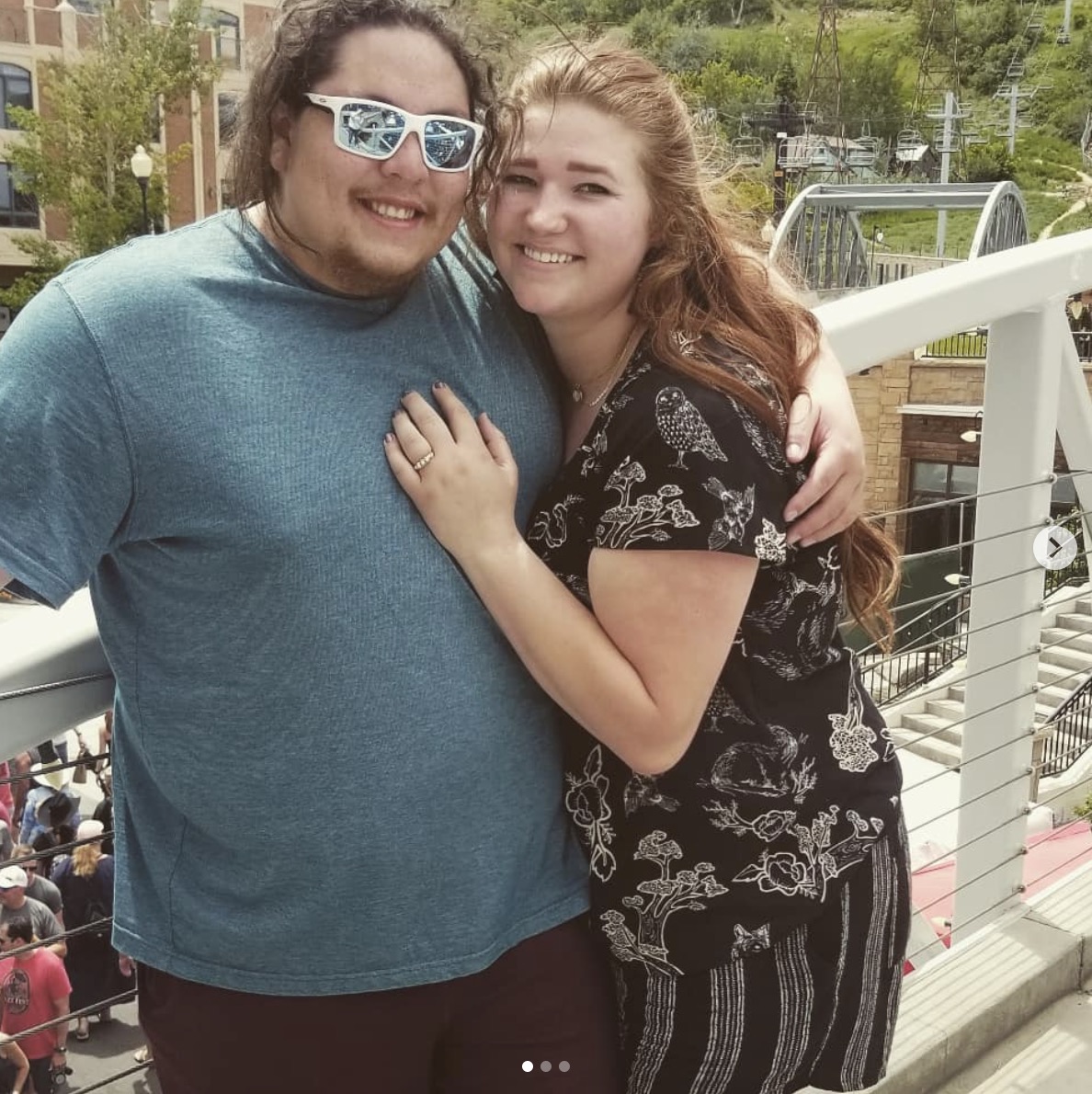 "I'm ready to be overprotective."

The happy couple first revealed their baby news in September.

Mykelti told People of her exciting baby news: "Tony and I have both been looking forward to having a baby since we were first married four years ago. 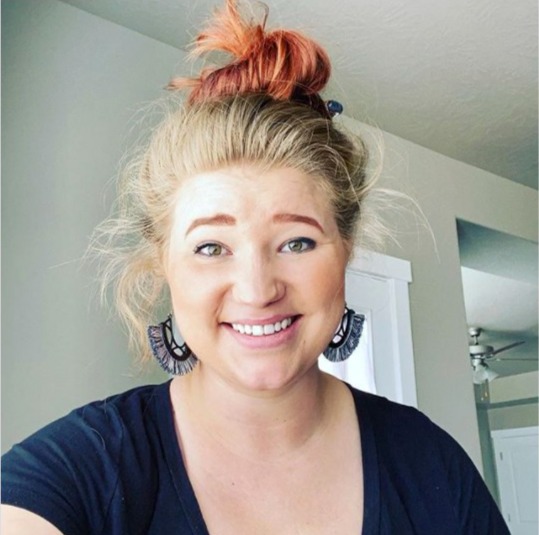 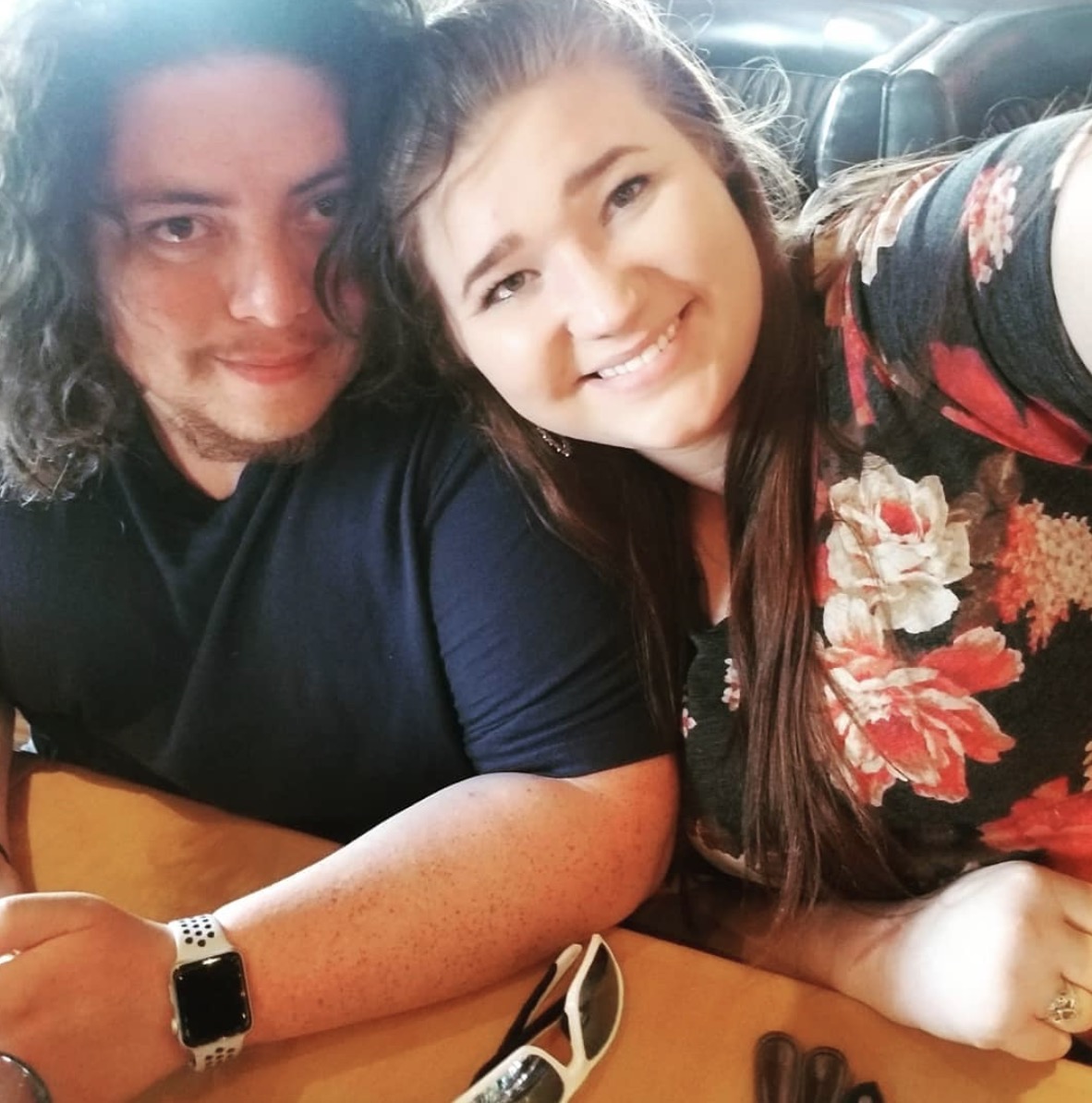 "When we found out we were ecstatic.

"It was so wonderful when we could tell our family and we were so happy they were all excited with us."

Mykelti and Tony's new baby will be Kody's third grandchild.

His daughter, Maddie Brown Brush, has a one-year-old daughter, Evangalynn Kodi, and a three-year-old son, Axel James, with her husband Caleb Brush. 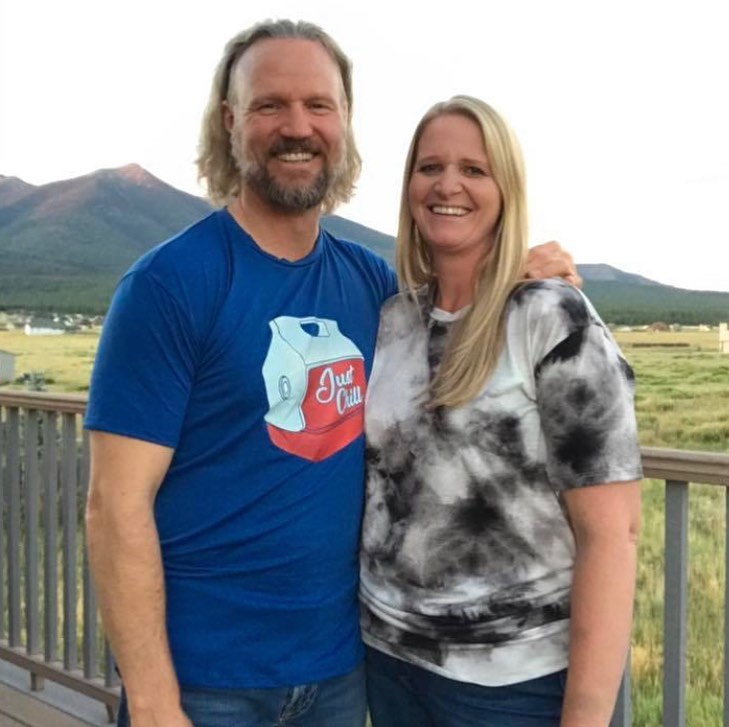 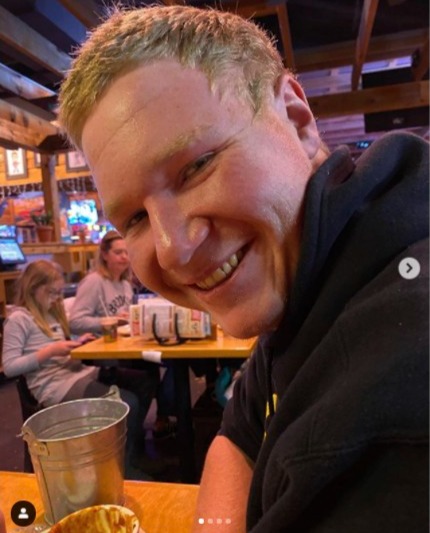 Yet it's not all been rosy in Mykelti's family life of late as she was forced to fire brother Paedon from her clothing line in a nasty spat.

She told how she had let go the 22-year-old after he used to help her with shipping, during a LuLaRoe clothing Facebook Live sale.

She explained: “Paedon I fired because… just don’t work with family sometimes. It just doesn’t work. Especially when they bug the crap out of you. So I technically only fired two people.”

She joked how her spouse was helping her now, and continued: “If Tony messes up too much, I will be looking for a replacement! As of right now he’s doing pretty good. Just kidding, I don’t get rid of my employees that much."