SISTER, Sister stars Tia and Tamera Mowry have broken their silence on its 'insane' Netflix comeback with a passionate post about representation.

All six seasons of the hit 90s teen comedy dropped on the streaming service at the start of this month. 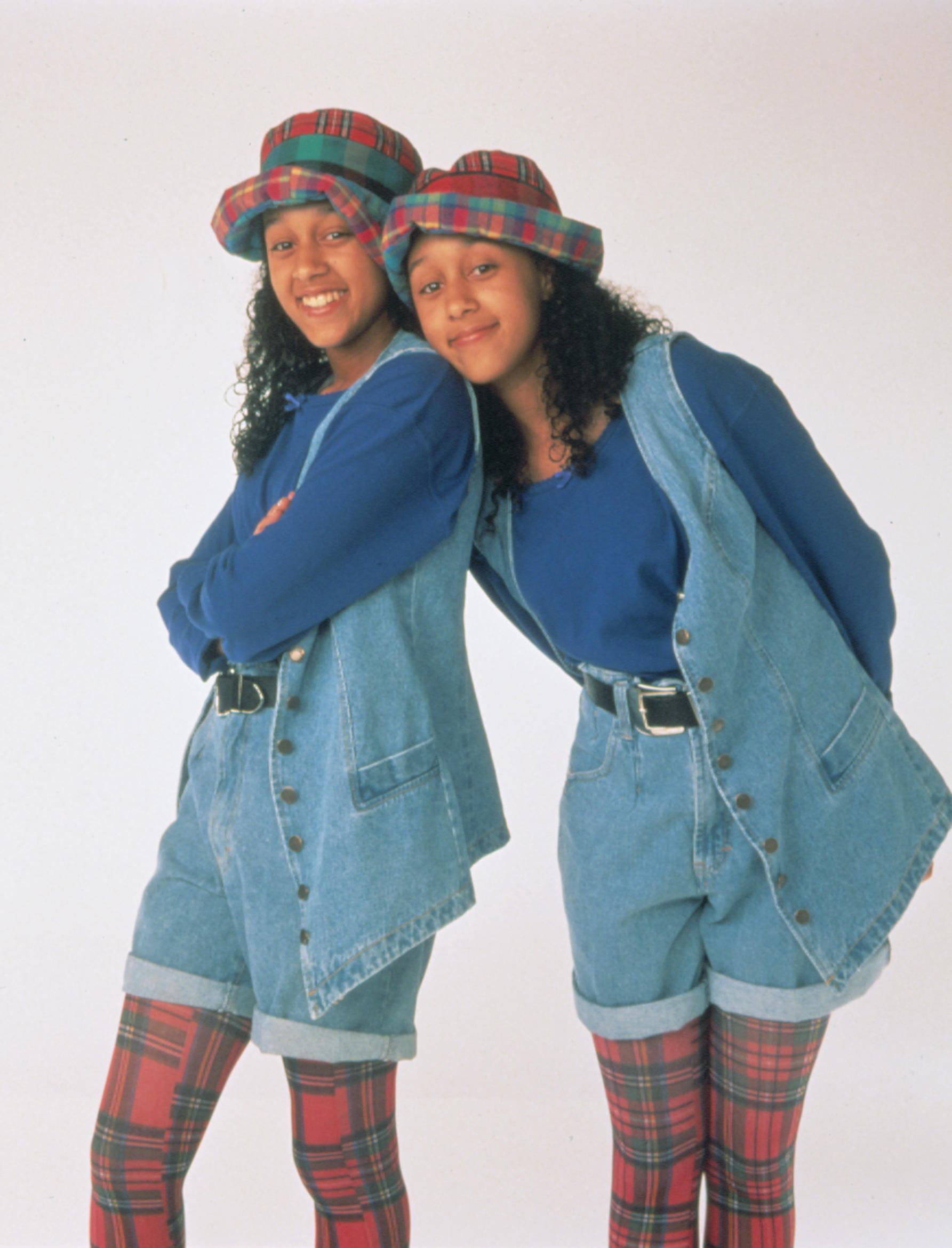 The show immediately became one of the top trending titles in the US and now the twins have shared their thoughts on the show's comeback.

Tamera, 42, wrote on Instagram: "It all began here with my sissy! What a blessing to have inspired many at such a young age. Representation matters.

"I'm so grateful and I am so excited for our generation to relive one of my fav jobs in history! And I'm ecstatic for the newer generation to discover this show, now on @netflix.

"I never thought in a million years #SisterSister would become an American classic. Thanks for supporting us throughout the years. I'm forever grateful." 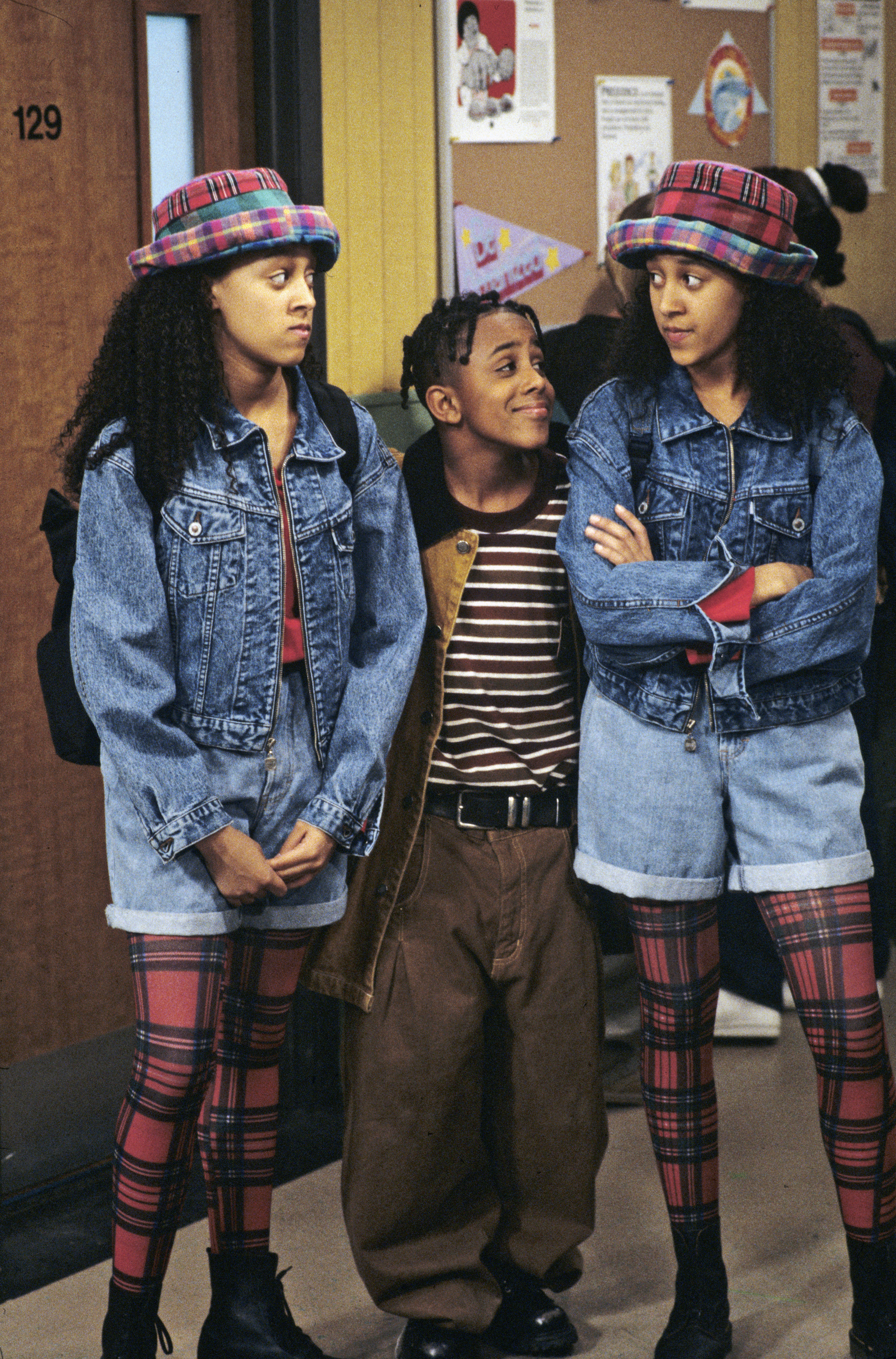 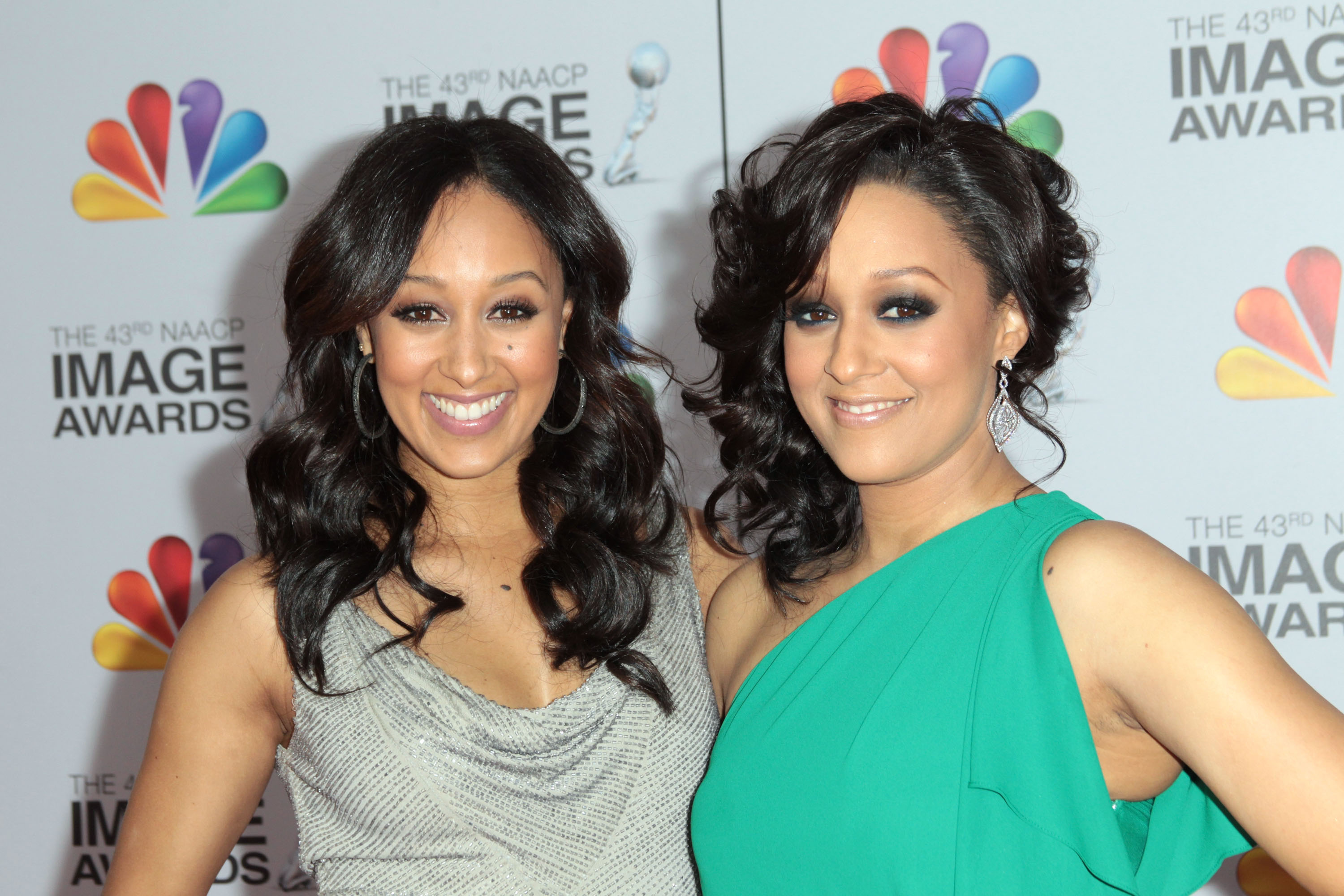 Sister Tia, 42, added on her own Instagram page: ""Wow! Wow! Wow! Never ever did I ever think that I would have 3 shows #trending on @netflix This is insane!!!

"The #love that I'm receiving from all #3 shows have been so amazing!

"I am so grateful for my job and I #love what I do! Thanks for allowing me into your homes for all these years!"

Their co-star Jackée Harry, who plays Lisa Landry in the show, also wrote on Twitter: "So honoured that our little old show is getting as much love today as it did 26 years ago when it premiered. 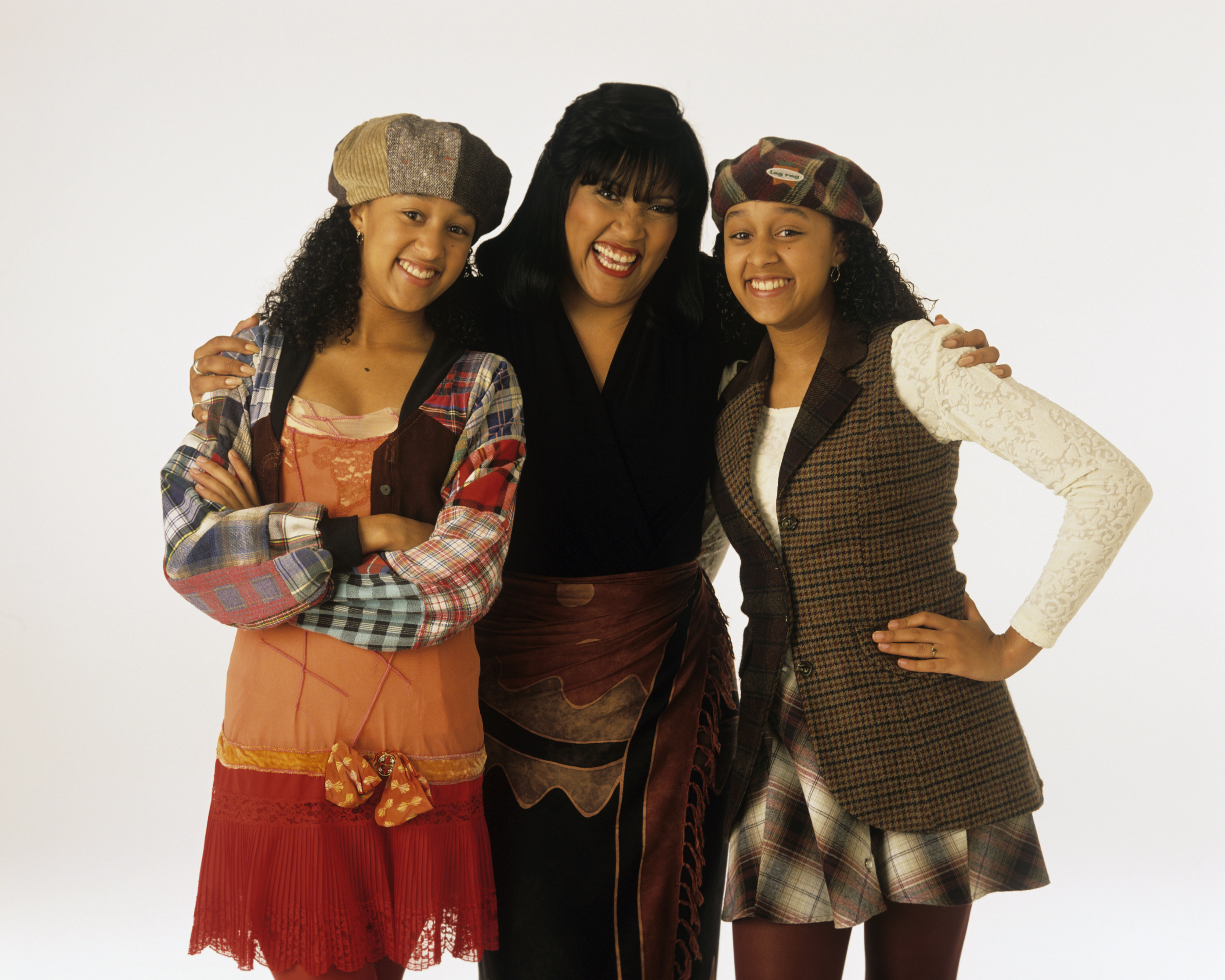 "We're in the top 3!Thanks to everyone watching #SisterSister on Netflix!"

Sister, Sister saw Tia and Tamera play twins separated at birth, only to bump into each other at a shopping mall unexpectedly years later.

Their adoptive families then decide to move in together so the siblings can get to know each other.

It originally ran from April 1994 until May 1999 across six seasons.