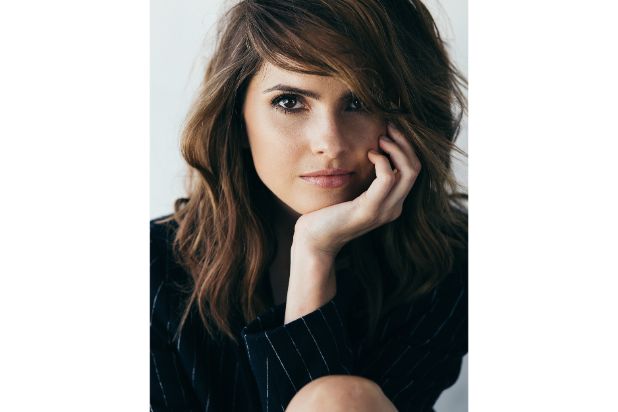 Shelley Hennig, the actress best known for playing Malia in the MTV series “Teen Wolf,” will star in a psychological thriller in the vein of “Rosemary’s Baby” called “Bibi.”

Screenwriter Christopher Beatty is making his directorial debut on “Bibi,” and the film is being produced by Glen Trotiner (“Braven,” “Big Time Adolescence”) and co-produced by Logan Hunter.

“Bibi” tells the story of Vivian (Hennig), who lives in a secluded mansion along with her teenage daughter, Bibi. The two are increasingly haunted by the death of Bibi’s twin sister, which occurred in the house years earlier. Ultimately, the long-held secret of what really happened is finally revealed.

“Bibi” hopes to begin production this summer in New Jersey, and casting is underway for the teenage girl to play the title character. Stephanie Holbrook is the film’s casting director.

“The script was surprising right until the final page. It just needed to be made so audiences could experience the same. I’m thrilled to be working with an actress as talented as Shelley to help bring Chris’ words, and the character, to life,” producer Trotiner said in a statement.

Shelley Hennig is also known for roles in the horror film “Unfriended,” the series “Dollface” and the Netflix rom-com “When We First Met” from 2018 alongside Adam Devine and Alexandra Daddario. Hennig started her career as a competitive dancer and went on to win Miss Teen USA. She was discovered as an actor when she landed a part on “Days of Our Lives” in 2007 as Stephanie Johnson, for which she was nominated for two Daytime Emmys. Hennig will soon be seen in the Netflix series “The Woman in the House,” a murder mystery, which also stars Kristen Bell, Mary Holland, and Christina Anthony.

Christopher Beatty produced “Chlorine,” starring Kyra Sedgwick and Vincent D’Onofrio, and he was an executive producer on “The Killing Jar.”

Hennig is represented by the Agency for the Performing Arts (APA), Alchemy Entertainment, and the law firm of Goodman, Genow, Schenkman, Smelkinson & Christopher.