“Free Guy,” “The King’s Man,” “Deep Water” and “Death on the Nile” get new release dates 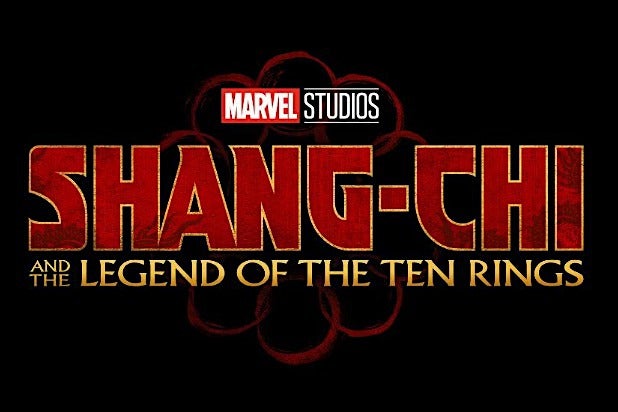 Disney has pushed back the release date of Marvel Studios “Shang-Chi and the Legend of the Ten Rings” two months to September 3, 2021, the studio announced on Tuesday as part of a massive shuffle.

The film was previously set for release on July 9, 2021, the date now occupied by “Black Widow.”

Disney also announced on Tuesday that “Black Widow” has been pushed from May 7 to July 9 and will premiere in theaters and on Disney+ with Premier Access simultaneously.

Marvel Comics’ original Shang-Chi character is a half-Chinese, half-American superhero. He was created by writer Steve Englehart and artist Jim Starlin. In the comics, Shang-Chi is an extraordinary master of numerous unarmed and weaponry-based wushu styles, including the use of the gun, nunchaku and jian.