While EastEnders’ Shane Richie might be the bookies’ favourite for the upcoming season of I’m A Celebrity…Get Me Out Of Here!, his eldest son is refusing to part with his cash just yet. Ahead of his I’m A Celebrity debut this weekend, Shane Nolan Jnr appeared on This Morning to debate his father’s chances of success.

When host Ruth Langsford pointed out Shane has topped most of the bookies’ odds for the competition, Shane, 31, confessed he wanted to wait a little longer before predicting a win.

“I know, I think I might lump on a bit later when it goest to sixth or seventh away. It’s a bit short at the minute,” he admitted.

Shane, 56, who famously played Alfie Moon on EastEnders for the best part of two decades, currently sees his odds at 3/1, according to Coral bookmakers.

While fellow campmates Sir Mo Farah and Giovanna Fletcher are nearing the top of the leaderboard, the bookies predict Shane’s wit and charm could win viewers over. 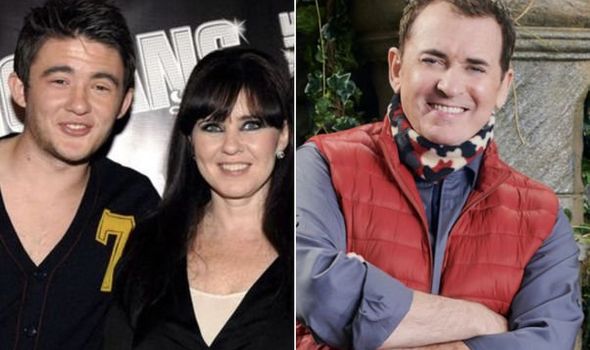 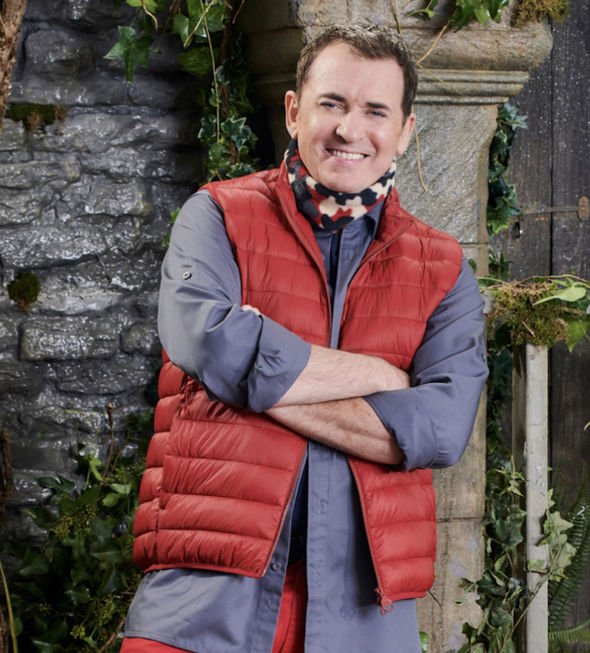 However, Shane Jnr pointed out his father might have an advantage over the other contestants on the show, having braved arctic temperatures in the past.

This year, I’m A Celebrity is being filmed on the grounds of Gwrych Castle in North Wales, where temperatures will plummet to five degrees celsius as the sea breeze sets in over November.

In 2010, Shane took part in ITV’s 71 Degrees North in Norway, which saw him swim in an icy fjord and climb a frozen waterfall as he endured Scandinavian chills.

Convinced this training could help Shane to survive the series, his proud son said: “You don’t get to see him when he’s hungry, tired, it’s gonna be cold this year.” 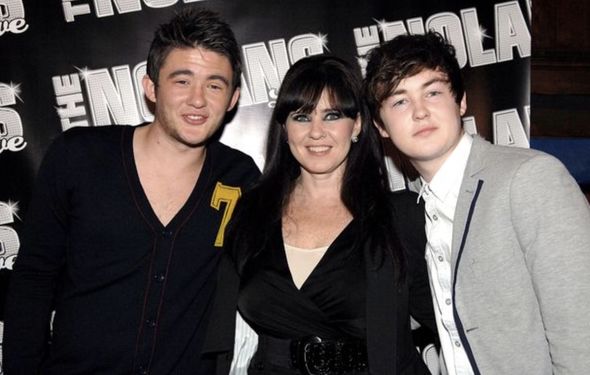 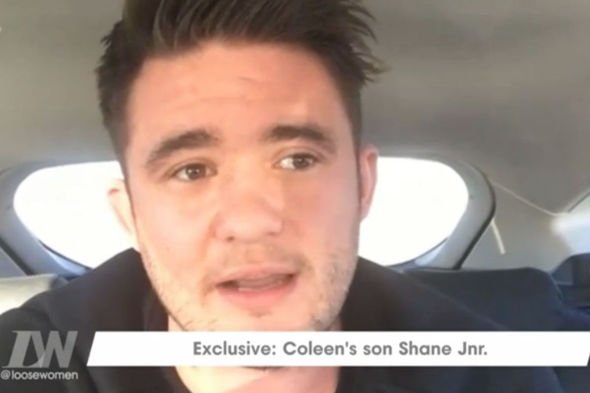 “I think he’s a bit more prepared for the cold,” he added, referring to 71 Degrees North in Norway, which saw contestants brace temperatures of minus 30 degrees celsius.

News of his father’s appearance on the show came as a surprise to Shane Jnr, who is Shane’s eldest son from his marriage to Loose Women star Coleen Nolan.

“He told me, I think it was the day before it was going to break in the press, so he kept it (secret)” Shane Jnr said.

“I’ve been asking him and ringing him saying, ‘Dad, what are you doing for work?’ Do you know what I mean?

“I didn’t know what he was up to, and then he dropped this bombshell! And I was a bit gobsmacked. Genuinely, genuinely gobsmacked.”

Shane and Coleen were married for nine years, splitting in 1997 and divorcing two years later, while continuing to co-parent their sons Shane Jnr and Jake, 28, from two separate households.

While both sons were given the surname “Roche” at birth – Shane’s actual birth name – Shane Jnr decided to change his name to “Nolan” as a show of support for his mother in 2017.

When Coleen was announced as one of the star contestants on Celebrity Big Brother, Shane Jnr appeared on Loose Women to reveal he was adopting his mother’s name as a surprise.

“I’m going to change my name to Shane Nolan to support my mum,” he said at the time. “She doesn’t know yet. It’s Nolan now.”

However, since Shane’s appearance on the I’m A Celebrity line-up, rumours have swirled that Shane Jnr might consider changing it back to Roche to egg his father on in the competition.

While Shane Jnr has yet to comment on the rumours, an insider reportedly told The Sun: “After his mates found out his dad Shane was heading to Wales for I’m A Celeb they joked about whether he would change it back to Richie and he’d said he would think about it. “