Sex Education is finally back with season 3. But according to Netflix, “change is coming” for Otis (Asa Butterfield), Eric (Ncuti Gatwa), Maeve (Emma Mackey) and the rest of the students of Moordale when the series returns in September.

Back for a new year, Otis is getting around while his best friend, Eric, makes it official with bad boy Adam (Connor Swindells), Aimee (Aimee Lou Wood) discovers her feminist side, and Jackson (Kedar Williams-Stirling) starts crushing hard. Meanwhile, Jean (Gillian Anderson) has a baby on the way. 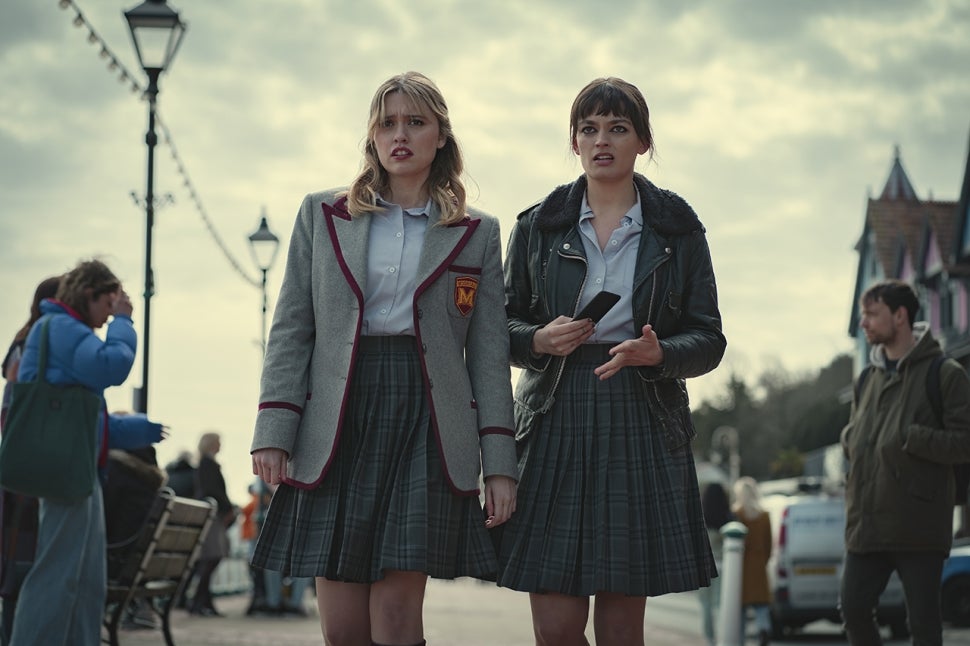 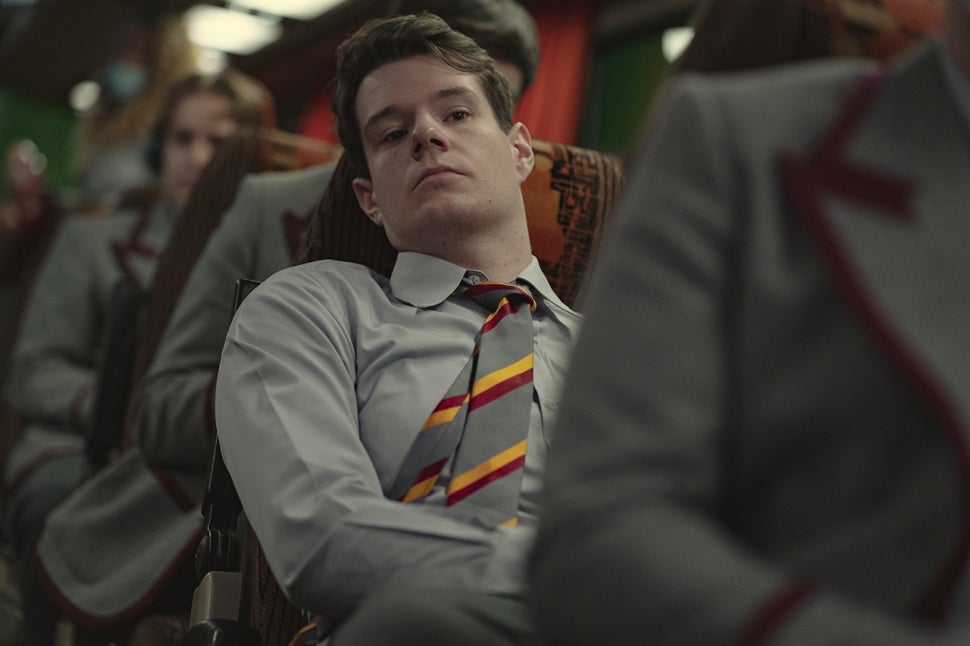 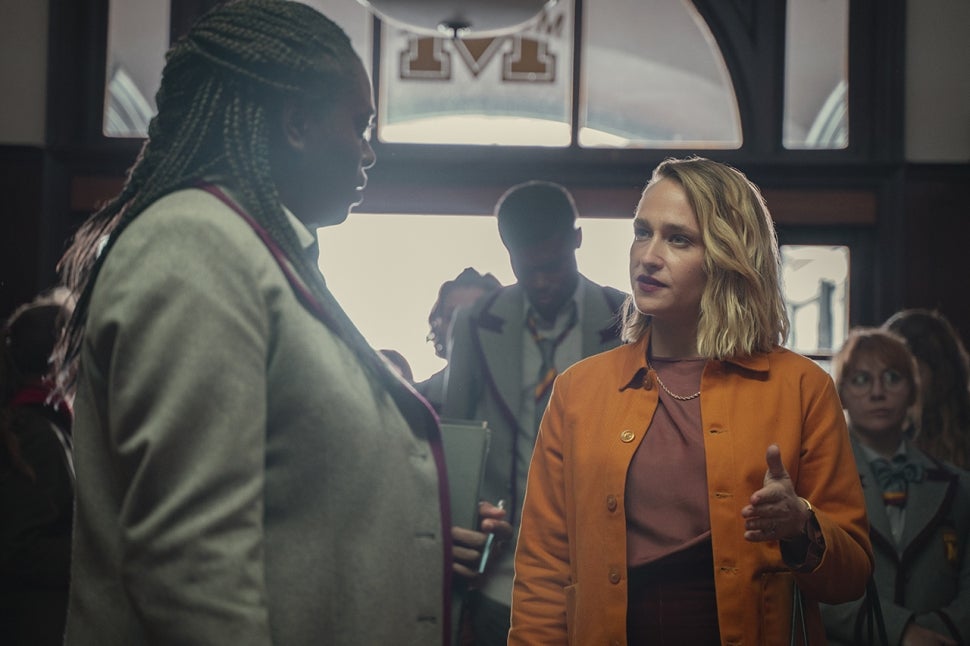 Sadly, one person not returning is James Purefoy, who plays Otis’ father Remi. While speaking to ET in January, he revealed that he was shooting another series, Pennyworth, and because of the shutdown and COVID-19, he was unable to do both.

“We’d only done three episodes before we got shut down, so we had to go back and shoot the other seven over the summer once lockdown was lifted, which was when Sex Ed was shooting,” he shared, adding that “I’m quietly confident that [Remi] may be making a return in season 4, should that happen.”

In addition to the first look images of season 3, Netflix also shared a number of behind-the-scenes photos taken by Tanya Reynolds (Lily). 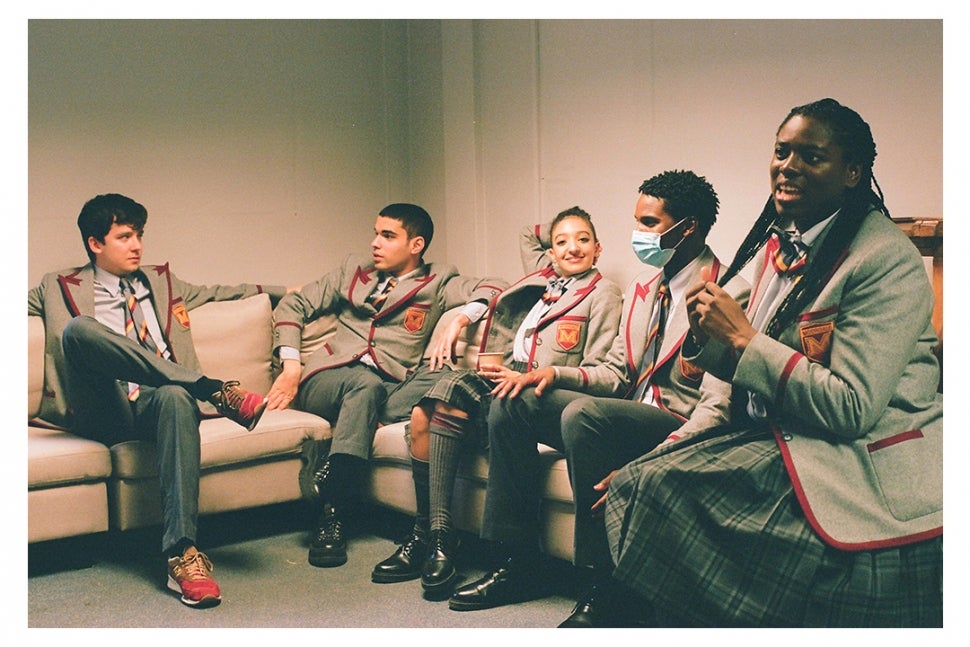 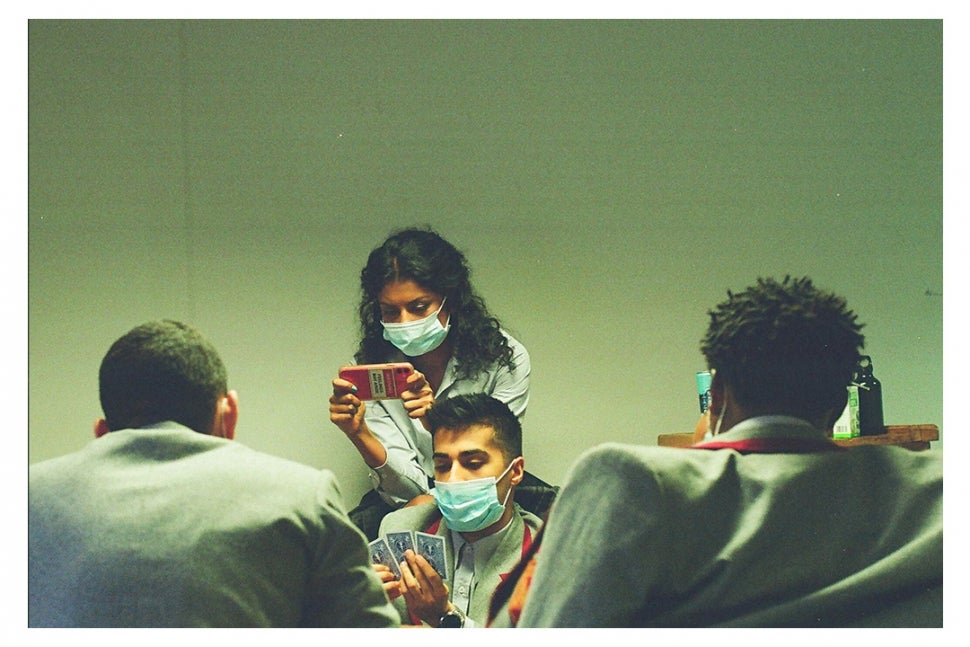