Christine Quinn has been a mainstay in the cast of Selling Sunset in every episode of the Netflix Original series so far. The fiery agent of The Oppenheim Group doesn’t tend to pull punches on-screen, making for rather tense yet gripping viewing. And now, the reality star has taken a major dig at co-star Chrishell Stause and the rest of the cast in a scathing tweet.

The hype surrounding the next season of Selling Sunset is already building with fans eager to see what lays ahead for the girls at The Oppenheim Group.

However, a promo for the new series has left one fan less than impressed – and they were keen to let Christine know.

Taking to Twitter, the fan wrote: “Listen. I love @Chrishell7, shes my fave on #SellingSunset,

“But @XtineQuinn deserves that center spot. No one works for that netflix series harder than Christine.” (sic) 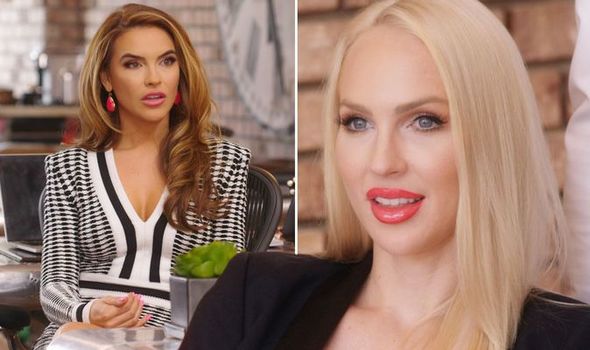 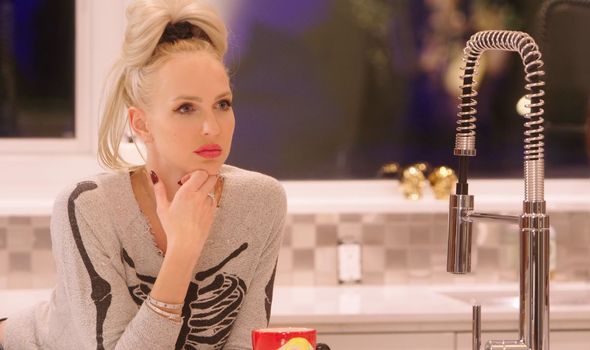 It appears Christine agrees she should be at the forefront of the coverage instead of her co-star Chrishell.

In response, Christine replied: “My back hurts from carrying this show.”

Christine didn’t stop there, replying to another fan who hit out at Chrishell.

One fan took to the comments and said: “Not so sweet and innocent that Chrishell. I see right through her,” prompting Christine to respond with a “yuppppp.” 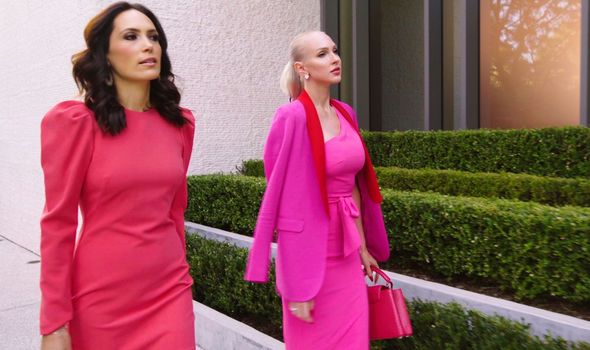 Chrishell and Christine are just two of the agents on the show to butt heads regularly.

However, Christine also found herself on the wrong side of Mary Fitzgerald and Amanza Smith thanks to the fact she wasn’t invited to the former’s birthday party.

And it seems Christine’s invitations have continued to be lost in the post as she told another fan “they didn’t invite me” when they asked about another party to happen off-camera recently.

Christine’s series of no-holds-barred tweets come just days after she sparked speculation she could be leaving the series altogether.

Discussing how “awkward” working conditions have become since the Netflix cameras moved in, Chrstine said: “You know, Davina and I have had conversations [about leaving],

“All I’m going to say is, it’s hard working for a man. It is. I’m not going to lie. So there’s times where we’ve definitely thought about doing other things.