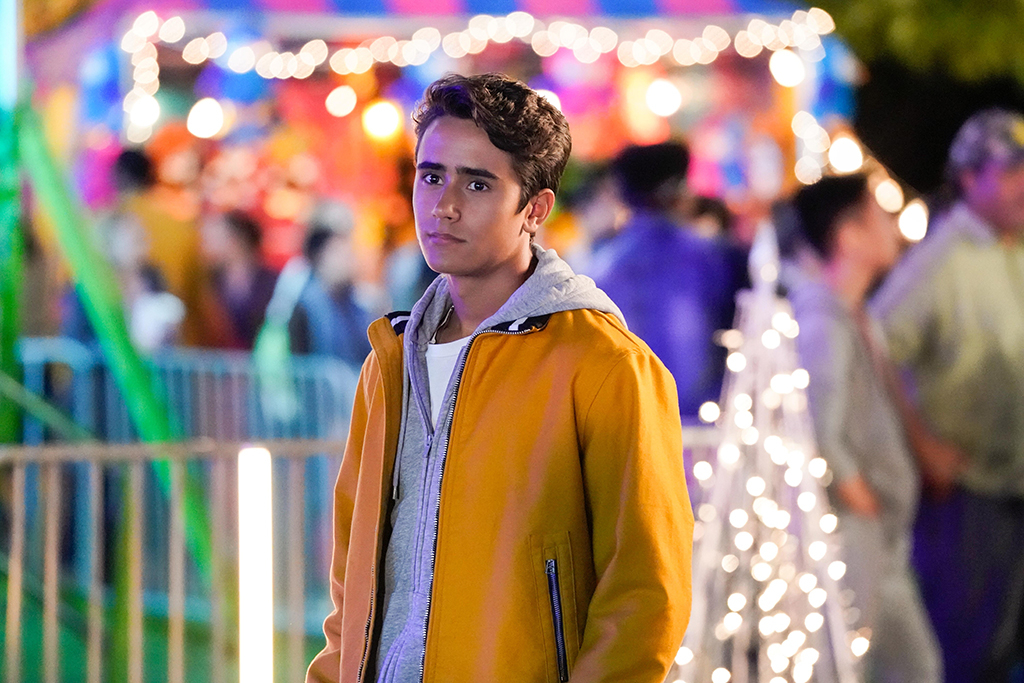 What if Simon Spier’s coming out, the central story of Love, Simon, wasn’t a celebrated affair? Love, Victor is here to answer that question.

The sequel series to Love, Simon, Hulu’s Love, Victor follows Victor (Michael Cimino), a new student at Creekwood High School who is on his own journey of self-discovery. But Victor’s home life, his friends and his understanding of his own sexual orientation aren’t the same as Simon’s. Confused and in a new town, Victor decides to reach out to Simon (Nick Robinson) in an effort to get a handle on his burgeoning feelings and desires.

“You’re very lucky, Simon, for having the world’s most perfect, accepting friends, supportive friends. For some of us, it’s not that easy,” Victor says.

The trailer below gives viewers a hint of what’s to come in the new series when all episodes drop on June 19.

Love, Victor was originally intended for Disney+ but was moved over to Hulu, according to Variety due to the subject matter, “including alcohol use and sexual exploration.” Sources told Variety it wasn’t a fit for the family-friendly nature of Disney+.