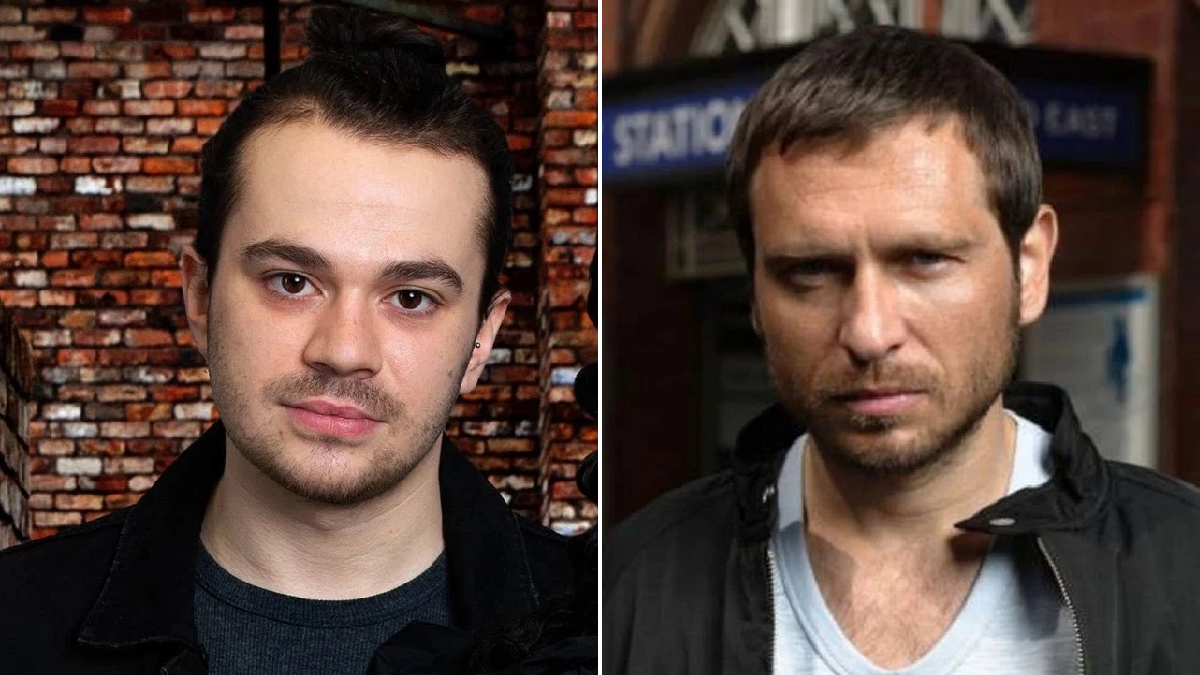 Abi Franklin (Sally Carman) will receive a huge blast from the past in Coronation Street, when Seb’s (Harry Visinoni) dad Tez arrives on the cobbles.

The grieving mum has been struggling to come to terms with the death of her son, who died during a violent hate-crime attack earlier this year.

She was desperately hoping for justice to be done, but it was not to be, as killer Corey Brent (Maximus Evans) was found not guilty after a tense trial.

Upcoming scenes will see Abi break up with Kevin Webster (Michael Le Vell), before embarking on a dark journey of revenge in order to get justice for Seb.

Along the way, however, she comes into contact with Seb’s dad Tez, who actress Sally Carman describes as a ‘wrong ‘un’.

‘He’s a wrong un,’ she told Metro.co.uk. ‘I liked what [Corrie] did with that. There were more scenes we were meant to do together, but because I got ill they were re-written.

‘It’s good because the audience are left with no doubt that Abi doesn’t like him, has no time for him, and she simply knows he can help her with something that isn’t emotional. The scene that I have done, he’s trying to worm his way in and she’s like: “Do one!”

‘I love when Corrie do that, start bringing different characters in, it’s awesome. It pads out Abi even more, and I love it.’

Seb’s dad will be portrayed by Stephen Lord, who is perhaps best known to audiences for his work on EastEnders, where he portrayed Jase Dyer, dad of mainstay Jay Brown (Jamie Borthwick).

Stephen portrayed Jase between July 2007 and August 2008. The character was killed off, after getting on the wrong side of evil gangster Terry Bates.

The actor also appeared in Casualty between 2010 and 2011, playing abusive Warren Clements.